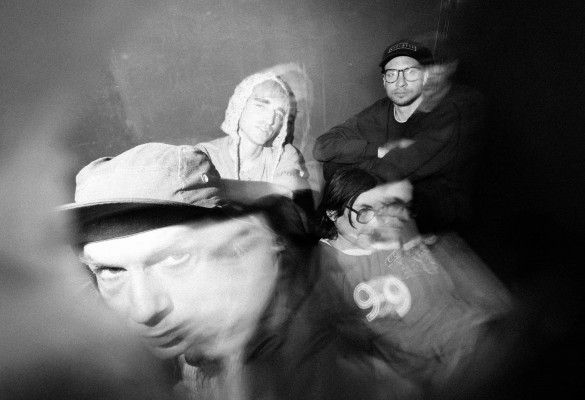 As in most dreams, it seems to make perfect sense when you're hearing it - Boston Globe

On June 26 2012, DIIV released their seminal debut record, Oshin, via Captured Tracks. The album received critical acclaim from Pitchfork granting it “Best New Music,” NME ranked it in the Top 10 among the “Albums of the Year,” and more. Today, the band announces their 10 year anniversary 2xLP expanded limited edition vinyl of Oshin. In honor of the 10 year anniversary, DIIV will be performing at New York’s Brooklyn Steel on June 23. In addition to the 2xLP, DIIV will be sharing a box set collection of their inaugural three 7"s 'Sometime', 'Human', and 'Geist', repressed for the first time since their original release.

DIIV - Oshin is our first album. It came out ten years ago and because of that we have decided to put together a very nice and very intricate and thoughtful 10th anniversary edition of the album for you. We are packaging it alongside my homemade demo recordings and a few unreleased live recordings from one of our first shows. It has new art by our friend Parker Sprout and it has some writing from the members of the band, the writer of the original oshin poem, and an expansive meditation on the history of the album from shaad d’souza. We hope you enjoy it.

The first LP will be a replicate of the original tracklist and the second LP will include the original Oshin demos, two live cuts, including the previously unreleased track "Yuk", and a 24-pg retrospective booklet with photos, DIIV "Fuck The World" poster, reflections from all four band members, and new liners written by Shaad D'Souza. The record will be pressed on Blue Marble vinyl (to match the original Captured Track Exclusive edition of Oshin from 2012), limited to 5000 copies. LP2 will be available digitally on bandcamp + YouTube only on June 24, and physical will be released on August 19.

Before Oshin, there was 'Sometime', 'Human', and 'Geist'. This box set collects DIIV's inaugural three 7"s, repressed for the first time since their original release. Pressed on Eco vinyl, housed together in a slipcase, includes color booklet, limited to 3000 copies. All 6 tracks will be released on all streaming services for the very first time on June 24, and physical will be released on August 19.

The products will be available on the Captured Tracks webstore and DIIV's bandcamp individually, and as a bundle together with a t-shirt. The 2xLP and 7" box will also be distributed to retail and on shelves starting 08/19. See t-shirt here.

DIIV on the web: 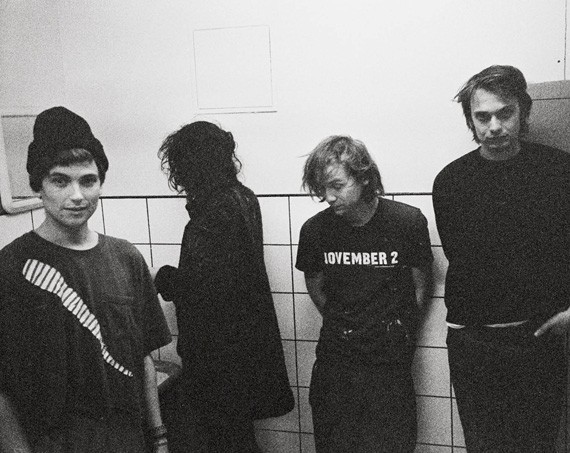 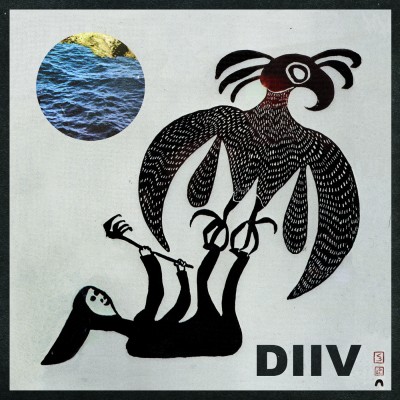