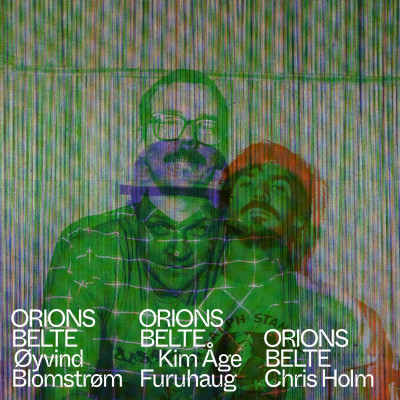 2020 and 2021 will probably go down in history as two of the most challenging years for musicians in modern times. But despite it all, sun-burnt funk/tropical pop Norwegian trio Orions Belte have managed to stay extremely busy.

Ever since the release of the single “Bean” in April of 2020, the releases have been coming in a seemingly constant stream. Singles, EP’s, collaborations… Their sophomore album Villa Amorini was released in April of 2021, to rave reviews and widespread playlisting. A few weeks later, they followed the album with a Lagniappe Session EP in collaboration with Aquarium Drunkard. And in June, they released their first live album Scenic Route, featuring recordings from their spectacular tour of outdoors streamed shows during the summer of 2020.

The concept of “taking a break” is not in these guys’ vocabulary. Today they announce the 3xLP box set consisting of a solo album from each member -- just like KISS did in 1978, they will gladly mention -- out November 18th on Jansen Records.

Kim Åge Furuhaug is a complete u-turn from what we're used to from Orions Belte. He presents a splendid jazz ensemble, put together by a few on Norway's finest jazz musicians, Ole Morten Vågan, Lars Horntveth, Andreas Ulvo and Stein Urheim. The compositions are arranged and produced together with one of Norway's most prominent producers these days, Matias Tellez.

Get lost in the fog of Kim Åge's new single "Jangle med," out today. 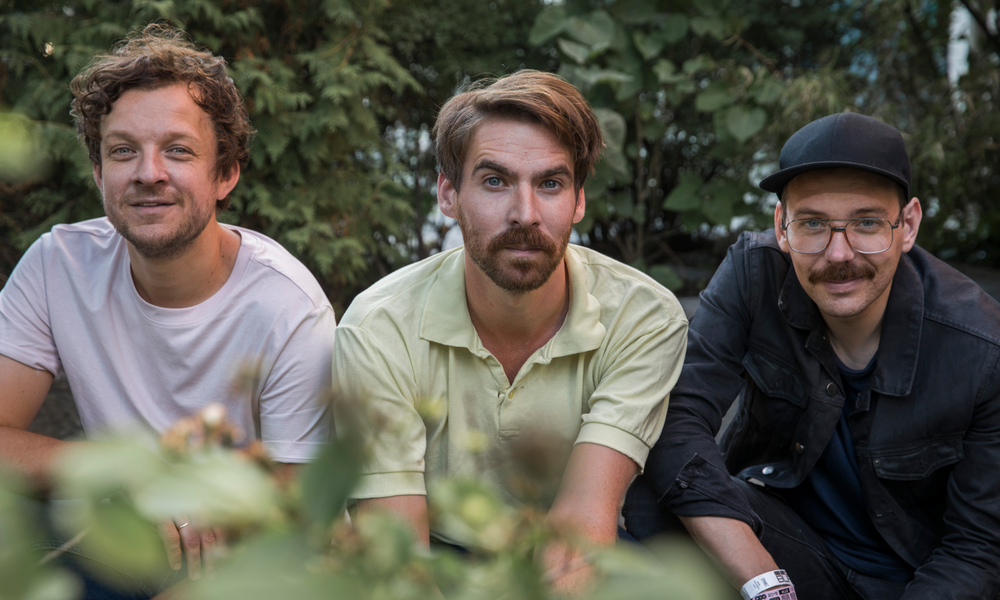 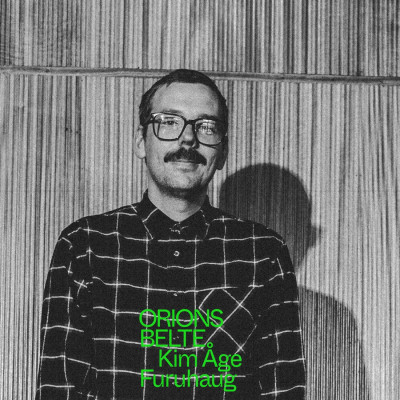 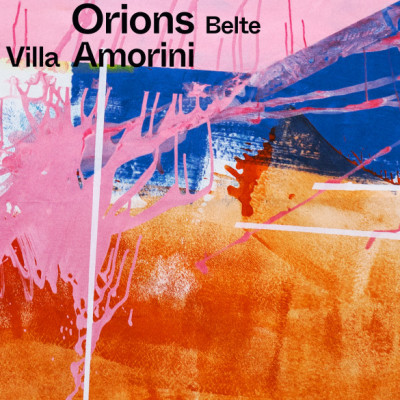 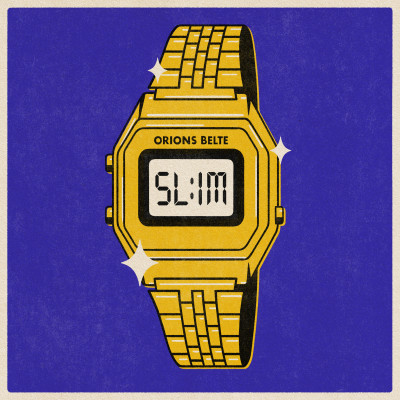