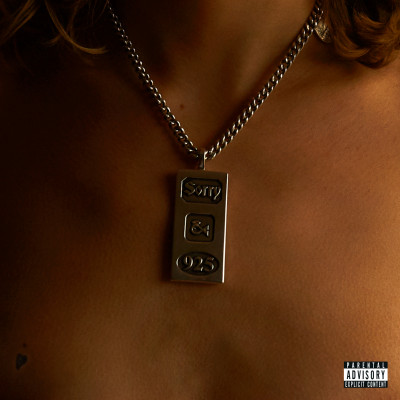 Sorry’s 925 is an album to escape to. Together, best friends Asha Lorenz and Louis O’Bryen weave a dreamscape in which idyllic and hellish scenes intermingle, making you question what is real and what is make believe. Following Sorry’s emergence from a thriving scene of bands in London, 925 is their debut album, but by no means their first statement. It follows a series of sporadically-released singles and mixtapes, used as a way to experiment with the disparate influences that give 925 its distinctively modern, apocalyptic sound. As O’Bryen puts it, “It’s comforting to listen to music when everything around you feels like it is collapsing.”

“We just like putting out lots of music,” Lorenz says of the band’s productive early period, in which album’s worth of demos would regularly appear online. “We don’t have a definitive style so we find it easy to be prolific and move on.” Inspired by similarly creative souls such as (Sandy) Alex G, Frank Ocean and Earl Sweatshirt, Sorry found their feet in real time, and let the world in to their process. “The mixtapes were much less song-based,” she adds. “The album is far more focused but as we’ve evolved, we’ve also got more interested in mixing things up.”

Characters flit in and out of 925, often acting as vessels for Lorenz and O’Bryen’s thoughts and feelings. Whether it’s the showbiz ingenue of “Starstruck” or the object of Lorenz’s affection on “Ode To Boy,” each character adds a depth to the world and an added air of mystery. “Writing from your own perspective is just basic,” Lorenz says of the duo’s approach to lyrics, “it’s fun to write from different perspectives as if you’re splitting up your soul into loads of different people or little chapters of your life. Each song is like a vessel for that tiny snippet of time where you can make sense of a moment that feels confusing.” Like all great stories, however, not everything is as it seems in Sorry’s darkly humorous world. “Our songs are definitely a bit tongue-in-cheek,” O’Bryen admits. “We want to see what we can get away with.”

Take “Rock ‘N’ Roll Star”, for example, a galloping tale of a late night in the company of a silver-tongued, leather-clad lothario who “whispered everything that I wanted to know about love.” Sorry leave the veracity of the story open to interpretation. Is this reality or merely a discreet way to take aim at the preening fakers who fill their world? That’s for you to decide. ““Rock ‘N’ Roll Star” is like a daydream,” Lorenz explains. O’Bryen echoes this off-kilter approach to writing, commenting, “we want our lyrics to be interpreted by the listener, the songs can mean different things to different people.”

That’s not to say that 925 isn’t without a healthy dose of sentimentality. The rawness of young love is laid bare with “Ode To Boy”’s cry of “I’d like to grow up with you,” while “Heather” is a charming admission that love is often a baffling pursuit. Says Lorenz, “I think the pain and uncertainty of not knowing what’s going on sometimes gets resolved when you put it into a song, your desires materialise into something comical. The song reminds you of something that hasn’t even happened but the feeling that you get somehow lives and makes you feel as though you have experienced it. I find it interesting when people who haven’t fallen in love or felt something still feel as though they have, like you can place ideas and character into people’s minds. They can still think of the person they love through the person you love.”

This personable approach is a reflection of Sorry’s multitudes, a band who can flit from the gutter to the stars in one swift movement. Adds O Bryen, “We want this album to be for our friends and family, and when fans listen to it, to treasure it in the same way, like a piece of jewelry given to you by a loved one.”

Alongside the deftly funny side of the record lies a tender intellect. On the bruised love song “Snakes”, Lorenz sings of a fractious relationship, admitting, “everytime I made you cry, I was crying too.” Meanwhile, the devil on her shoulder appears in an acutely observed lyric from “Lies”: “Life feels like it’s just based on the weather, and I make lies like we should be together.” In fact, God and the devil are never far from Sorry’s minds throughout 925. The moon acts as a divine cypher on “Wolf”, while “Perfect” sinks into the underworld as O’Bryen asks, “oh devil, where have you gone?” like a man pining for a lover.

The sadistic and angelic sides of the record are perhaps best summed up by the use of two references. First is a nod to Tears for Fears’ “Mad World” (“Right Round The Clock”) and the other Louis Armstrong’s “What A Wonderful World” (“As The Sun Sets”). In a world of endless scrolling and constant streams of information and opinion, what else is there to deduce other than life is equal parts heaven and hell? Sorry, in their own unique way, manage to nail the millennial experience on 925; the world is a torrid playground and they’re here to have fun in it. 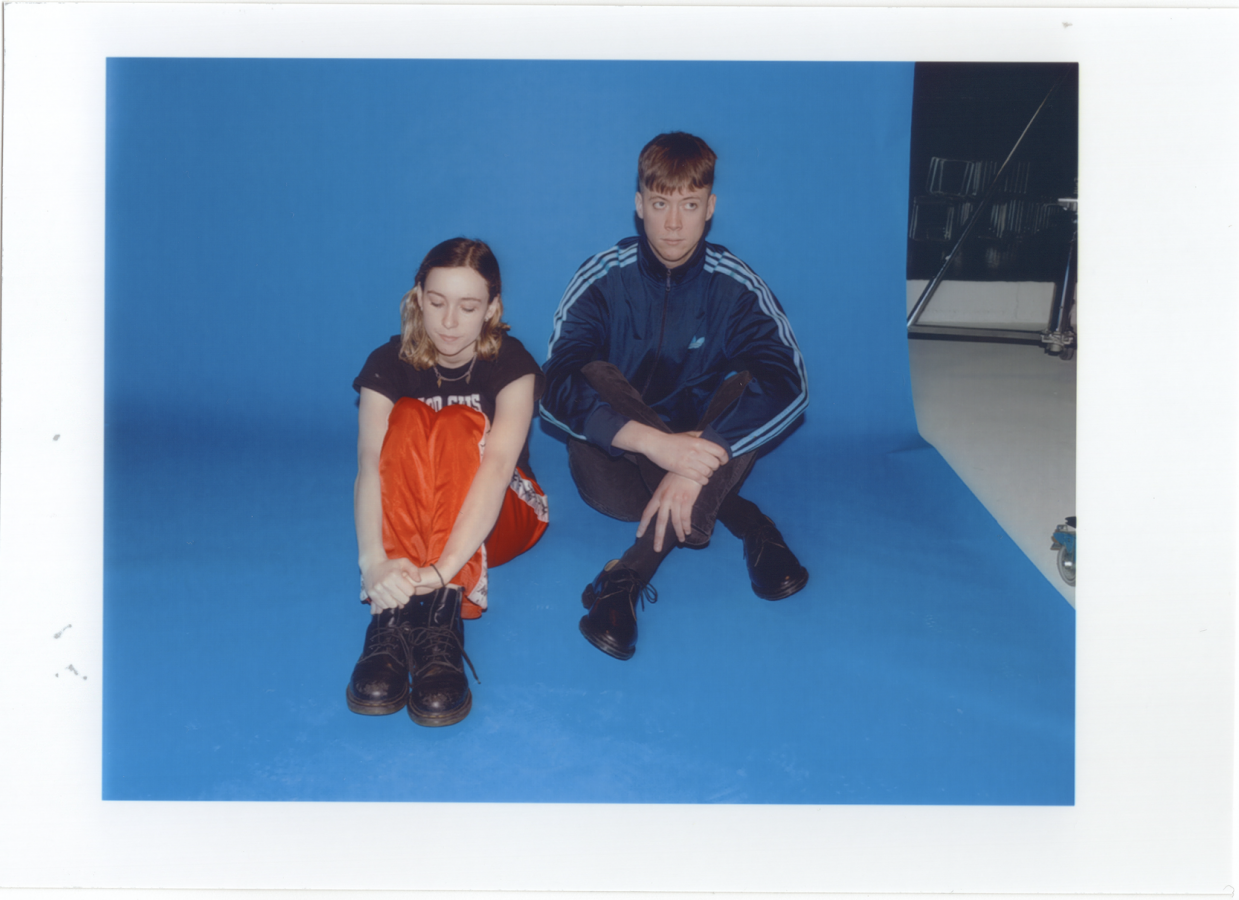 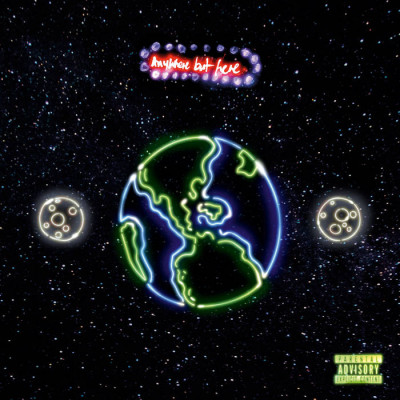 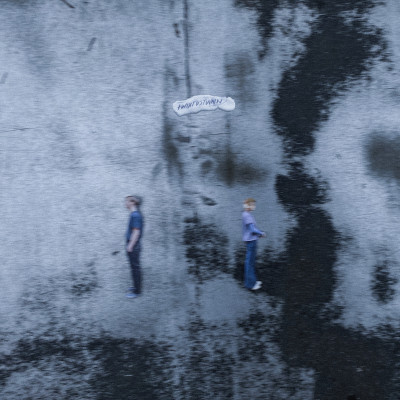