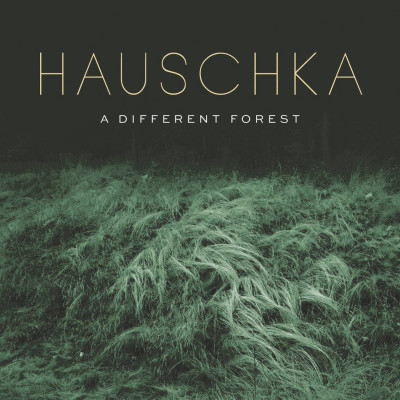 “In A Different Forest, I’m focusing on the forest as a natural environment and contrast to the urban everyday life; to my surroundings. Where do I want to live and work? What surroundings do I need in order to feel fulfilled? By examining these questions I always come back to nature." - Volker Bertelmann

Sony Classical is pleased to announce the label debut from Hauschka (Volker Bertelmann) A Different Forest, set for a February 8th release. The Oscar-nominated composer and pianist does away with his customary instrumental preparations to return to the pure piano. The songs herald the central themes of the album: The experience of nature as the basis for Hauschka’s understanding of life and the composition of music. For him, the concept of nature is epitomized by the image of a forest. The album will be available on vinyl, cd, and digital.

"How often have I gone for a walk and finished on the crest of a hill or mountain top, and found a new perspective on things. It’s quite a moving experience. The experience of the sublime, " he describes. "Realizing that everything has been there for such a long time and will continue to exist, yet in contrast, our human existence is reduced to but a fraction of the earth’s history.”  The forest is also a symbol of change for Hauschka. Here people can find themselves again and feel surrounded by, as well as a part of, a unified whole.

Wandering in the forest is also comparable for Hauschka to his way of composing. He doesn’t initially write down his music, but rather develops melodies, motives or rhythmic ideas that he tests at the piano and then records. So a piece comes into being through the process of playing. A technique he also applied in his early works, that can attributed back to his experiences walking in nature.

“My way of composing is similar to walking freely through the forest. When wandering you simply set off into the unknown. You find yourself in surroundings where nothing can be certain and you must trust your own senses in order to find orientation. You select the starting point and certain pointers along the way, but you cannot foresee what will take place en route. I experienced this very early on and it was essential in order to discover my senses and to realize that when I trust my intuition, a lot can be achieved. So musical ideas are for me in this sense like waypoints while playing and the playing itself is like the wandering that joins them together. In a way I organize sounds into a musical journey.”

Hauschka often lets his compositions sit for weeks after he has recorded them, only later coming back to listen to them, further develop or rework them. The track "Curious" displays the process of development very clearly, as Hauschka explains: “With Curious, there is a pause after the first 20 seconds. This originated from the live recording, because as I played through the opening motive, I realized that I had to start the piece anew. But I ended up retaining this “false-start” in the final mix, because I wanted to show the development process. “

For Hauschka every musical work is therefore a momentary recording of his activities in the here and now. Similar to a hike it’s often first in looking back, that the way reveals its ‘meaning’. So too with Hauschka’s compositions – it’s often on looking back at the process of their creation that their sense crystallizes. Furthermore A Different Forest is also a plea for us to protect and preserve our natural world. 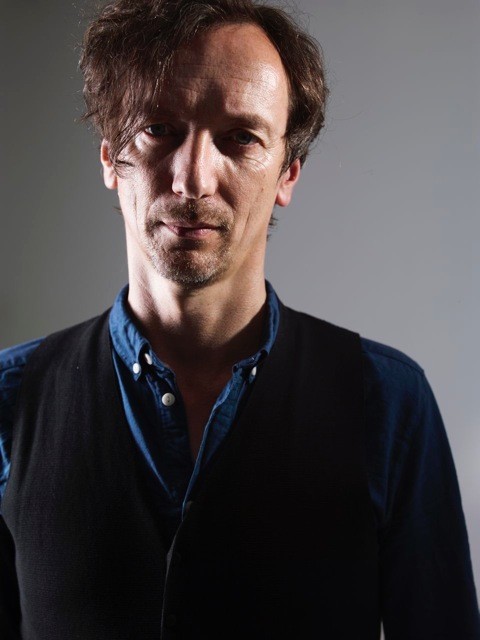 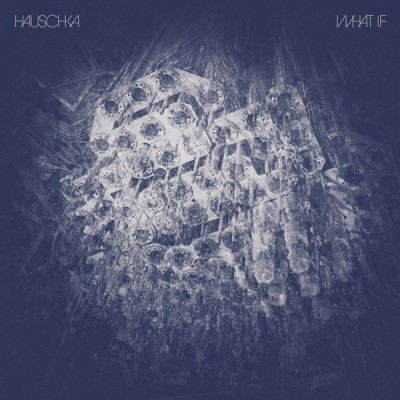 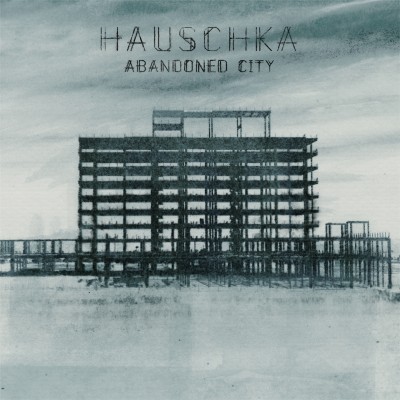