Sean Henry A Jump From The High Dive 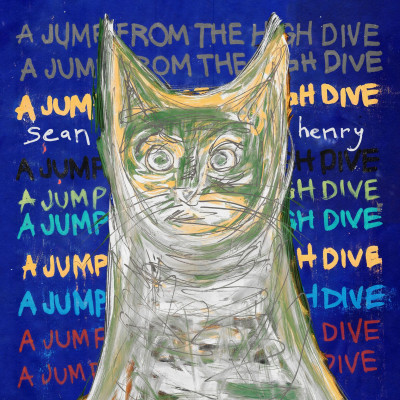 Sean Henry’s new collection is a departure from the more straightforward garage rock found on 2018 release Fink. But the signature Sean Henry moments are still there -- simultaneously innocent, in-your-face and endearingly strange. A Jump from the High Dive is a bundle of energy through a focused lens, each song reminiscent of the standout track on a gifted mix CD.

Sean Posila, who records under the moniker Sean Henry, has been writing music since he was a kid. On A Jump from the High Dive, his second proper full-length, childhood and adulthood coalesce to display his most confident and animated work to date.

On lead single “Rain, Rain,” he sings in mantras over repurposed nursery rhyme melodies you feel you have known your whole life, melodies he wrote as a child. “Rain, Rain come to me, come to me today,” Sean would sing to himself at age eight, hopeful for cancellations of his little league baseball games. The track itself feels like swimming, drenched in reverb and tremolo hitting you in waves. “I had been sitting on that melody for half my life,” he reveals.

After Sean returned home to suburban Connecticut in 2019 (“New York had broken up with me”), he adopted a “religious 9 to 5” mentality: working on the record and listening to old hip-hop and ‘90s alternative CDs in his car.

“I was doing a lot of couch surfing, living where I grew up in a Connecticut ghost town and touring around the country. I was all over the place. Amidst trying to sort things out, I wanted to make my version of a pop album.”

And he did — album opener “Can U” bursts through with harmonica, claps, shakers, and undeniably fun guitar licks. Elsewhere, A Jump from the High Dive isn’t afraid to let funk-inspired basslines take the lead on occasion, most notably on “Surf Song” a danceable energetic pop-rock tune complete with cowbell.

A Jump from the High Dive was co-produced with Brian Antonucci, who Sean anointed his “teenage guru” after meeting in Catholic high school and bonding over a Dead Kennedys’ t-shirt. The two spent countless hours fine tuning the songs in the studio, even sleeping there. Sean recalls tracking most of the songs with a “scrapbooking” approach. “Starting with the drums and bass, we would build a foundation, sometimes making our own instrumental samples specifically for drums, inspired by hip-hop songs. There would be elements from the demos that we couldn’t beat so we would keep the original version instead or sample our favorite elements from it.” Similar to early records from Wilco and Beck, they employed a “spiritual layer” on each song — an ambient and noisy track that adds a layer of support on the song, complemented by polished pop elements.

From beginning to end, A Jump from the High Dive provides a musical backdrop for the dark and the light, the unrestrained moments of both childhood and adulthood, the frustration of displacement.

While finishing up the album and returning to New York City, Sean was staying up all night caring for his cat Ned, whose health was rapidly declining. Unaware of the cat’s death, painter Axiom Le Fou sent over a draft of the album art in the morning, adorned with an orange cat because “they always land on their feet.”

The imagery was supernatural and appropriate, for Sean Henry, too, always manages to land on his feet. 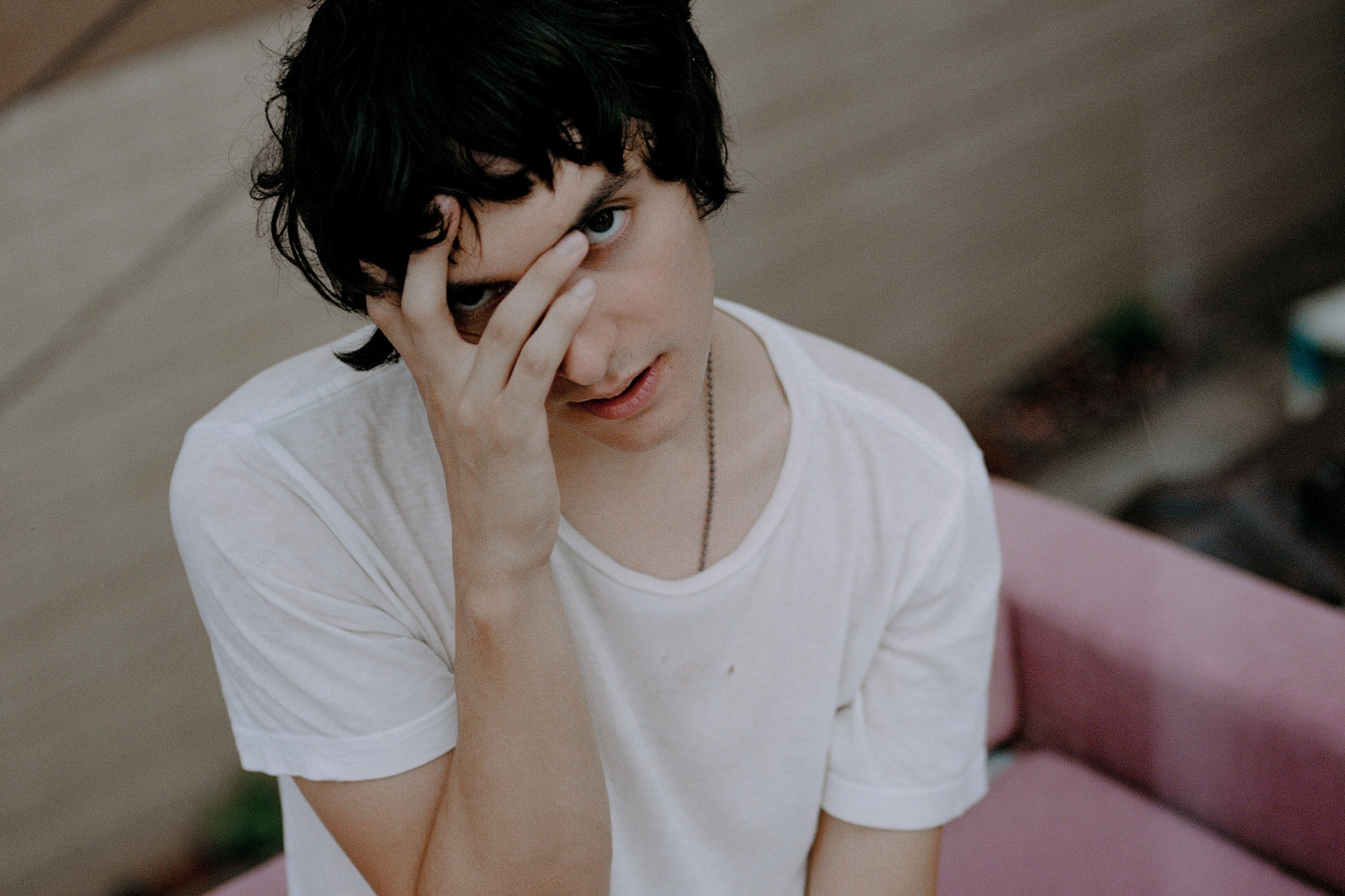 A Jump From The High Dive 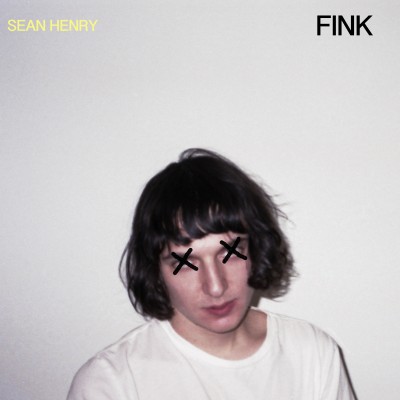