Christopher Tignor A Light Below

“For my last record I built software and performance methods that let me wield modern electronic forces using acoustic instruments: my violin and percussion. Using custom violin processing, kick drum triggered synths, tuning forks, hi-hats, triangles, and bells, I created a space for truly contemporary and highly expressive instrumental narratives, often surrounded live with vivid video. Using no overdubs, pre-recorded tracks, clicks, or looping, this music dismissed electronic music’s grid, reclaiming time as a first order expressive element, flexing it, while doubling down on the performance aspect of this performance art. The music brought me around the world, from Tbilisi, Georgia to Havana, Cuba, and many points between, ever-refining my ideas for what might be next.

A Light Below holds those truths as, now, self-evident. From this place I departed for territory even more emotionally ambitious, more dramatic. I’m also pushing my instrument’s technique further. Slow, heartrending lyricism remains on tracks like “Known By Heart” and “What You Must Make Of Me” but there is also the angular, high-energy bariolage of “Your Slow Moving Shadow, My Inevitable Night” and the beat-driven hocketing of "I, Autocorrelations” where my violin processing creates “mirror selves” that ricochet around me in a propulsive, somatic trance.

Since the last LP, my technique for tuning forks also earned some attention (and an honest-to-God tuning fork sponsorship). Again, I wanted to push the musical possibilities here, dialing those gestures in to create locked, luminous polyrhythms alternating with left hand pizzicato. I combined these methods with cascades of triggered synths in “The Resonance Canons”, an 11 minute trip ending in complete vulnerability—as the tuning fork loses its resonance, I continue knocking it against my bridge, a final ostinato built from processed noise and resonant wood.

The goal of all this isn’t to be tricky or “smart”. I’d hope the music already clued you in, I’m most interested in what deeply moves the heart. This world is fucked; we need new methods we can believe in to trade stories, to share laughter and pain. This record is a conduit for a lot of personal darkness I only hope gives some voice to your own. Along with my daughter, it’s also the light that kept me living, down there in the studio after she’s asleep, looking for new ways to be."–Christopher Tignor

Tignor has released 9 LPs across the Western Vinyl and New Albion labels to critical acclaim within the classical and experimental communities. He has collaborated with numerous artists at the boundaries of popular music including Keith Kenniff (Helios), Jefre Cantu-Ledesma, John Congleton, and post-rock titans This Will Destroy You. While a young artist in NYC, Tignor mixed bands at CBGBs, was an assistant to La Monte Young and Marian Zazeela, and served as the technical director for 9 years for a New Music festival produced by Phillip Glass. Tignor discovered computers through his college electronic music studio (as a creative writing major),subsequently obtained his Masters in computer science from NYU, proceeded through Princeton's PhD program in music composition, and was later recruited for a software engineering position at Google, where he has worked since 2011 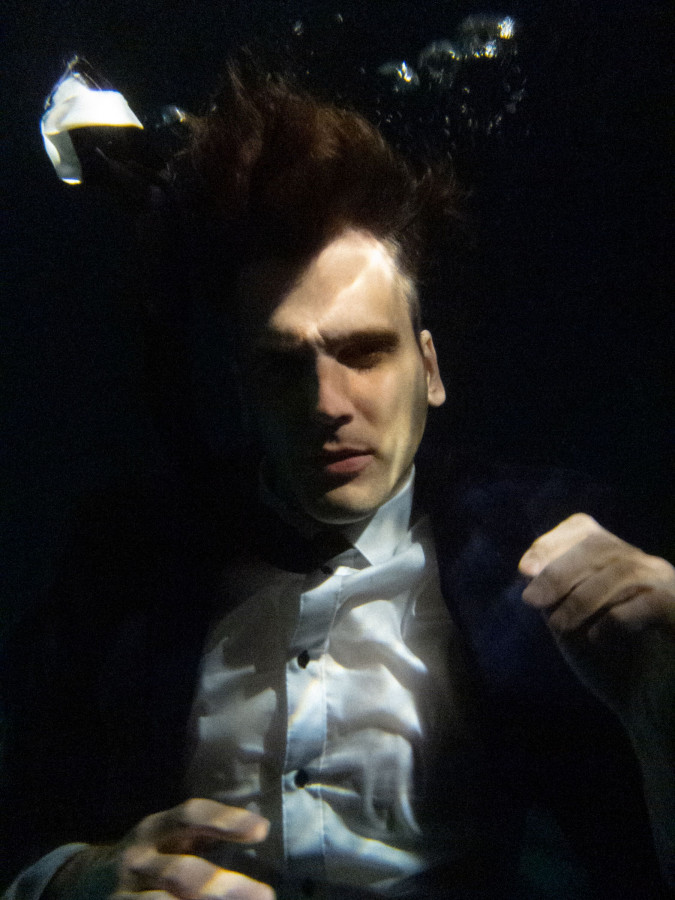