Aquarian Blood A Love That Leads To War 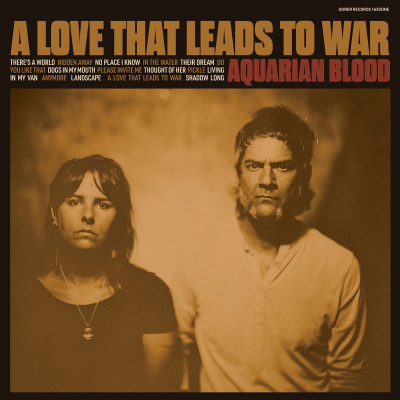 A Love That Leads To War is a clear departure in style and mood for Memphis Tennessee’s Aquarian Blood. The band’s 2017 debut LP on Goner Records, Last Nite In Paradise, is a chaotic punk epic rising and falling like the soundtrack to a paranoid nightmare. As a live act, the six-piece band’s sonic atrocity left clubs and house shows around Memphis on life support. The band’s follow up Goner release, A Love That Leads To War, is a more intimate offering of fifteen tracks. Indirectly sparked when full-band drummer Bill Curry was temporarily lost due to a broken arm, Aquarian Blood began playing out in February 2018 as the scaled-down, four-piece incarnation. This more personal album is the intimate domain of founding husband/wife duo J.B. Horrell (Ex-Cult) and NOTS alum Laurel Horrell.

Just grazing the surface of the album can draw a line backwards from the acoustic entirety of A Love That Leads To War to Aquarian Blood’s unsettling past. The opening track “There’s A World” is a finger-picked fever dream nailing the rarified “beauty jumps into bed w/ horror” sweet spot so squarely one can’t believe it’s not a cover of some hippy hangover perfection dating back to the Nixon administration. It’s no first-song/best-song hat trick, but rather a deft setup of the next 39 minutes. “No Place I Know” “In The Water”, and “Their Dream” would fit in well in the shimmier side of the Shimmy Disc catalog, and “Thought of Her” is reminiscent particularly of Damon and Naomi. A Love That Leads To War is the perfect sound to erase the summer and soundtrack the low-hum of cold-weather anxiety. 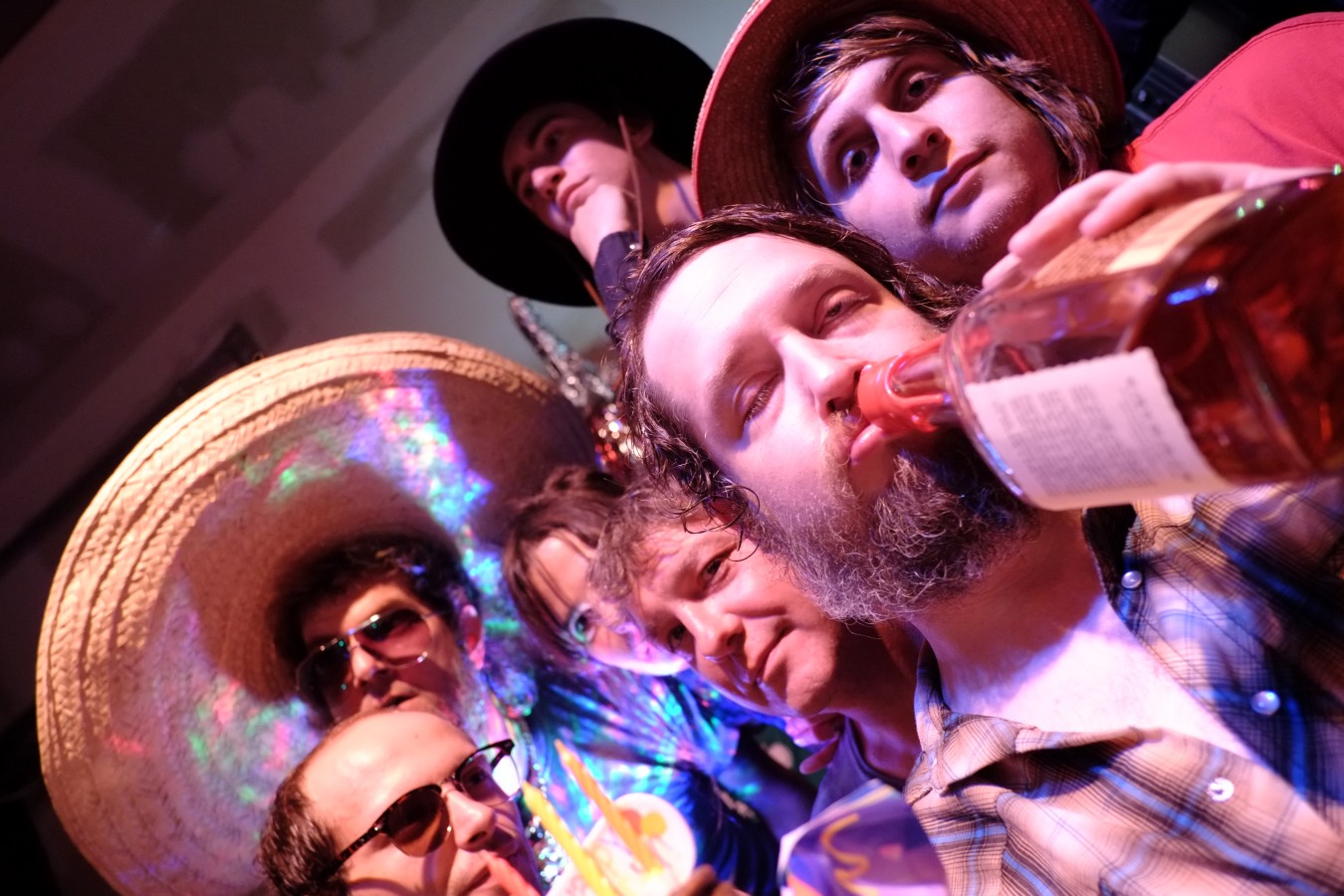 A Love That Leads To War 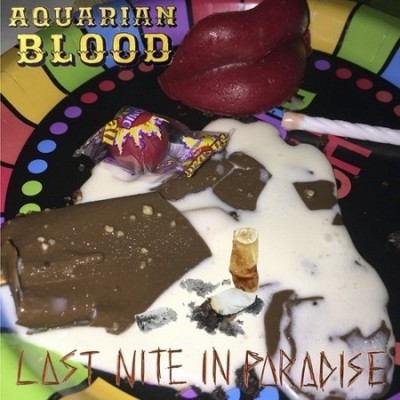