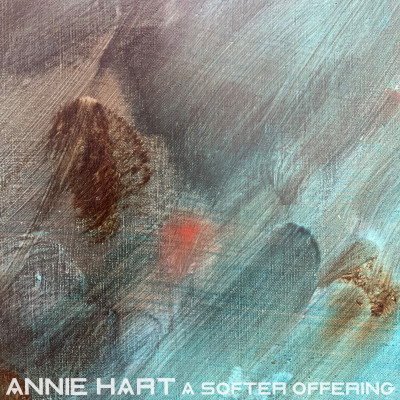 A Softer Offering, Annie Hart’s latest solo record, is an elegant and gentle selection of songs that make magic from sparse and powerful ingredients. Noted for her film composition work and being a third of indie synthesizer pioneers, Au Revoir Simone, Annie again takes the reins on her own to create a spare, sophisticated album, celebrating the quiet moments in life.

Annie Hart is a New York City-based composer, songwriter, and performer. She made her name with David Lynch favorites and Twin Peaks alums, synth trio Au Revoir Simone, and has since branched into a swift-moving solo career.

Her reputation developed from the record as a unique master of composition on analog synthesizers and led her to compose the score for two feature films coming to wide release in 2020: Olympic Dreams and Banana Split,

Annie continues to break boundaries by composing music for patient listeners in her own distinctive self-taught style. Her new album, A Softer Offering, explores deep emotional content with a paradoxically lush spareness in sound that is the perfect winter warmer. 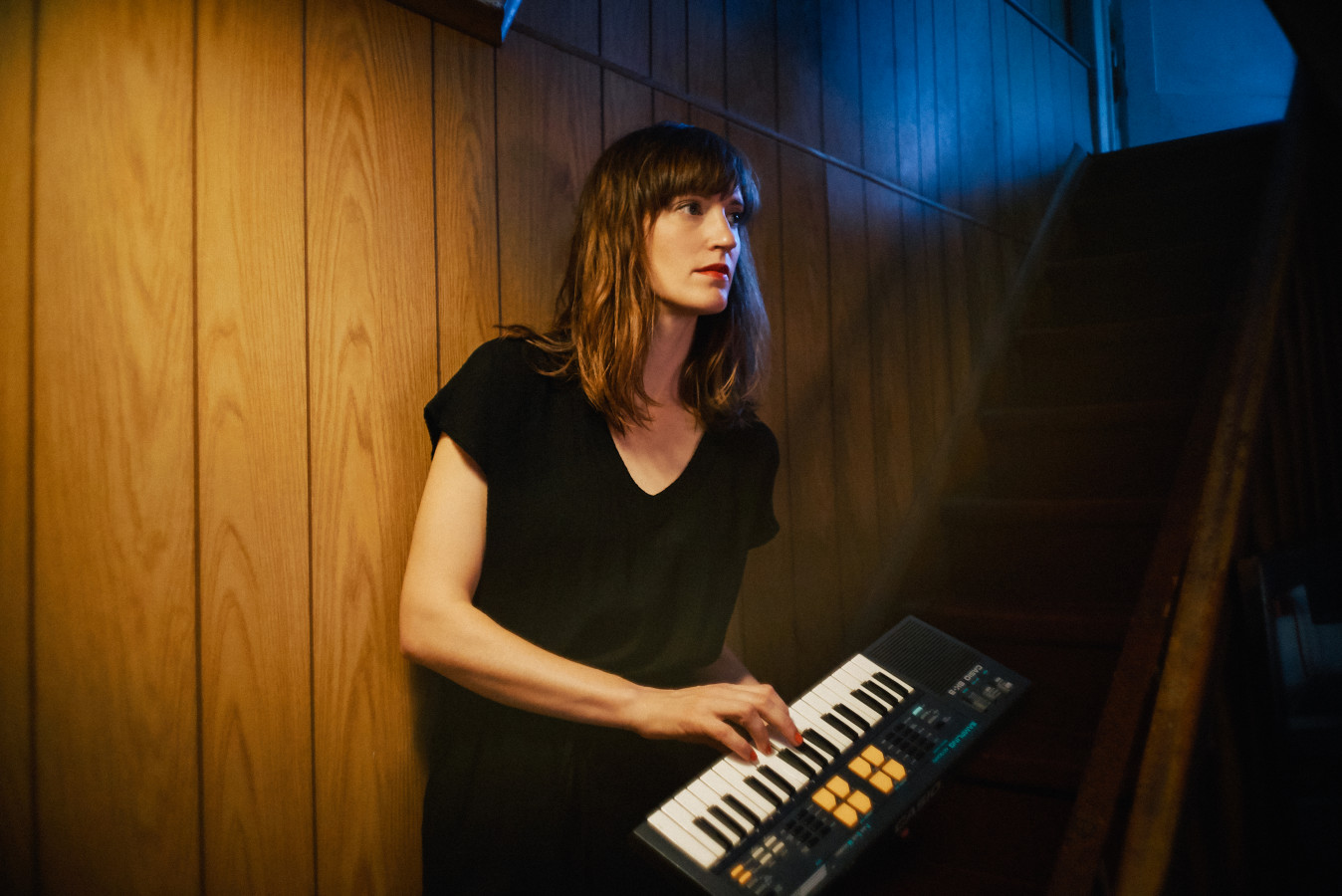