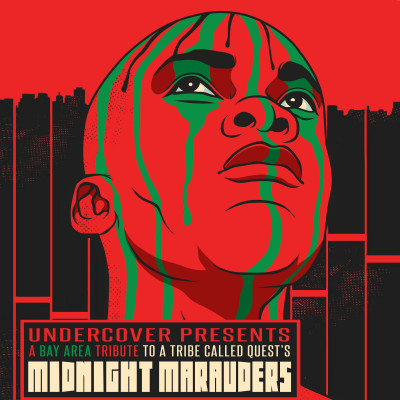 UnderCover Presents was founded by Lyz Luke in 2010 and has rapidly established itself as an inspirational collective that gathers musicians and artists from every facet of San Francisco Bay Area’s creative community. Since its founding, UnderCover has paid tribute to 14 albums, worked with over 150 local bands, and presented to over 35,000 audience members throughout San Francisco, Oakland, and Berkeley. UnderCover has won Best of Awards from SF Weekly, SF Bay Guardian, East Bay Express, and has also attained two (2) Mayoral Proclamations at their tributes. UnderCover has become a true public celebration of local music, which is evident by their sold-out shows.

The concept is simple, one distinctive band per song reinterpreting an entire classic album from start to finish. A selection committee decides on the bands to be included in the tribute based upon their locality, distinctive sound, established following, among a variety of other criteria. With each tribute, artists are highly encouraged to put their own sound and personality on their rendition. The result is a cross-pollination of cultures, musicians, photographers, filmmakers, writers and visual artists that doesn’t typically happen on one show bill, or for that matter even festivals.

This time around, UnderCover Presents is honoring A Tribe Called Quest's 'Midnight Marauders', an album that bridged the gap between hip-hop and jazz. Given that the album just celebrated its 25th anniversary, Undercover felt it appropriate to continue to introduce this classic record to new audiences. Not to mention that the messages embedded in this album continues to echo resoundingly as we witness all that is taking place in the world. The collective is collaborating with Starita as music producer for the album recording, based upon his deep production experience across a multitude of genres in addition to his relationship and work with Phife Dawg and ATCQ. For the first time, UnderCover will be releasing a double vinyl to commemorate this tribute.

With this ATCQ’s 'Midnight Marauders’ tribute, UnderCover has united 13 local bands from a wide range of genres, 7 MCs (including Lateef the Truthspeaker, Gift of Gab, Karega), over 100+ artists, 9 engineers, 5 music studios, and 1 vinyl pressing plant, to produce an album within 65 days, from pre-production to mastering.

Undercover Presents: A Tribute to A Tribe Called Quest's 'Midnight Marauders' is out 4/26/19.

A Tribe Called Quest Week will feature 3 shows, starting on Thursday, May 16 through Saturday, May 18, 2019 at the Yerba Buena Center for the Arts in San Francisco, CA. UnderCover will dedicate Friday as “Phifeday” in honor of Phife Dawg. 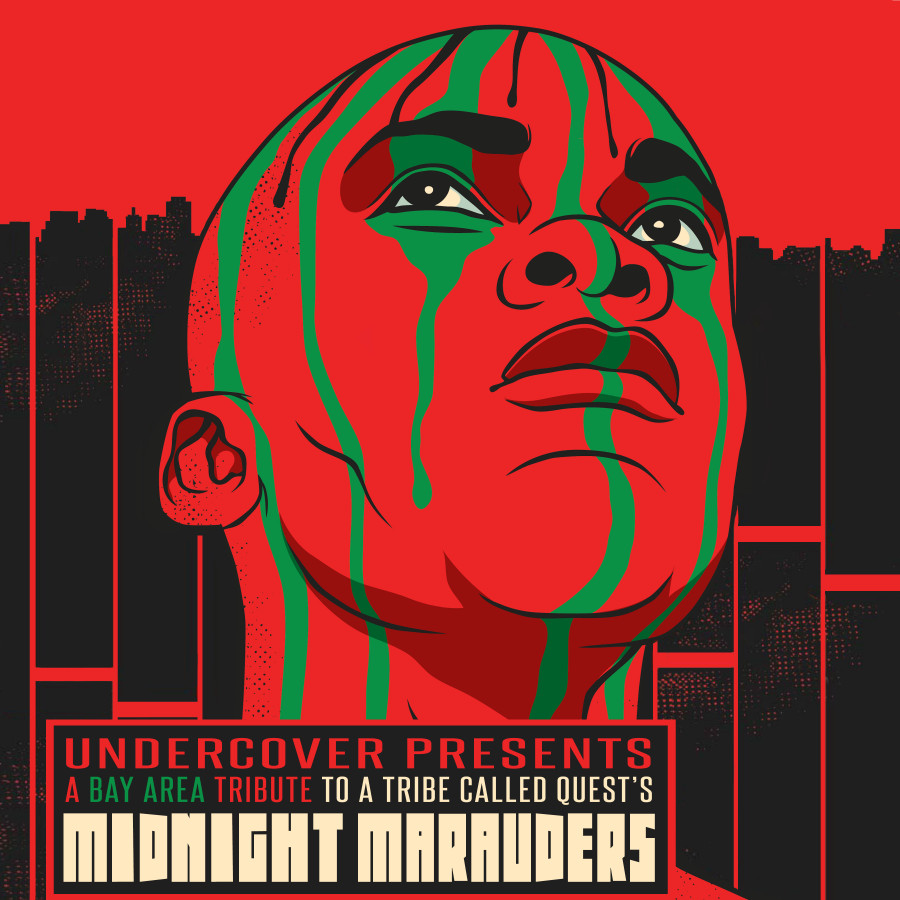 A Tribute to A Tribe Called Quest's 'Midnight Marauders'