Disassembler A Wave From A Shore 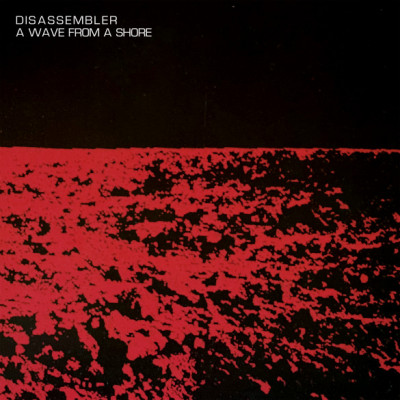 The resulting debut LP, A Wave From A Shore, exhibits both artists’ sonic identities binding into a new entity distinct from either’s solitary palettes. The remote nature of this collaboration is notable: only audio downloads and periodic text messages were exchanged over the record’s 4-month development. While the record breathes with a sense of yearning easily identified with life in their respective cities, it also conveys a unique resonance between these artist’s distinct musical approaches. It's set for a March 11th 2022 release on Western Vinyl.

The collection’s opening track and first single “In Devotion” commences amid a storm of strings before almost immediately relaxing into a gently lapping tide of glassy, manipulated piano. From here, Tignor’s violin folds upon itself until it reaches the peaks above, radiating triumphantly outward from the cliff top by track’s end. The piece lands in spaces adjacent to both the fluttering sonic-bouquets of Bing & Ruth, and the raw orchestral devastation of Johnny Greenwood’s soundtracks for Paul Thomas Anderson, but with the clear vision and self-assuredness Tignor and King have earned in their respective careers, independent of ambient or contemporary classical touchstones.

In Tignor’s own words “Like the other pieces on Wave, I honed in on melodic and harmonic qualities and then orchestrated it out with a ton of violin tracks and low end string samples. For ‘In Devotion’ I also recorded these quartal piano arpeggios and transformed them with speed / direction shifts. Like the other cuts I tried to listen for the big form of the tune, to find it’s story, give it shape-- that harmonic arrival that came out of a gesture from Chris [King’s] original improv. When I heard him go to that chord I knew it would be the big moment, so I used it as such.”

The resulting collaboration is a widescreen exploration of sound and texture, complimented by succinct instrumentation and orchestral flourishes that result in a prismatic auditory experience.

A visual artist whose work includes album covers for Thrice and Deftones in addition to video bumps for Adult Swim, Christopher Royal King has been quietly and steadily releasing deeply exploratory, cassette-baked vignettes as Symbol for the last decade amid his migration from central Texas to Los Angeles. King spent his teenage years cutting his teeth on heavy metal and punk before gravitating, quickly and perhaps unexpectedly, toward experimental composers like Philip Glass and Terry Riley. This unlikely seesaw of influences led directly to King forming the post-rock pillar This Will Destroy You. Similar to his former band’s output, King’s so meanderings impart a mood of buoyancy and contemplation while hinting at darker, more shadowy hues beneath the glimmer, making his music stand apart from the glut of New Age droners and modular-synth influencers who opiate the modern music landscape for better or worse. Where the genre at large is sometimes guilty of being the spiritual equivalent of a topical balm, King’s aesthetic is more like a rigorous therapy session that is as healing as it is confronting.

Himself an expert in the interplay of levity and gravity, Christopher Tignor first crossed paths with King in the mid 2000s, lending string arrangements to This Will Destroy You releases, and sometimes touring as a live member of the group. Before, during, and since those collaborations, Tignor has mounted an impressive discography under his own name and with his groups Slow Six, and Wires Under Tension, all while completing Princeton’s PhD program for music composition, and NYU’s Masters of computer science program. He put the full power of his dual studies to use, arriving at the illusionist-like meld of sound design and physical performance that his current-day solo efforts portray. Explaining his recording and performing methods (which are one and the same) Tignor explains, “I banned backing tracks, click tracks, and even live looping - anything that would enforce a strict grid. All sounds originate from me kicking a drum, playing the violin, or various natural percussion sources. I built software that lets me do all this. This offers an unprecedented amount of control over this music’s elastic sense of time.”

King’s own music follows parallel rivulets of happenstance, with an array of analog gadgets in perpetual dialogue as he omnipotently guides and documents the chatter. Tignor’s lucid string work frames King’s impressionism, sharpening the focus while being softened by the textural overgrowth.

King and Tignor respectively embody abstraction and definition, intuition and lucidity, working in complete symbiosis to mutually enliven one another as artists. On A Wave From A Shore, they do their part to rescue ambient music from being vapid anesthesia, offering instead a profound, often ravaging emotional experience for listeners who wish to be moved and not just lulled. Where the events of the past few years have understandably increased the demand for escapist art and entertainment, Disassembler proposes what might be a healthier alternative, inviting listeners to face emotions head on, and thereby rediscover the inherent richness of being alive. 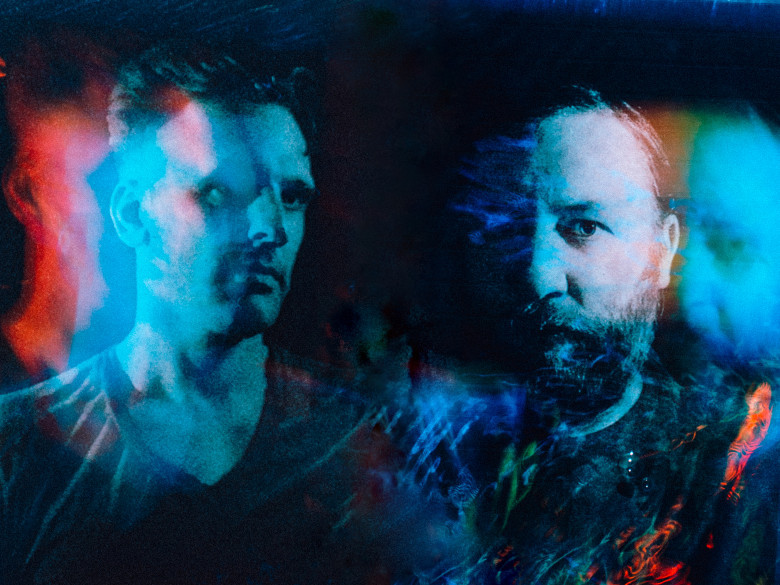 A Wave From A Shore