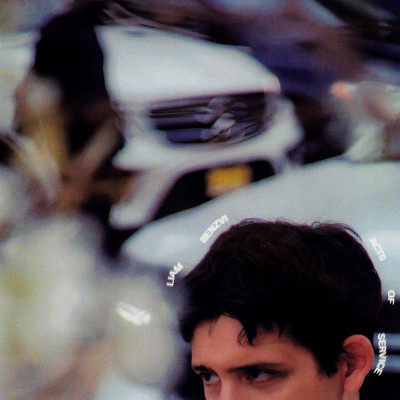 Do you remember your first job? Why you had it or what it meant to you? Or was it simply a means (a tunnel) to get you through to the place you wanted to be: that concert in a different city, that necessary accessory, or learner’s permit. Liam Benzvi’s debut album, Acts of Service, recalls the fervor of desire and the frustrations that come along with having to accept the very principles of having expressed wanting the very thing that potentially won’t come true. Except desire isn’t his downfall in this case but it’s the thing that shines, to be a witness of the world passing through, seeing and feeling it all.

The music makes you want to be in motion, it gets at the center of what it means to have clarity over your life and expands on the more sober moments where you’re processing a break up, and loss or change of a friendship. When I ask him what the album is about, he says, “It’s about a shift of perspective and approach to writing where I’m reflecting on the world from a new place. For so long, I was writing from the perspective of other people and how I imagined they were experiencing me and for this record I wanted to write through what I was feeling about the world and see what it looks like on the page.” That distinction lives prominently in the sound; the music isn’t something to necessarily hum to idly in your bedroom, it’s more of a record that makes you want to get dressed and leave your house without knowing where you’re going, it’s a beat and rhythm to walk to as you move through the world, while reflecting on it in real-time, or especially something to listen to if you want to take the long way home after a night out.

He proves that even when you feel like you’re standing still the world is still moving around you if you choose to see it; it’s just a matter of perspective. It’s a homecoming of meeting yourself on the other side, more confident, calm, and self-reassured that maybe things couldn’t have happened any other way. 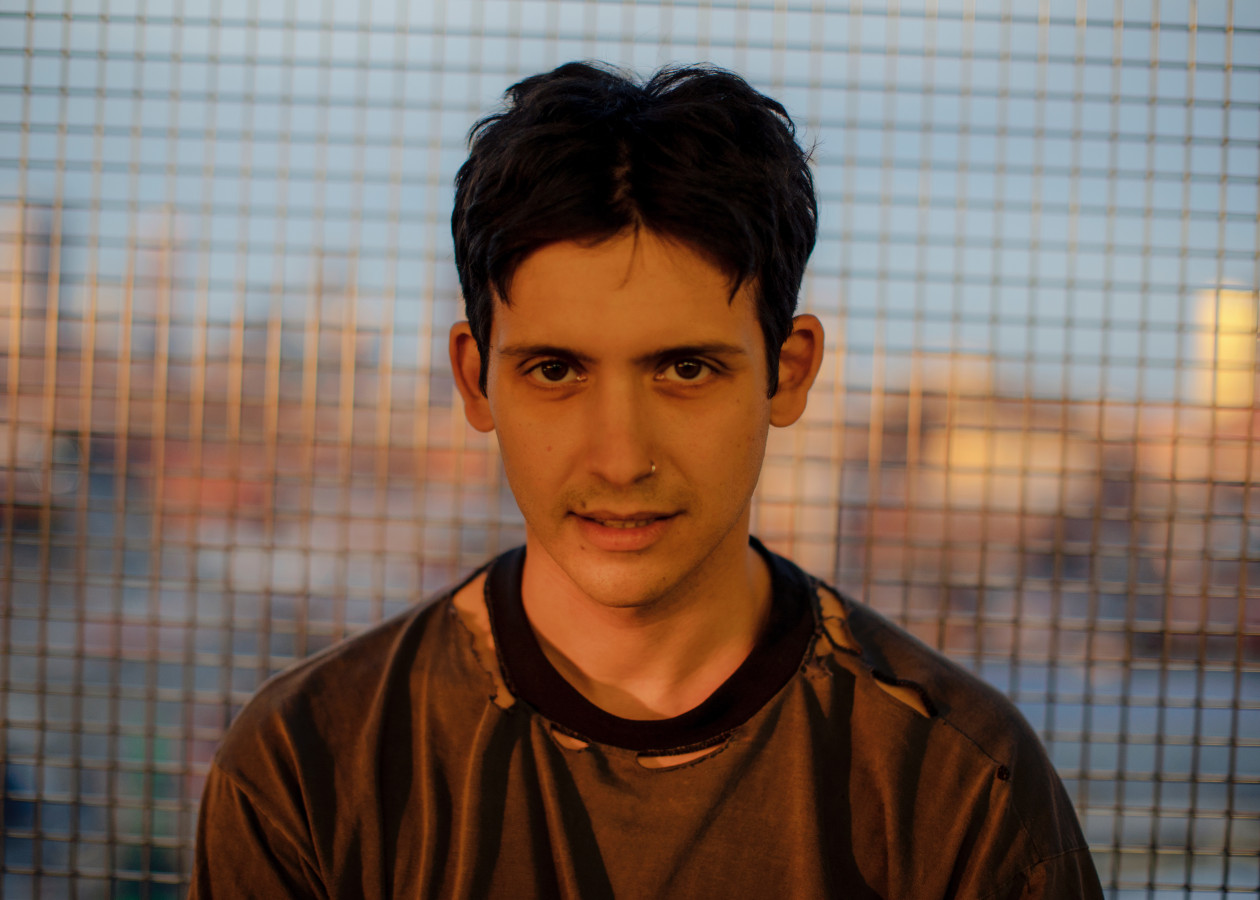