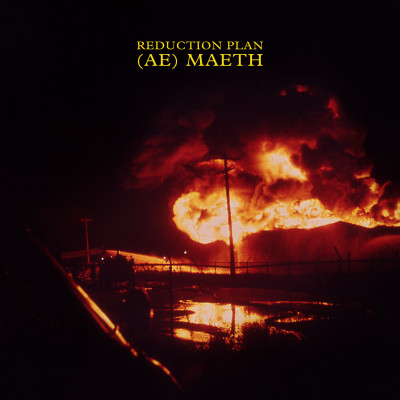 What originally started as an exercise in sonic experimentation for lead vocalist, founder and project mastermind Daniel Manning has since flourished into a fully functioning three-piece band. Reduction Plan’s third full-length ‘Somewhere’ saw Manning further refining his experiments into a singular vision - an icy call from the abyss, searching for a place to belong, all the while surrounded by chorus-laiden guitars and a thick layer of reverb.

If ‘Somewhere’ was a record born in the cold and the dark, Reduction Plan’s latest ‘(Ae) Maeth’ was molded in chaos and fire. The title draws inspiration from the folktale of the Golem, a creature molded from clay and animated to life through the inscription of “æmaeth”, or “truth,” on its head, only to have that same life snuffed out by erasing the first two letters to form the word “maeth”, or “death.” ‘(Ae) Maeth’ is a search for truth in death, a hunt for meaning in the face of vast oblivion. It is a record driven by loss, anxiety, fear, chaos, and a search for purpose.

The record finds Manning expanding Reduction Plan’s sound into heavier, more distorted territory. Album opener “An Act of Self-Immolation” leads with an ominous synth hum, followed swiftly by an explosive wash of distorted guitars. Second track “Meridian” is an eerie, bass-driven dirge inspired by the turmoil and brutality of Cormac McCarthy’s seminal novel ‘Blood Meridian.’ It isn’t all doom and gloom throughout the opening moments, however, as “The River” opens with a soaring saxophone solo, bouncing drum machine groove, and shimmering, chorus-heavy guitars.

(Ae) Maeth marks the first time Manning has enlisted outside help in the early stages of creation - starting with producer and engineer Kevin McMahon (Swans, The Walkmen, Pile), who helped shape Manning’s home recordings into dynamic, finely-tuned compositions. There are a notable number of collaborations across the record’s 9 tracks as well - with band member Luis Durango lending guitar squalls and feedback to the album opener, and Jack Tomascak adding essential saxophone bursts to “The River”. Manning is not the only voice heard on the record either, a first for the project, as album closer and title track “(Ae) Maeth” features haunting vocal contributions from Jae Matthews of Boy Harsher.

‘(Ae) Maeth’ represents a massive leap forward for Reduction Plan - in concept, composition, and production. With each song, Manning pulls his industrial-goth brainchild out of the hazy fog of previous releases and breathes new life into it - reborn in the fire. 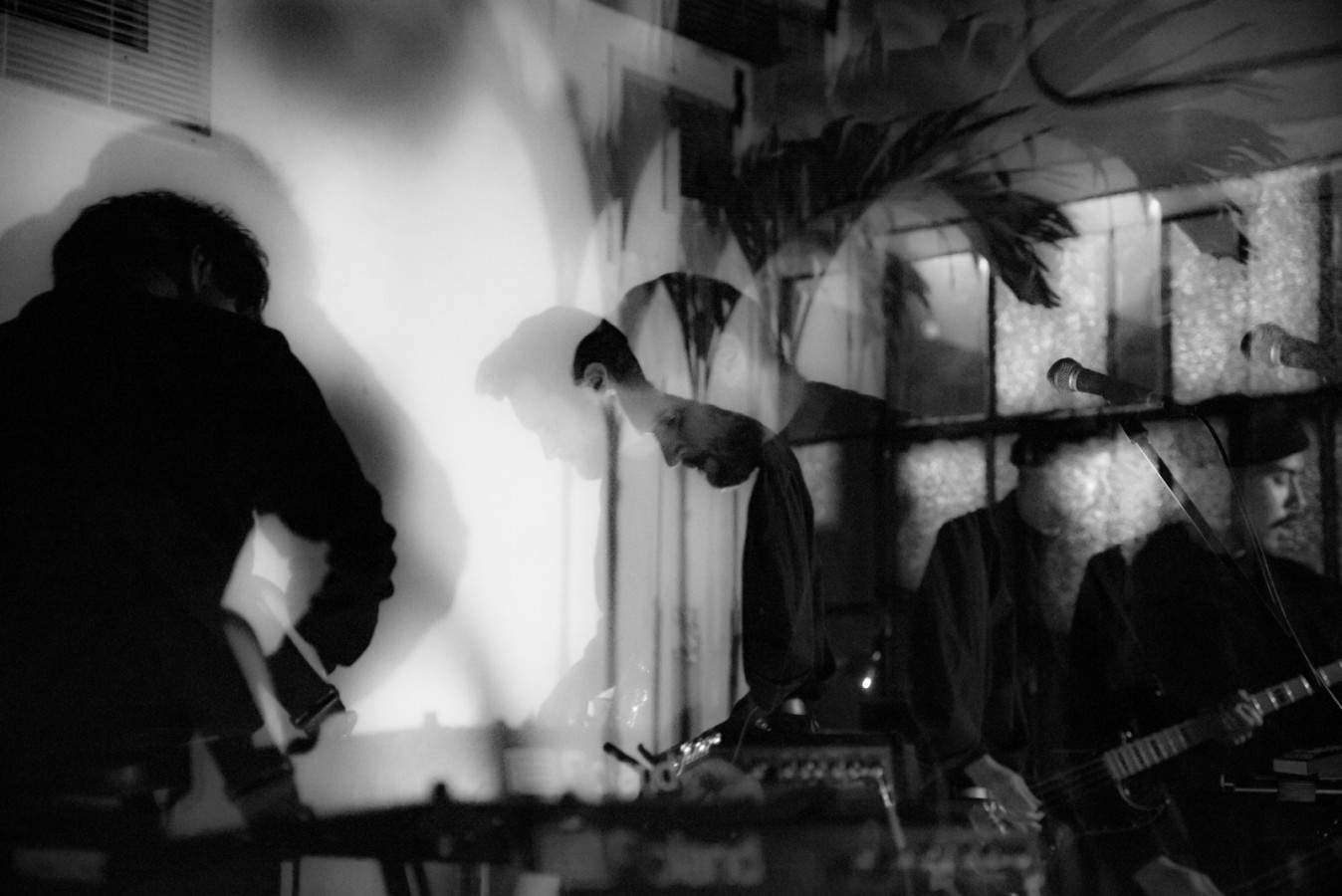 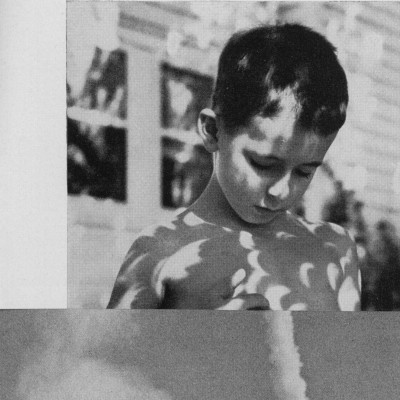