Blair Ellair After the Last Winter 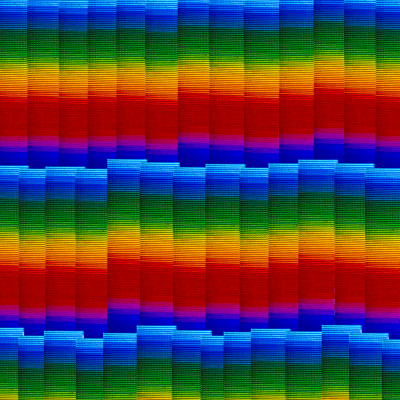 "Composed in the Twin Cities suburbs in Spring of 2020, After the Last Winter is a meditative exercise in what I call ‘toy keyboard symphonics’. Never having that much money in high school or college, I tended to focus my musical purchases on recording equipment: a Focusrite interface, the Reaper workstation, decent headphones, etc. So, my musical instruments had to be cheap by necessity. I’ve benefited from a hand-me-down Kawai K1 from my mother, who was in a wedding band at my age. However, my usual instruments of choice on Winter were a Casiotone MT-68 and a Yamaha PSR-6, both children’s toys from the 1980s.

These are no doubt ugly-sounding instruments on their own, but with enough effects and experimentation, they can be dreamy and wondrous to listen to. Even still, something still feels a bit alien about them. Perhaps that’s why I enjoy them so much. Alienation is certainly a befitting theme for the album, too. Blair Ellair is at once a self-made character and a more extroverted vessel for the feelings of alienation that I feel in day-to-day life, and the way that the surrounding world amplifies this, all the more paradoxical given that everyone has these feelings and that I am by no means special in this regard.

After the Last Winter, like many of the records that come before it, is a reflection of this paradox, this feeling of rejection despite the clear societal message of being similar to many others. To quote Guy Debord’s Society of the Spectacle: 'The spectacle presents itself simultaneously as society itself, as a part of society, as a means of unification…it is in reality the domain of delusion and false consciousness: the unification it achieves is nothing but an official language of universal separation.'

I’m not going to pretend that I’m so different from everyone else, I’m self-aware of my own reasons for being, frankly, utterly asocial. But what After the Last Winter attempts to communicate is, at least in part, the rumbling desire to, even sometimes, truly connect, and the utter disasters that can come from making that happen in the postmodern world.

After the Last Winter was released on Jan. 2, 2021 accidentally, due to an error I made when uploading to streaming services. It has gone the entire year with little interest from others; only now is it finally seeing wider promotion." 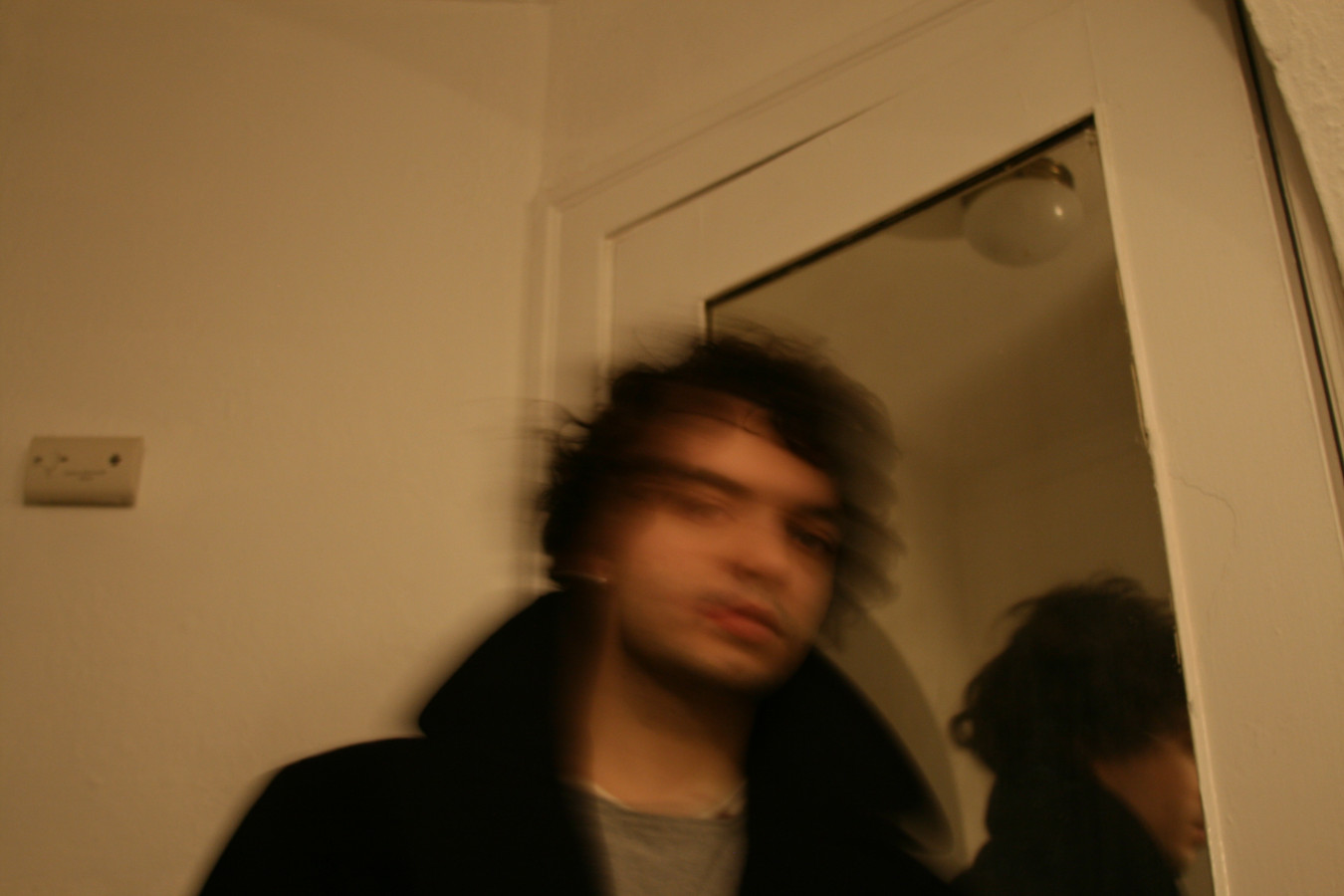 After the Last Winter