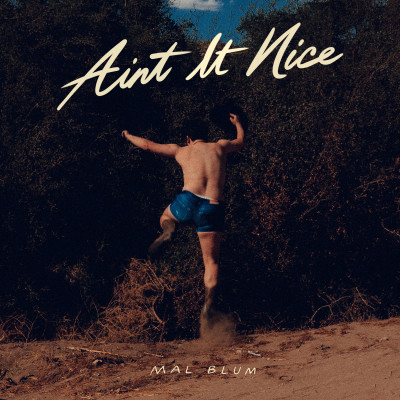 "...it’s Mal Blum’s knack for slant aphorisms and direct vulnerability that get you in the end."

– Bandcamp (Album of the Day)

"The New York singer-songwriter shifts from acoustic folk into potent pop-punk that recalls both Hop Along and Titus Andronicus."

"The New York musician is a witty and observant lyricist: Their song "Salt Flats," all slow-building murmurs and metaphor, brutally and artfully deconstructs a relationship in four and a half minutes.

"Listening to Mal Blum’s music, you might grow a bit jealous of the people who get to actually hang with the singer/songwriter in real life."

" Their songs explore their tendency toward harmful relationship dynamics, self-destructive habits, and the intersection of identity and invisibility."

From the opening twang of warbling slide guitar, it’s clear this is a different kind of record for Blum, who partnered with a new collaborator, producer Kyle Andrews. Andrews provided most of the instrumentation for the record. Besides stunning guest vocals from Laura Stevenson on third track, “Everybody Loves You” the duo are behind every sound on the EP.

Though the songs bely an immediate intimacy, Blum and Andrews have actually never met. They were paired up for a virtual co-writing project through their shared music publisher (Terrorbird), and became unlikely collaborators across a screen. From California and Wisconsin, respectively, they sent each other ideas, takes, and edits until they had fashioned the six songs that make up Ain’t It Nice.

“It’s funny, this record is built around themes of travel and the open road and searching and connection, but was created in so much isolation” Blum shared.

Motifs of grief, longing, and missing the rambling life, fit quite naturally within the country genre. However, the shift in sound from Blum’s earlier work could be likened to a multitude of factors: the collaboration with Andrews, and Blum’s voice dropping lower, for one. Influences of John Prine and Wilco, and an inability to record with their band during COVID likely contributed as well.

“There’s a lot you can’t control right now. If you want to share your art, just share it.”

Blum offers some of the rawest and most creative work of their career, including their tendency towards lyrics that, in their particularity, manage to cut to the core of universal life experiences. “Just this once, boy, I don’t mind being your secret. Never liked sugar much but now and then I need it,” they sing on “Candy Bars & Men,” a track that feels both vulnerable and universal in its combination of secrecy, desire, bliss and shame.

For Blum, Americana has been its own sort of homecoming. Though the genre hasn’t always embraced its LGBTQ creators and fans, “The fact of the matter is we’re here. We’ve been driving down those roads, we’ve been in those motel rooms, we’ve been everywhere.” 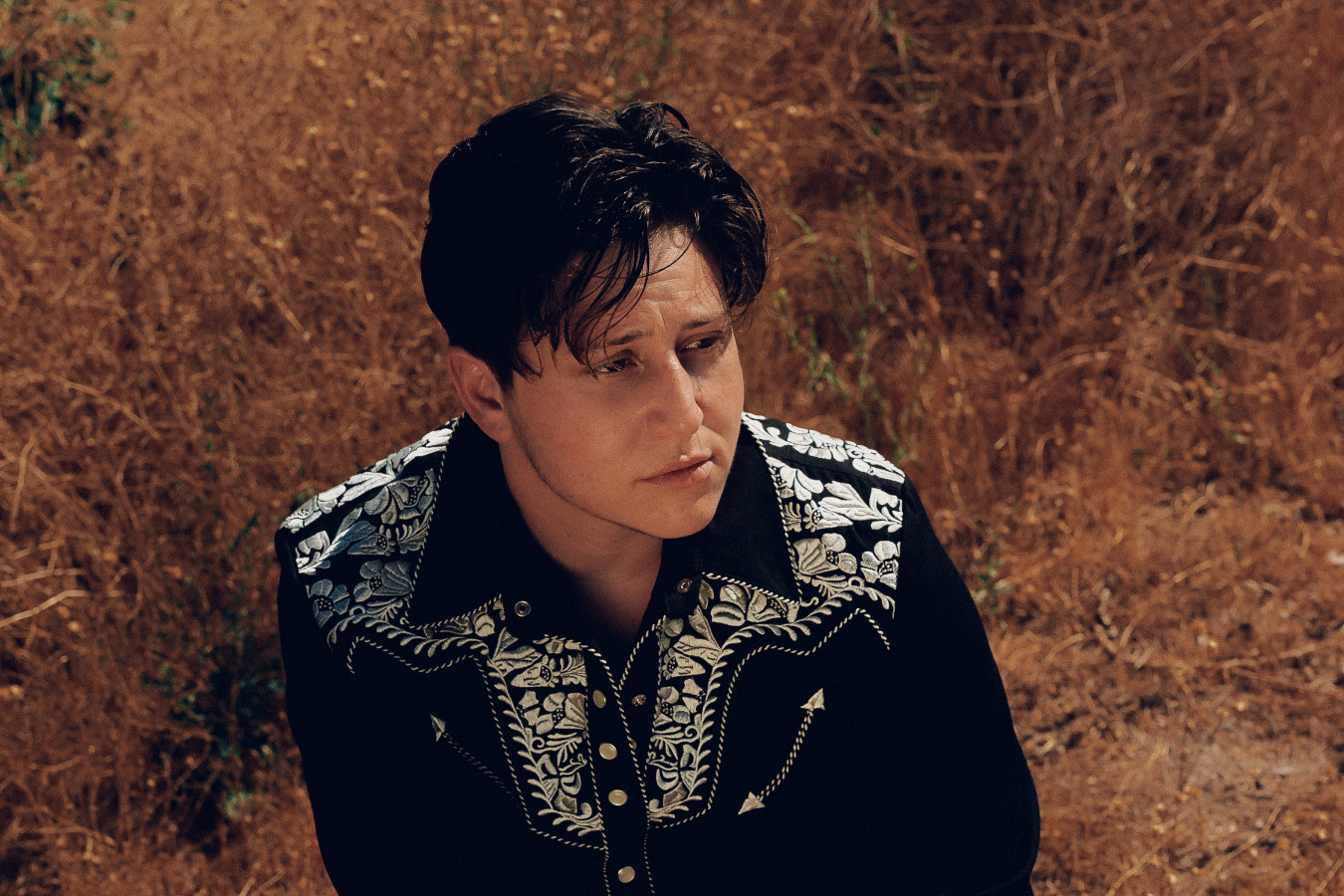 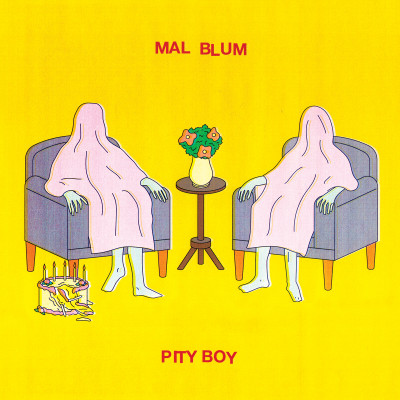