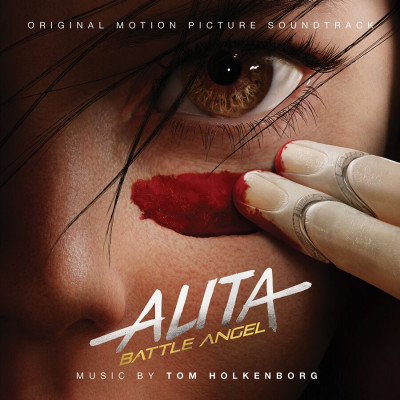 The upcoming epic action film Alita: Battle Angel is scored by Tom Holkenborg (aka Junkie XL).  Having turned a number of heads for his breakthrough scores for Deadpool and Mad Max: Fury Road (and most recently, Mortal Engines), Holkenborg has produced a wide-reaching symphonic score filled with emotion and packed with action. The score is set for release on February 15th via Milan Records, complimenting the February 14th theatrical release date of the film from 20th Century Fox.

From visionary filmmakers James Cameron (AVATAR) and Robert Rodriguez (SIN CITY), comes ALITA: BATTLE ANGEL, an epic adventure of hope and empowerment. When Alita (Rosa Salazar) awakens with no memory of who she is in a future world she does not recognize, she is taken in by Ido (Christoph Waltz), a compassionate doctor who realizes that somewhere in this abandoned cyborg shell is the heart and soul of a young woman with an extraordinary past. As Alita learns to navigate her new life and the treacherous streets of Iron City, Ido tries to shield her from her mysterious history while her street-smart new friend Hugo (Keean Johnson) offers instead to help trigger her memories. But it is only when the deadly and corrupt forces that run the city come after Alita that she discovers a clue to her past – she has unique fighting abilities that those in power will stop at nothing to control. If she can stay out of their grasp, she could be the key to saving her friends, her family and the world she’s grown to love.

In his film score work, Holkenborg is able to draw on his extensive knowledge of classical forms and structures while keeping one finger planted firmly on the pulse of popular music — with the perspective of having roots in electronic music and topping charts as a producer in the early part of his career. When this versatile background is paired with his skill as a multi-instrumentalist (he plays keyboards, guitar, drums, violin, and bass) and mastery of studio technology, a portrait emerges of an artist for whom anything is possible. 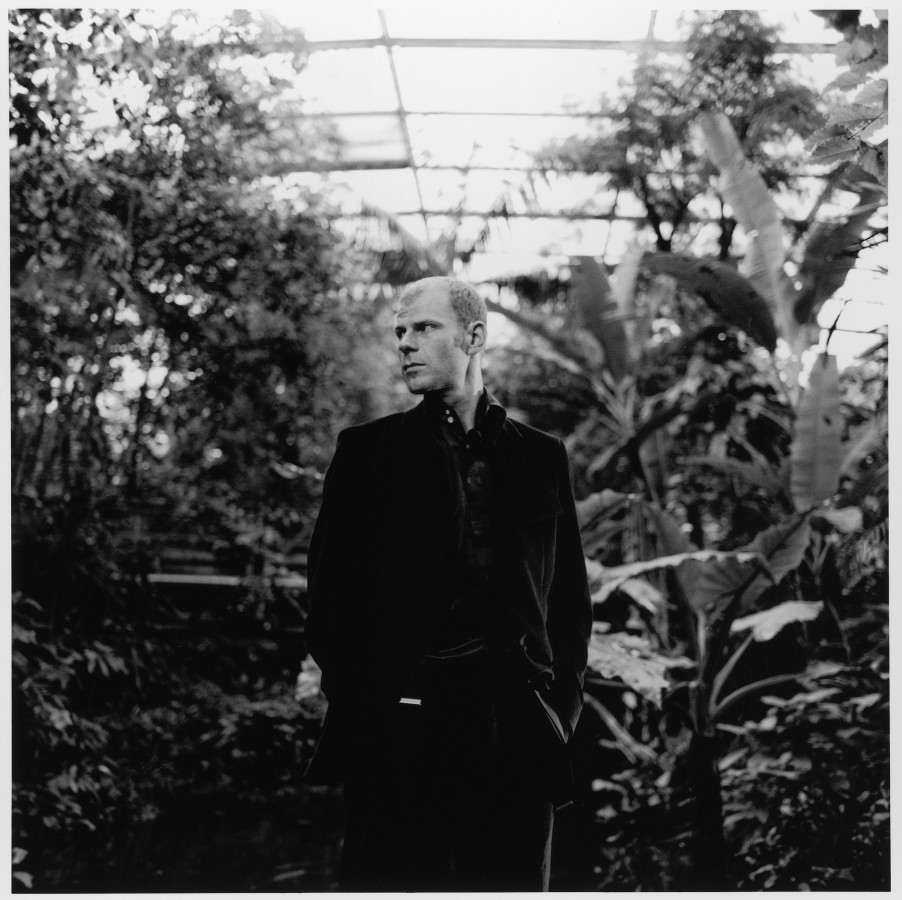 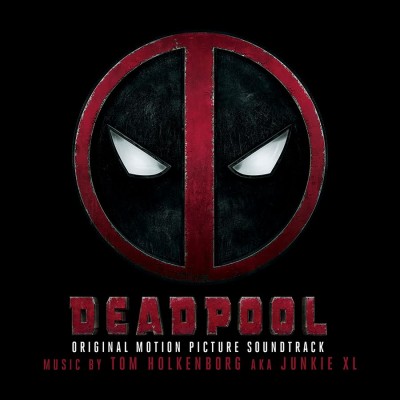