JPEGMAFIA All My Heroes Are Cornballs 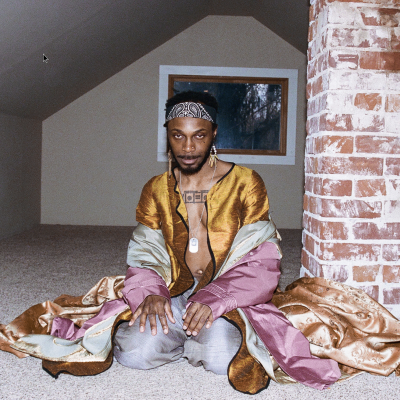 Now, after one of the more impressive introductory runs for a new artist in recent memory, JPEG is mastering his ability to strip the music down to a point of being more transparent, all while maintaining what made people fall in love with him in the first place. That’s where his new album, ​All My Heroes Are Cornballs,​ comes in. The 18-track project follows in the footsteps of his earlier work, in that, as a listener, you step into uncharted territory whenever you press play on any of Peggy’s songs. The beautiful remnants of jazz piano in the first half of album cut “Keenan vs. Kel” serenade you to a relaxed state before pounding drums and bass come into play. He appropriately ends that song with an ominous declaration — “You think you know me” — which is a fitting way to frame the rest of the album.

“When I went into this I had a completely blank head. I didn’t want to think about anything,” JPEG says of ​All My Heroes Are Cornballs​. “I didn’t wanna go into it with no preconceived anything. I just knew I wanted to make something in a space and time. When you just leaving it all out there, it kinda happens that way.” That creative approach may explain why the album has more naturally personal moments than last year’s ​Veteran, ​but even with that addition, in true Peggy fashion, it mostly shows up in spurts. “Prone!” spends the majority of its duration being a platform for JPEG to let off steam and frustration, but by its end, he slyly fits in interpolations of Jamaican singer Wayne Wonder’s hit “No Letting Go.” Directly after, 61-second cut “Life’s Hard, Here’s a Song About Sorrel” is a short love letter to a drink popular in Caribbean households. Both instances are a subtle nod to his heritage. Moments like these are sprinkled all throughout ​All My Heroes Are Cornballs a​ nd they suggests that, while JPEGMAFIA will remain the cerebral off-kilter jack of all trades (take the title track that goes from referencing Drake melodies to name dropping both Anne Hathaway and Ann Coulter), he’s entering a space where it feels necessary to bare more of himself to those who’ve gotten him to this point.

That way of thinking, he says, comes after finally breaking into an industry he’s been targeting for the better half of his life, only to realize that so many of the people he idolized are disappointingly disingenuous. ​All My Heroes Are Cornballs​ is, in some part, him grappling with that lightbulb moment, but more importantly, him making sure he doesn’t replicate their deficiencies. “When you put the scope of today — when we know more about people’s intentions — and you put it back on some of these people, you realize that they’re not really who you thought they were in any way, shape, or form,” he says. “This album is my real life realization.” 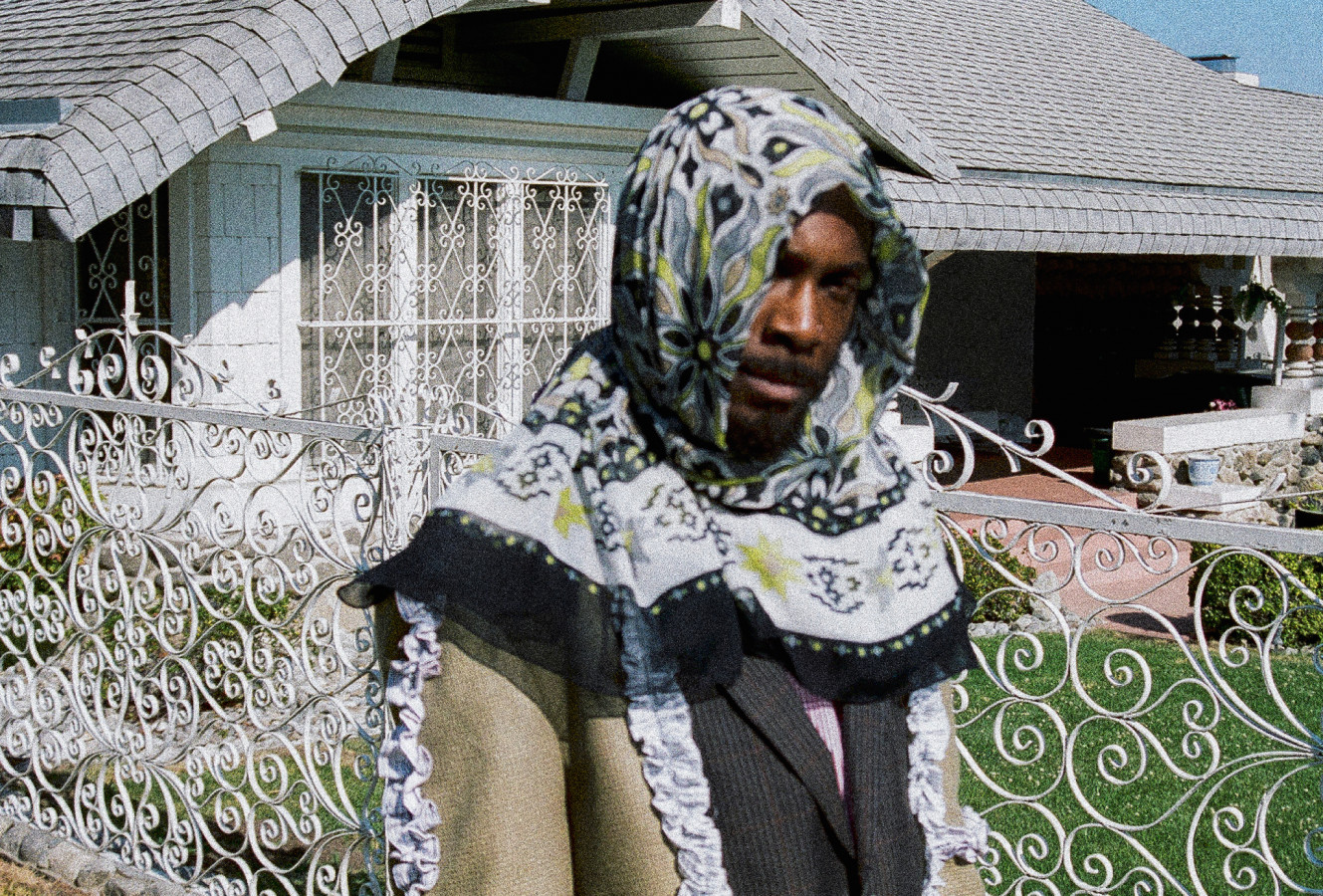 All My Heroes Are Cornballs