The two (2) songs that make up Almond Milk were of a different vibration than the songs on their last full-length release, Leprechaun’s Milk (2020, Soft Junk/Blacktooth Records), though they were culled from the same sessions in time. Their titles are ‘Sheila’ and ‘Stepping Out’. With space, it was understood that they worked very well on their own, together. They could add-up to create another wave of greater amplitude than either of the two could on their own. This is called constructive interference. The opposite is also true. They could also be subtracted from each other and would form another wave of less amplitude than either would naturally do. Destructive interference. Like a yin and yang, peaks and valleys, elation and the dumps, Almond Milk is deliciously powered by lived experiences and contains essential enlightenment and figurals. 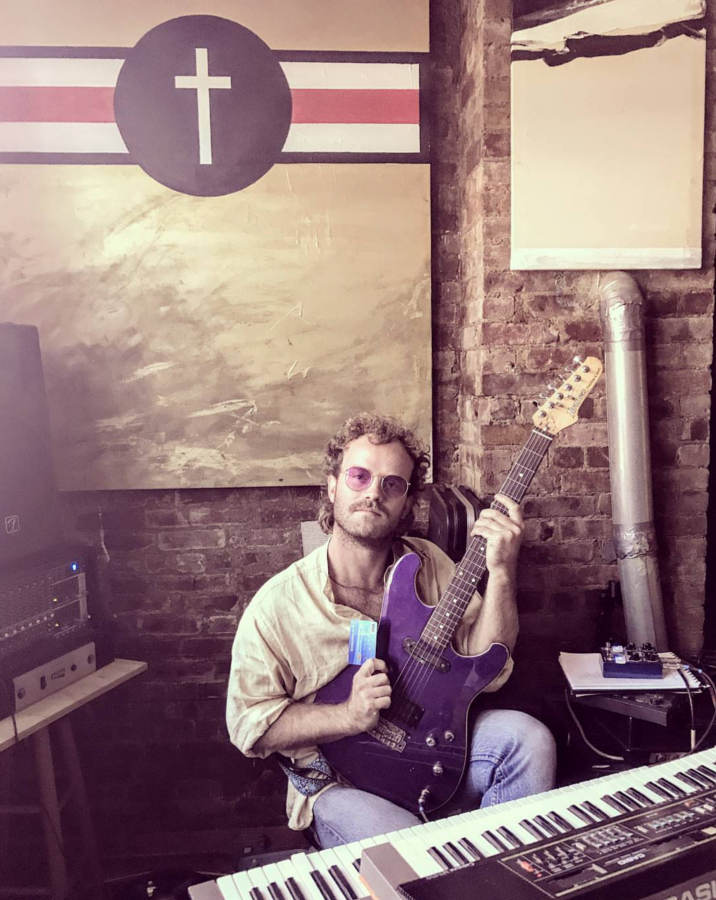