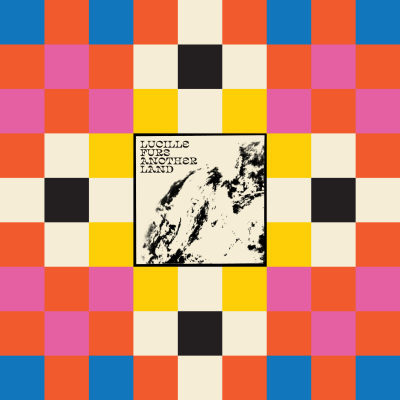 Those familiar with the sound and style of the DIY scene in Chicago’s Logan Square may be surprised to find out that it was the birthplace of psych pop quintet Lucille Furs. They are a little surprised themselves.

At the time it wasn’t exactly the place to hear harmonies and harpsichords so much as songs about sniffing glue. This isn’t to say they didn’t like the raucous power of Magik Milk, on the contrary. But, as the people who would come to make up the band began to talk, it became clear that they wanted to make something different entirely. They wanted to make something with the heartbeat of sweaty city basement shows but with the unrestrained imagination of places and times where they had never been.

Bassist Patrick Tsotsos will tell you about the music of post-war Greece where his grandparents grew up. Guitarist Nick Dehmlow will tell you about the garage bands of LA. Drummer Brendan Peleo-Lazar can fill you in on a late 60s London studio session as though he was running the tape machine. Mellotron/organ player Constantine Hastalis can show you a record by some long-forgotten folk singer who writes so earnestly you won’t forgive the world for forgetting it. Singer Trevor Newton Pritchett is unapologetic about what they borrow. “You might hear the Zombies for their kind of haunting and contemplative quality, the Kinks kind-of casual criticism, the West Coast Pop Art Experimental Band for their distant romantic quality, Temples, Love, Diane Coffee, Charles Bradley or our Chicago people Post Animal, Jude Shuma and Whitney.” Now that half of the band is located in Los Angeles you’ll be likely to hear those influences, too.

And that’s what becomes crystal clear when listening to the upcoming album Another Land, set for a February 15th release on Requiem Pour Un Twister. It’s an immersive listen, the kind of record you can get lost in on a cross-country drive from the midwest to the west coast. A record with warm blood running through its veins. Music where thought can be abandoned. It will be available on all streaming services, digital, cd, and vinyl.

The whole record is dressed up in surreal and esoteric terms, in exchange for being topical. Think Dylan lyrics from the late 60s.  “Paint Euphrosyne Blue” is kind of a meta-level example of that. The song is a reference to the goddess of mirth, about the human need to adapt to the point of becoming unoriginal. It's about chasing Van Gogh's depression because it makes you feel like a better painter.

The album was written through September 2017 and was recorded following the release of the self-titled Lucille Furs album later that year. It was recorded direct to tape before being completed at Treehouse Records in Chicago.
Stay tuned for Lucille Furs tour dates in 2019. 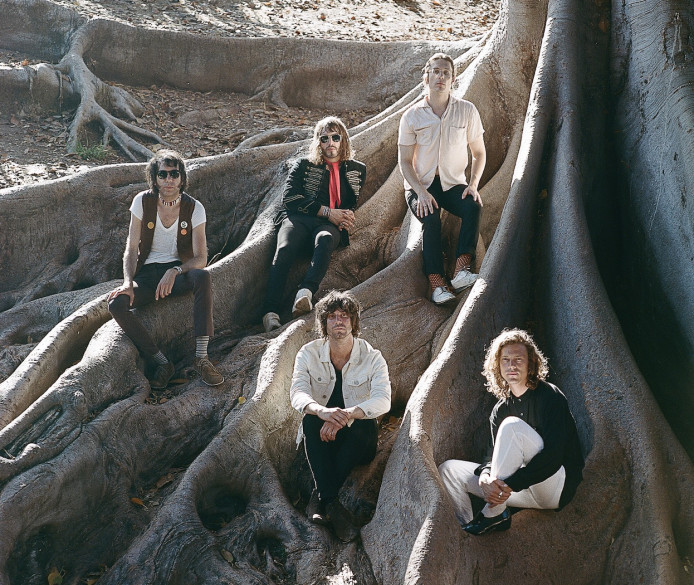