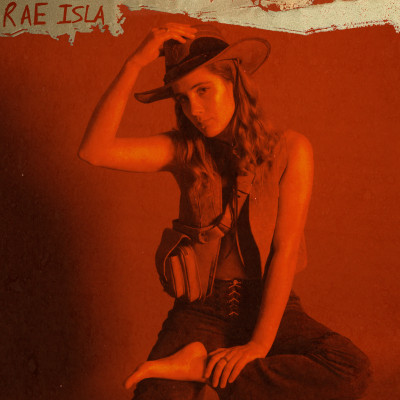 Born on an island near Seattle, Americana pop singer and songwriter Rae Isla now splits her time between Brooklyn, Seattle, and Mexico City. Her first release titled "Mexico" was produces by Gianluca Buccelati (Lana Del Rey, Arlo Parks) and featured guitarist Lito De La Isla of the band Los Rumberos. The song was picked up for distribution by ONErpm where it received heavy rotation from H&M stores across Europe. She co-produced her second single "Just Because", the music video of which debuted on MTV Latin America. Closing 2018 with a self-produced EP No Longer Blue, it was clear Rae had found her voice as an artist. Rae Isla is set to release her debut album Another Life in May of 2021, having shared several singles from the record in 2019-2020, which garnered international press and earned her a devoted following. The collection of songs was recorded in Brooklyn and Seattle, produced by Rae and Garrett Eaton (Holy Miranda, Gracie and Rachel), with additional production by Sean Smith and Bird Language.

Rae's notes on the album:

"The title song starts with the questions who are you, who am I? ~ and answers ~ two lost kids taking someone's car for a drive. That question and answer made me realize I had to write an album. As I was writing, I think I was quietly admitting that my relationship was going to end. Then the song surprised me by broadening into bigger questions about the earth dying, where we'll go when it happens, and suddenly I was questioning everything about the way I lived. Were my pursuits making me happy? Was I making the world better? Maybe imagining catastrophe was easier for me at that time than imagining life alone. The album became my catalyst for change, and from it I rediscovered parts of me I'd forgotten, such as my love for collecting rocks and my need for nature. My relationship did end, I guess the songs knew before I did, and then Covid happened and the world stopped. But I was already planting the seeds of a new life, and quarantining for months helped me heal from heartache and prepare for what was coming. Reflecting on the last year and a half, from writing the song Another Life to now living between different cities, it feels like I'm living that life I longed for in my tiny Brooklyn apartment, and for the first time in my adult life, I feel like myself." 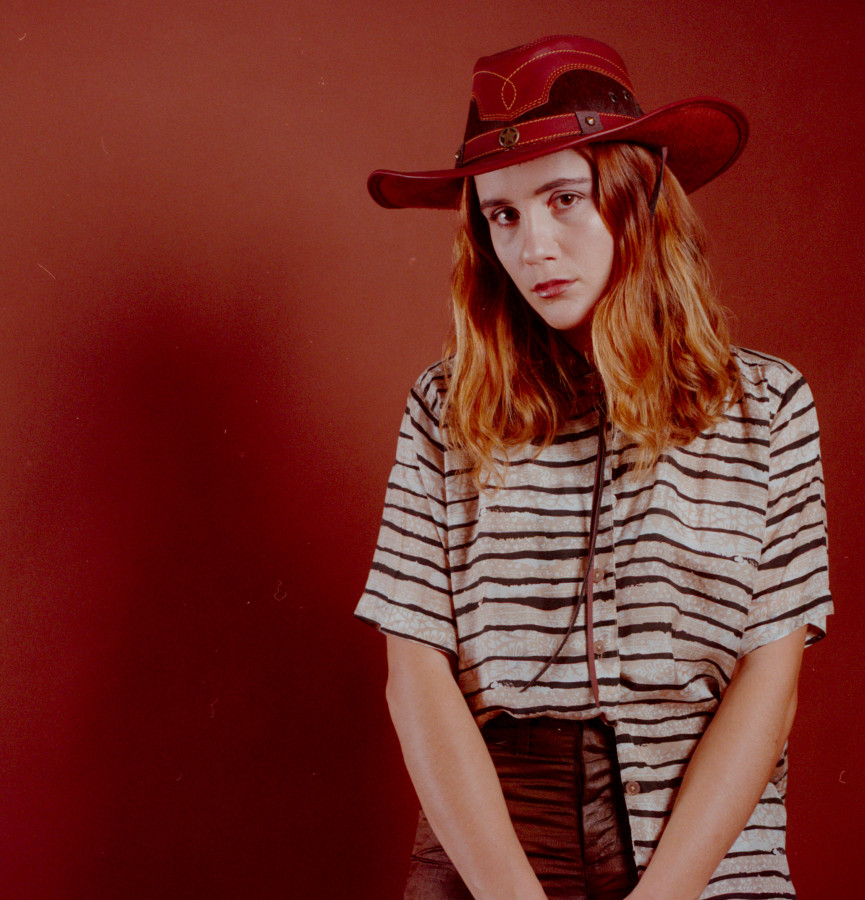