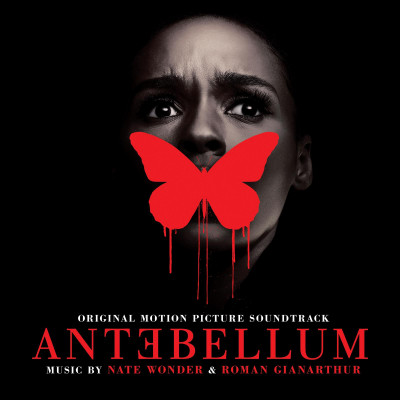 Coinciding with the September 18th release of Lionsgate’s Antebellum, the motion picture starring Janelle Monáe, on premium on-demand platforms, Milan Records announces the same day release of ANTEBELLUM (ORIGINAL MOTION PICTURE SOUNDTRACK) with music by NATE “ROCKET” WONDER and ROMAN GIANARTHUR featured in the forthcoming Janelle Monáe-starring thriller. Best known for their work alongside Monáe as part of her Wondaland Arts Society, the production duo now bring their talents to the film world with their first-ever score collaboration. Combining darkly dramatic, orchestral strings with contemporary textures and influences, the resulting 14-track collection is the perfect companion to the film’s nightmarish narrative.

Listen to "Opening" from the soundtrack courtesy of Consequence of Sound.

“Writing the score for Antebellum has been a rewarding adventure in creating a musical bed that compliments the script while becoming its own unique character and identity within the film. It was really wonderful to work with my brother on this, it was one of the most fulfilling experiences,” says NATE “ROCKET” WONDER of the project, adding, “Working with Janelle Monáe has also been a pleasure as always. We’ve done this a few times before and every time it is a thrilling experience to work on such intriguing ideas. It’s been especially heart-warming to work on this feature, as it is the next step in the evolution of her emotional pictures.”

“We’re thankful for the opportunity for this to be our first feature and to be working with Gerard and Chris on their first feature film as well,” continues ROMAN GIANARTHUR. "After reading the script we started ideating in Atlanta at the Wondaland studio, and began with simple voice memos. From there we brought in a violin, viola and cello to flesh the tone and direction of the score out. The process of shaping these voice memos and growing them to eventually be recorded with a symphony orchestra has been gratifying and an unforgettable experience.”

In Antebellum, successful author Veronica Henley (Janelle Monáe) finds herself trapped in a horrifying reality that forces her to confront the past, present and future – before it’s too late. Visionary filmmakers Gerard Bush + Christopher Renz (Bush | Renz) – best known for their pioneering advertising work engaged in the fight for social justice – write, produce and direct their first feature film, teaming with QC Entertainment, producer of the acclaimed films Get Out and BlacKkKlansman, Zev Foreman, Lezlie Wills, and Lionsgate for the mindbending new thriller Antebellum.

ABOUT NATE “ROCKET” WONDER:
NATE "ROCKET" WONDER is a co-founder of the Wondaland Arts Society, and one of the core musical architects behind Janelle Monáe's celebrated string of Afro-futuristic masterpieces: Metropolis: Suite I (The Chase); The ArchAndroid (2010); The Electric Lady (2013); And Dirty Computer (2018). Nate's background includes an internship at NASA (where he worked on a Mars rover), production stints at Stankonia, where he produced songs for Big Boi and Outkast, and an earnest proficiency in rich media and website design, which led him to become the Chief Technology Officer at Wondaland, as well as an ardent appreciator of "code" which he calls, "the true language of the future."

In addition to his present role as executive producer for the Wondaland Arts Society and Janelle Monáe, Nate is one-half of the riotous duo known as Deep Cotton, a punk-funk group known best for their Sonos commercial featured anthem "We're Far Enough From Heaven Now We Can Freak Out."

Recent feats include scoring his first feature film, Antebellum, due to be released in April 2020, with his composition partner, Roman GianArthur. The duo also wrote and produced original songs “That’s Enough,” “Not So Sweet,” and reimagined “He’s A Tramp” for Disney’s 2019 release of Lady And The Tramp on the Disney+ platform. Mr. Wonder is also a Grammy Nominated producer for his production on 2019 Album of the Year Grammy Nominated, Dirty Computer by Janelle Monáe. Additional Grammy nominations include 2015 Best Rap/Sung Collaboration for production on Jidenna’s hit “Classic Man” and 2011 Best Contemporary R&B Album for Janelle Monáe’s official debut album The ArchAndroid. His recent work may also be seen in the live television performance arena as he was on the creative direction team for Ms. Monáe’s 2019 Grammys and 2020 Oscars live performances as well as for Ms. Monáe’s viral performance of “Come Alive (War of the Roses)” at Ralph Lauren’s Fall 2019 RTW show.

Overall, Mr. Wonder is a Morehouse College graduate, multi-talented composer, writer, performer, computer programmer and visual artist. His present plans for 2020 include: 1) further impacting global culture through innovative sounds and music; 2) making the world even safer for hardworking androids (such as Cindi Mayweather); and 3) proving the colossal importance of his visioning philosophy: "Imagination Inspires Nations."

ABOUT ROMAN GIANARTHUR:
ROMAN GIANARTHUR is a jaw-dropping singer, composer, arranger, producer, and performer —an innovative and inspiring 21st century redefinition of what it means to be an artist. Originally from Winston-Salem, NC, Roman now spends his days consistently broadening the expectations of what a soul singer at heart can do: scoring films, writing musicals, composing concertos, conducting orchestras, picking up new instruments and learning their mysteries at prodigious speed, all while offering heartfelt reflections on the social implications of art, and the need for more beauty in the world around us. Recent feats include scoring his first feature film, Antebellum, due to be released in 2020, with his composition partner, Nate “Rocket” Wonder. The duo also wrote and produced original songs “That’s Enough,” “Not So Sweet,” and reimagined “He’s A Tramp” for Disney’s 2019 release of Lady And The Tramp on Disney+. Always excited and hungry for collaboration, Roman also shares his talents as a producer and multi-instrumentalist within the Wondaland collective including credits on the 2019 Album Of The Year Grammy Nominated, Dirty Computer by Janelle Monáe, both 85 to Africa and The Chief LPs by Jidenna, and the Running To The Sun EP by St. Beauty. Roman is also Grammy nominated for Best Rap/Sung Collaboration for the 2015 smash hit, “Classic Man” by Wondaland Records artist Jidenna on which he was the featured artist. With a laugh, Roman shakes his head and says, “I just love to practice...and telling myself stories while I practice. It's really my favorite thing to do!" 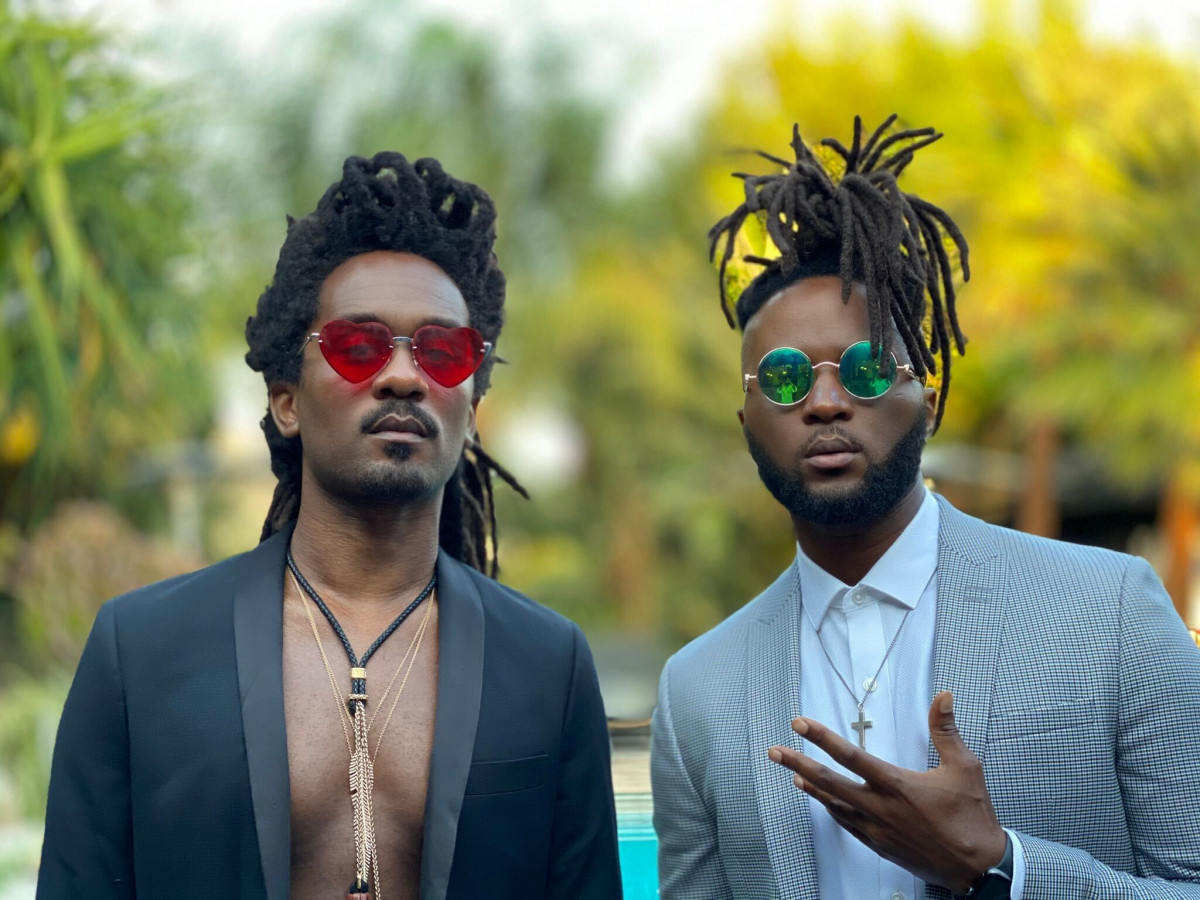