Methyl Ethel Are You Haunted? 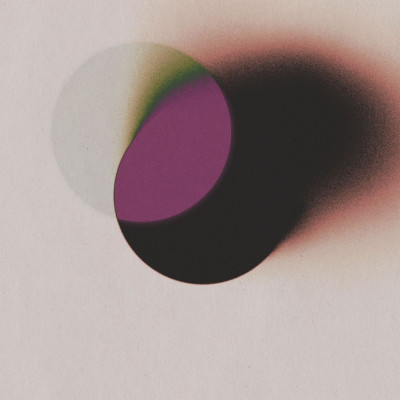 Methyl Ethel—the musical project of Western Australian alt-pop eccentrist Jake Webb—is bringing all the goods today with a packed list of announcements on the agenda. First up is the news that their highly anticipated fourth album, Are You Haunted?, will be released on February 18 via their new label home, Future Classic. The nine-track album will contain previous singles ‘Neon Cheap’ and ‘Matters’, as well as the new single, ‘Proof’ featuring Stella Donnelly, out today.

‘Proof’ is the first Methyl Ethel song to feature an additional singer: in this case, fellow Western Australian art-pop stalwart and one-time Methyl Ethel guitarist, Stella Donnelly. It’s “a song about truth and movies,” offers Webb, a meditation on what constitutes reality in the post-Trump, post-climate-crisis, post-COVID era, in which science and fiercely-guarded fantasy go head to head in the realm of public discourse. But where other Methyl Ethel songs might lean into the blurriness of life and belief, ‘Proof’ struts along as a glittery, funk-infused polemic against nonsense. Webb and Donnelly, tongues-in-cheek, daring the listener to “take a chance on proof (if you want to).”

The collaboration feels natural, almost inevitable. “Stella is one of the most truth-telling artists I’ve ever heard,” comments Webb. “It made for a perfect match.” Donnelly continues, "Working on ‘Proof’ with Jake felt like being invited to the set of your favourite movie, such an insightful and wonderful experience.”

The video, directed by Webb, is a playful, monochromatic affair that takes cues from German Expressionist film and explores the symbolism of black-and-white thinking and the fluidity of “truth” as a concept.

“Are You Haunted?” asks the title of Methyl Ethel’s fourth album. But it’s more of a rhetorical question. Webb, who adopted the fibreglass-referencing moniker for a bedroom recording project in 2014 and has carried it through the band’s many iterations, already knows the answer. Yes, you’re haunted. We all are, and the real question is: what do we do with our hauntings?

“There are these spirits, memories of our old selves, our younger selves, parents,” he notes, “generations past whose deeds, actions, successes and failures shape us. We all have these ghosts that linger in our present predicaments.” Methyl Ethel has never shied away from themes of memories that overstay their welcome, nightmares or preoccupations that linger in the psyche. But with Webb’s latest longplayer, a more direct and poignant interpretation of haunting takes centre stage: themes of mortality, irretrievable time and heavy presences suffuse the album’s nine tracks. Themes that might make for a sombre listen if it wasn’t for Webb’s knack for exhilarating arrangements, addicting hooks, curious textures and propulsive, syncopated rhythms; elements that add up to a joyous, giddy listen, even if there’s threads of melancholy and anxiety woven through.

To create Are You Haunted?, Webb returned to the studio where he recorded and wrote the first songs for Methyl Ethel. He explains, “A dear friend of mine recently passed away, the studio is his. I spent many years of experimentation with him, learning so much looking over his shoulder. It feels special to continue to share the space with his ghost, I’m still learning from him.”

Methyl Ethel will tour the album in the coming months, with several headline shows throughout April and festival appearances at Splendour in the Grass, Perth Festival and Meadow Music Festival set to feature the new expanded live line-up, which includes two drummers.

In late 2021, Methyl Ethel and triple j unearthed ran a Collab Comp to give five lucky Western Australian artists the opportunity to win a producing session with Webb. The winners, announced in December, are Anesu, Alter Boy, Hector Morlet, The Stamps, and Jewel Owusu.

Across three albums (2015’s Oh Inhuman Spectacle, 2017’s Everything Is Forgotten and 2019’s Triage) and three EPs (2014’s Teeth and Guts, 2020’s Hurts To Laugh), Webb has proven to be a prolific and masterful purveyor of eccentric alt-pop. Methyl Ethel has attracted two Australian Music Prize nominations, a top 5 Hottest 100 placement with the ARIA Platinum single Ubu, an ARIA Gold single in Twilight Driving and an AIR Best Independent Album award for Everything Is Forgotten.

Over the years, Methyl Ethel has appeared at internationally renowned festivals including CMJ, SXSW, Outside Lands, Strangewaves, Levitation, Green Man, Austin City Limits, Field Day and more. In Australia, they have graced the line ups of Sugar Mountain, Groovin The Moo, Falls Festival, Splendour in the Grass, Yours & Owls, Spilt Milk, A Festival Called PANAMA and Laneway Festival, as well as selling out headline shows at some of Australia’s largest and most prestigious venues. 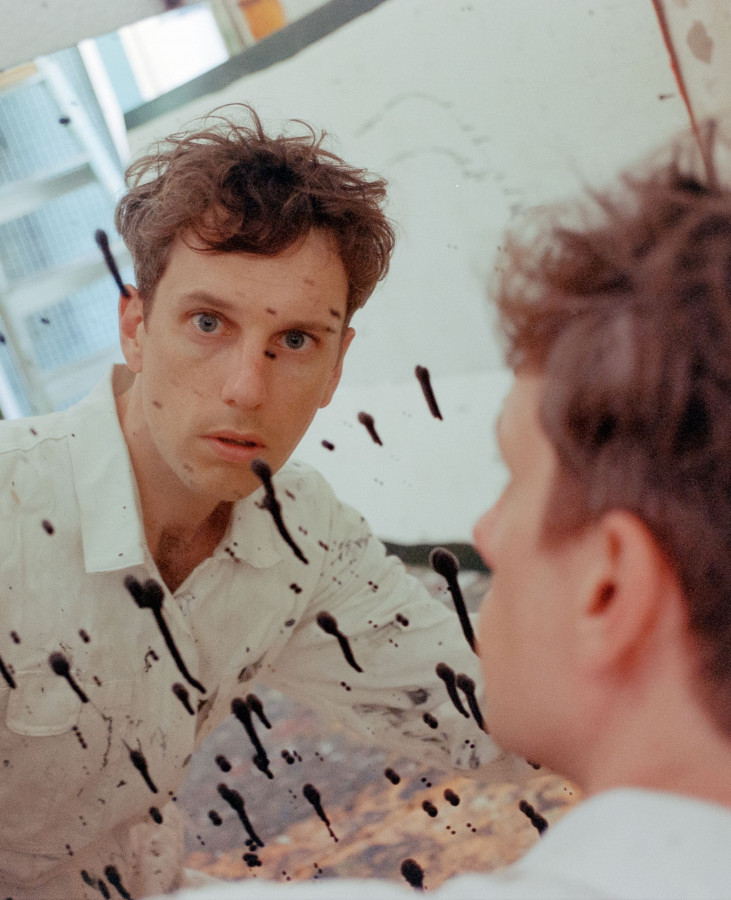 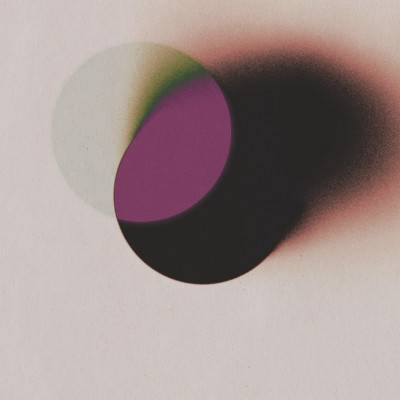 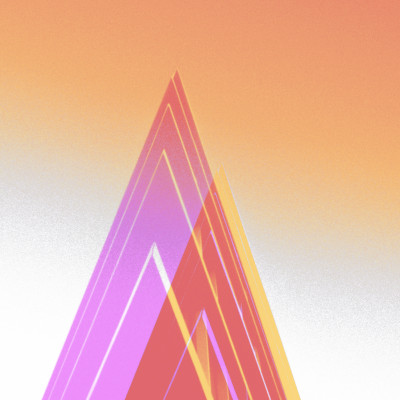 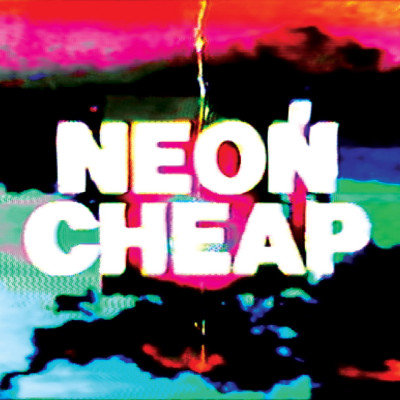 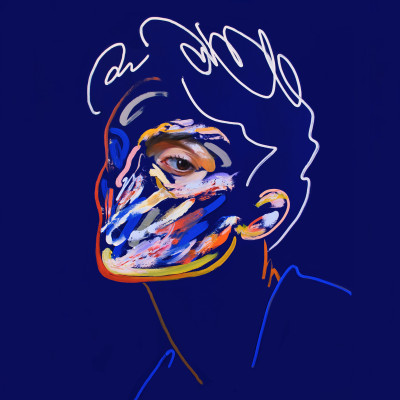