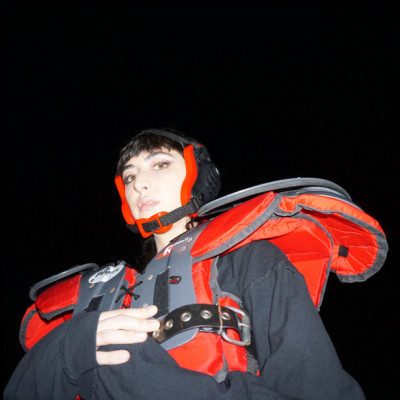 “Being in an audience of freaks, queers, fetish people, all in the same room sweating together, and we all knew our purpose, and we were manic and arrogant,” Pixel Grip vocalist Rita Lukea says.

The Chicago trio takes inspiration from the dimly-lit stages they dominate from their forthcoming sophomore album ARENA, announced today for a May 21st release date on Feeltrip Records. With a distinct pulse to their music exploring avant pop, EBM, and minimal wave, the pounding dance rhythms of the upcoming album were inspired by the group’s shows supporting their 2019 debut Heavy Handed and the shared pulse and blood rush between the growing crowds of dancing bodies the trio saw throughout Chicago. Pre-save the album here and pre-order the vinyl.

Lukea’s lyrics are a reminder and a calling out of a long-standing double standard: men asserting power to an extreme degree, bullying others with seemingly-simple phrases like “man up” or by calling them a “pussy”. "ALPHAPUSSY" is Lukea is cutting off the impact and destruction of these words, and taking the power back. Simply put, “ALPHAPUSSY” is gospel for the altar of femme aggression. "Now kneel," Lukea adds.

Lukea and bandmates Jonathan Freund and Tyler Ommen used crowded clubs as inspiration for refining ARENA during the pandemic that cut off safe socializing. The group conceived of nightlife as a respite from the titular arena, the combative conditions of everyday life. “My head is also an arena,” Lukea says. “Swinging from mania to depression, struggling with my body image and eating disorders, addiction, anxiety, and gender confusion. When you are different, you don’t have a seat at anyone’s table. This album is me saying fuck your table."

If the bulk of ARENA takes place in the post-apocalyptic nightclub of your dreams, album closer “Double Vision” -- written while Lukea was feeling particularly sophisticated dressed in loafers and a silk shirt -- is the sound of leaving the city and losing yourself in the blinding light of the desert - until night falls and you feel the urge to return to a dark club.

ARENA is meant to be screamed along with at maximum volume, in anticipation of the day Pixel Grip can overpower a crowded venue once again. 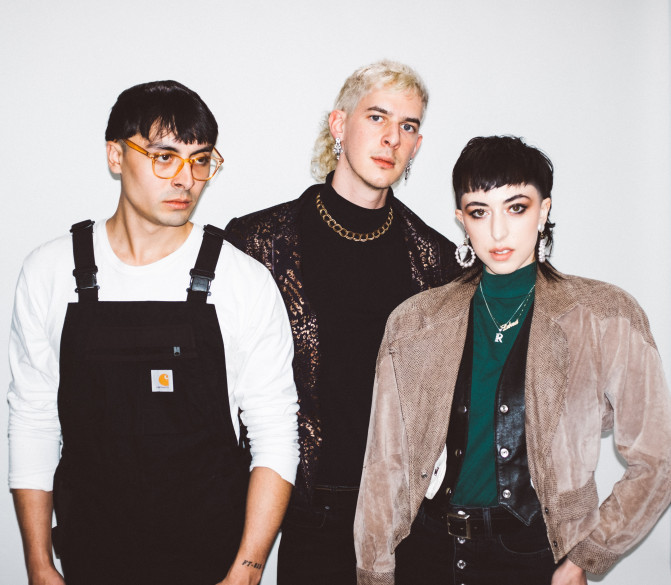 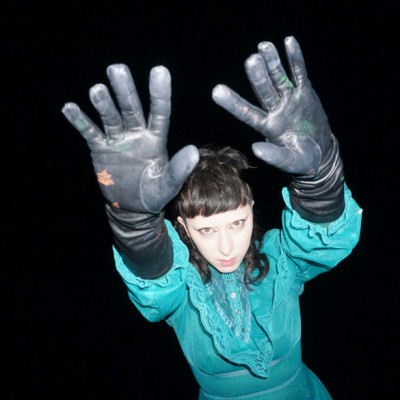