Jonas Colstrup At The Crest 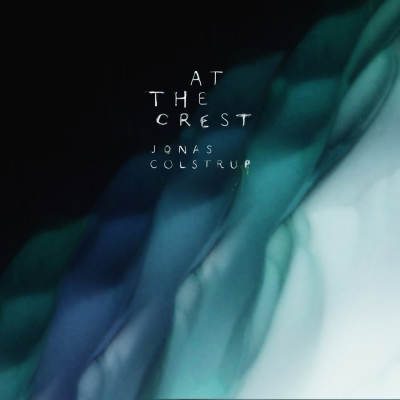 Acclaimed Danish composer and musician Jonas Colstrup is to release his next album At The Crest on November 18th via Berlin based 7K! Records. The eight-track record was written over a period of four years so as to allow for complete freedom of expression and exploration. While mostly composing for film, he has released several soundtrack albums, including two with the late great Jóhann Jóhannsson.

The upcoming album follows 2017's Between Sound And Silence, which struck a balance between classical and contemporary music in a brilliantly meditative fashion. At the Crest was written without the deadlines of Colstrup's usual scoring work so allowed him to dream big and go wherever the music took him, while also exploring a grander emotional complexity. Living through the last couple of years, Colstrup realized "no matter what we do, we are one species and at one with nature, where destruction also creates new life. There is no good or evil as we see it in Western society and everything has equal importance whether big or small."

Today he shares "Rain From a Blue Sky," the sweeping, hope-filled first single from the album. Originally written for string quartet, it grew and changed the more the project revealed itself. The piece aims to find a balance between the simplistic, the naive, the undefined and the complex.

Check out the new video for the epic and awe-inspiring piece here. Pre-order the album here.

Throughout the record, both grand sweeping chords or minute keys all play an equally vital role. He says of the process "it was all about finding an intuitive and natural expression, hopefully tapping into an aesthetic of some kind of archetypical raw power. It’s about embracing complexity with no resolutions, and the consequent discomfort of unfamiliar emotions."

At The Crest was recorded during pandemic restrictions which brought their own issues, such as having to make remote recordings of an orchestra in Budapest with conductor Peter Pejtsik. Choir parts were recorded in The Garrison Church by Paul Hillier's Grammy Award-winning Theatre of Voices.

Meanwhile, solo violin parts were performed and recorded remotely in Iceland by the great Viktor Orri Árnason. Woodwind parts by Bon Iver collaborator Anders Banke and solo soprano parts by Else Torp - who sang on Nick Cave's 2016 album Skeleton Tree - were recorded in Colstrup's studio. All this added extra complexity to the final studio process: sessions were sent back and forth across Europe so everyone could tap into a collective performance, which was then finally and masterfully mixed by August Wanngren in Copenhagen.

Despite these challenges, At The Crest is a triumph that's epic in scale yet intimate in emotion. Its quiet artistry and neo-classical elegance shine through as tracks slowly shift and moods close in while one barely notices. That in itself is a metaphor for life in which the slow passing of time brings about grand changes in a subtle fashion.

The title track has a more uncertain atmosphere, and "Two Seas" keeps you in gentle suspense. The sheer size of "In The Mountains'" leaves you in awe and "Limfjordståge" is both delicate but devastating. Clouds seem to break as rays of optimism shine through on "Continuum," and "Dark Planet" is heavy and introspective before closer "Two Suns" builds to a grand and comforting crescendo that casts the listener adrift and alone in the world once more.

The album's influences include Ryuichi Sakamoto's score for The Revenant, British composer William Walton's Symphony No.1: III. Andante con Malincoia and the music of his late friend Jóhann Jóhannsson. But also Arvo Pärt's "My Heart's in the Highlands," which is one of Jonas's all-time favorite pieces and features the voice of Else Torp, who he is proud to also have a guest on this record.

Colstrup recently scored Tigers, a true-life tale about Swedish footballer Martin Bengtsson. The film investigates the psychology of top-tier sport and was put forward as Sweden's bid for the 2021 Oscars. 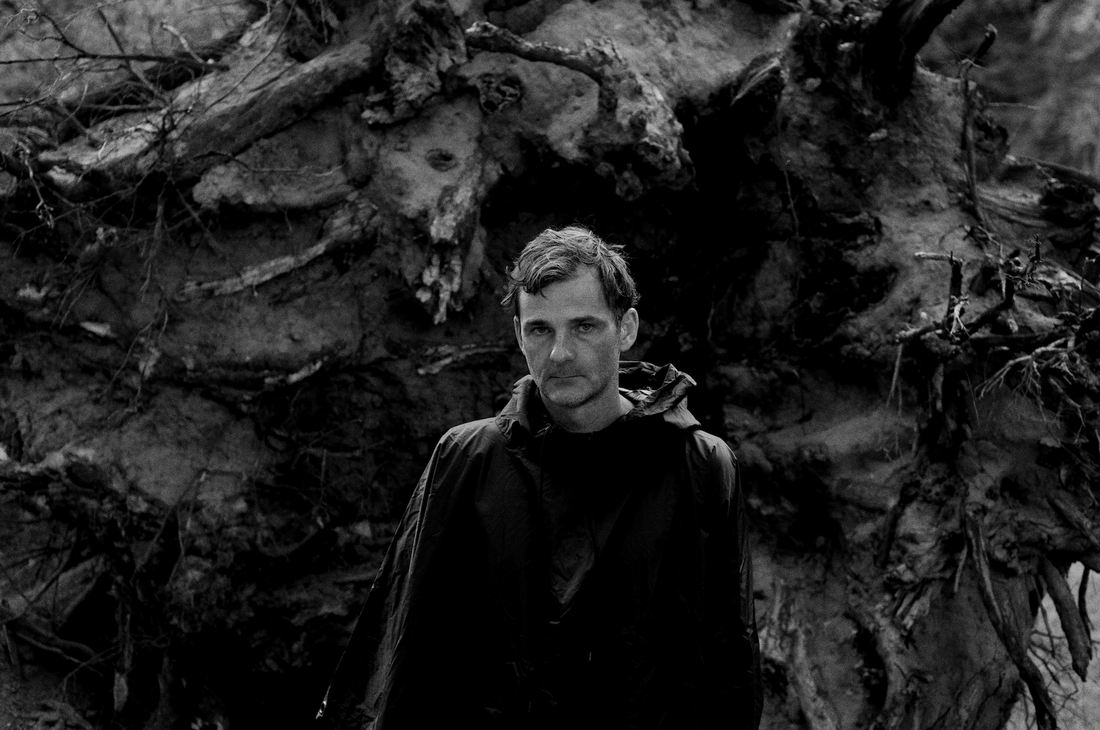