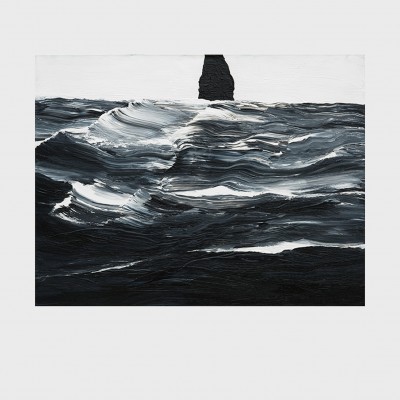 Aaron Carroll Hodges is a musician, a composer, an actor, a dancer, and a former Army Brat. Over the past decade in Brooklyn, he has created a body of work that straddles the line between dark pop, krautrock, and ambient hum — an amalgam of The Knife, Popol Vuh, and Reinhardt Voigt. In his latest incarnation, Kin Hana, he has found a new opening between these aesthetics: a symphonic approach to whispers and texture.

There are familiar templates in the songs on “Au Sable,” an album Hodges recorded between his apartment in Brooklyn and a friend’s home studio in Beacon, NY: supple fingerpicking, layers of guitar and piano, bright vocal harmonies. But Hodges slips in ominous drones, field recordings, and restrained dissonance. The instrumental opener, “Wernerchor,” is like a pitch-shifted groan from the depths of the ocean, giving way to the jangle and shimmer of “The Mountain,” which plays subtle tricks with rhythm that lead into the album’s centerpiece, “Johnny.”

Some of these elements have been in Hodges’ previous work: His last record, self-released under the name Longshoreman, was a meticulously crafted piece of sonic architecture, buzzing with texture and tension. That record was fleshed out between a pair of artist residencies, one in Nebraska and one in upstate New York, that allowed him to explore a union of abstraction and pop structure.

As he started writing a new batch of songs, though, Hodges realized that he needed a new musical identity. Kin Hana is the name of paternal great-grandfather, a Japanese national who ended up in the U.S. in the early 1900s after a stint as a sailor. Au Sable is the town in upstate New York where he settled and opened a restaurant — and where he was robbed at gunpoint by the golfer John Montague, who was eventually acquitted by a jury even after being identified by witnesses.

It’s fitting that a record threaded with so many aural Easter eggs has roots in the complex life of a man who spent his life in a foreign land. Hodges’ upbringing, as the son of a military judge, was rootless; he has lived in Brooklyn longer than anyplace else, but that city’s chaos and noise is not reflected in the steady hand that guides Kin Hana. Much of his work has been solitary, with limited collaborators, but “Au Sable” has the sound of a much larger entity. For his live shows, Hodges has been embracing the challenge of interpreting that sound as one person.

“I would like for Kin Hana to be a really great dynamic live experience. But right now I’m comfortable with it being me,” Hodges explains. “I like hearing records, hearing big-sounding records or full records, and seeing what they can do live with just themselves or maybe one other person. That’s interesting to me, because it’s hearing a different expression of it.” 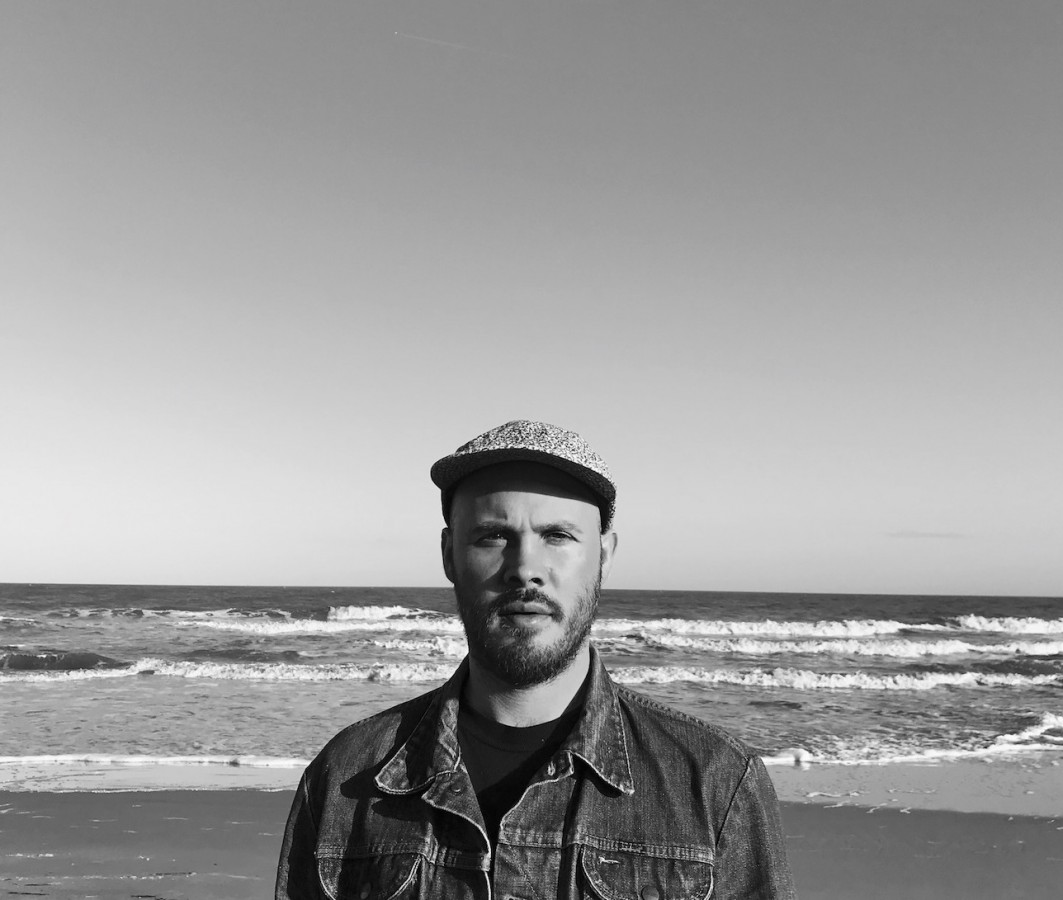