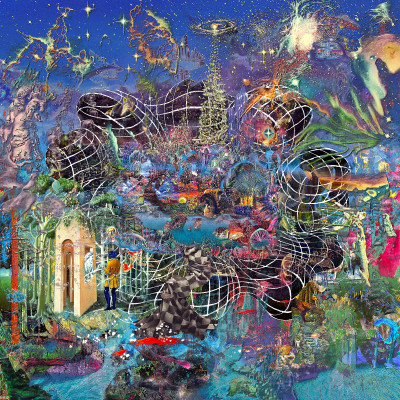 Vinyl Williams’ anticipated LP Azure is set to release June 5th 2020 on Requiem Pour Un Twister. After collaging hundreds of paintings together in a string of new artwork, Williams combined over 25 paintings just to create the album art for Azure; attempting to equally represent the complexly organic & decadent music apparent on the record.

It's a good on-ramp to exactly what's going on with the new record. As a whole, it is an invocation of paradise upon Earth, represented in sound. With homages to The Free Design & Arthur Verocai, the harmony attempted on this album is a delicate tension, floating on an opaque surface between inner & outer worlds. It was recorded from 2018-2020 in Los Angeles, at three locations of Non Plus Ultra (Los Angeles venue).

The first single "LA Egypt" is a wild harmonious odyssey, and out toady. Check out the track and immersive interactive world created by Williams for it here. Pre-order the album in North America and all other territories.

Vinyl Williams says: "Allow this album to act as mobile architecture & to be a beautiful space you can exist within, to worship your own talents. You continue on the possibilities of harmony that are already at the blueprint of the manifest world."

Williams is equally known for his interactive video worlds, 360º videos, web art, and downloadable environments, inhabited by hyper dimensional palaces you might find in an ultimate future. Azure will be accompanied by a fully-interactive website, where the audience can discover secret symbols hidden in the world, to advance and get to each next song. Vinyl Williams’ live show is a spectacle of pearlescent sights & sounds, with all of Williams’ work combined & sync’d together in rapturous hyper-dimensional moments. He has created virtual music videos for Tears For Fears, Unknown Mortal Orchestra, Spaceface, Morgan Delt, & several other artists. 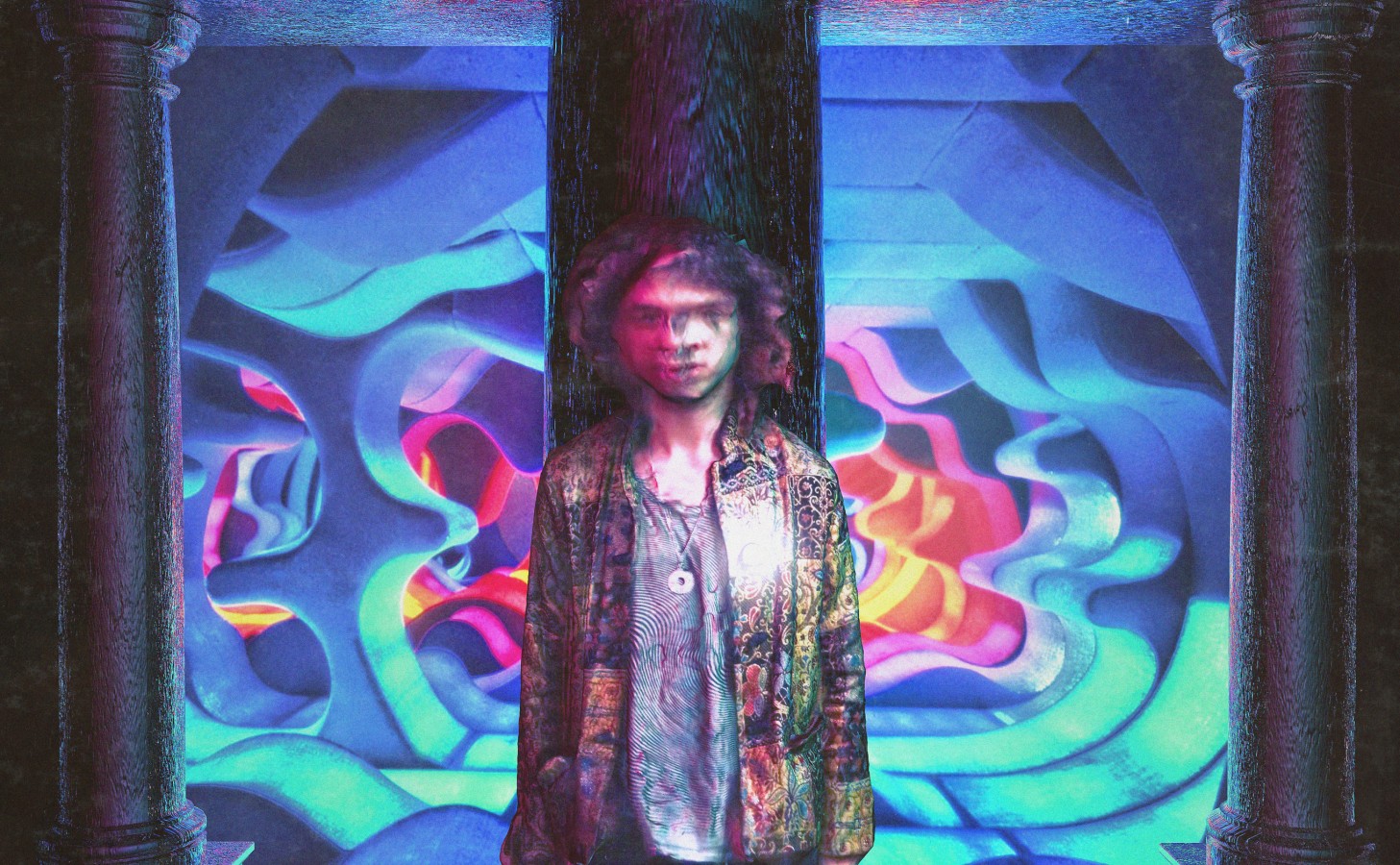 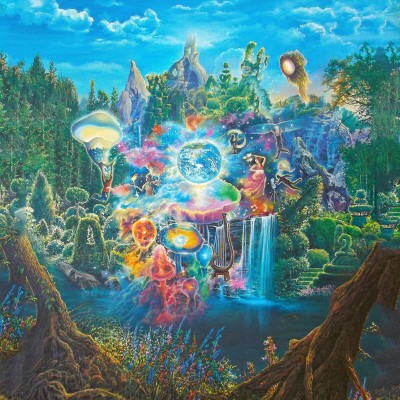 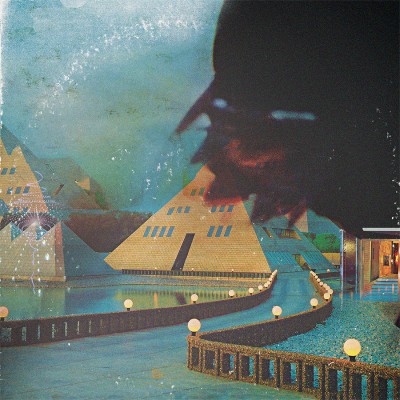 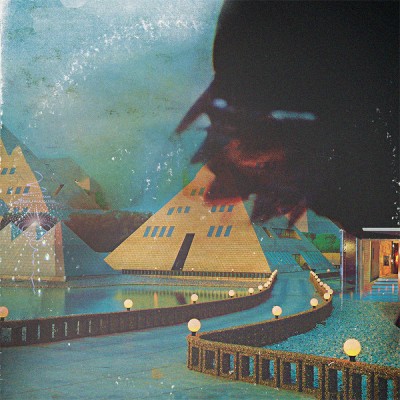 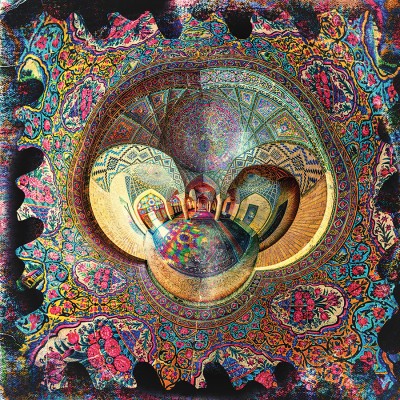