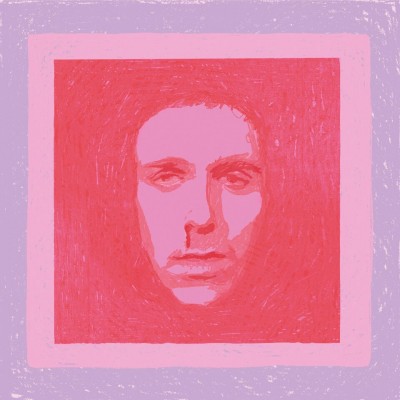 That’s the first line that strikes you on “Duck Hunting” the shimmering opening track from Baltus, the first full length album from Oslo, Norway’s Gundelach, and one that deals in absence and loneliness.

“I’m really not a fan of Bruce Springsteen but he has this song called ‘I’m On Fire’ - I kinda discovered him last summer and I really like that song,” says Kai Gundelach, explaining the evolution of that lead-in song. “I was in Berlin and I wrote ‘Duck Hunting’...that was my take on that kind of sound. It doesn’t really sound the same at all but they both have this feel to it. I wanted to have less stuff going on in the song, to be able to let the synths stand out by themselves instead of having a lot of sounds.”

It’s been eighteen months since Gundelach released his self-titled debut EP; this period has seen the Oslo-based musician tour everywhere and anywhere, the high point perhaps being packing a massive tent in the middle of the afternoon at Oya festival in 2016 for a celebratory hometown show. But he hasn’t rested on his laurels all this time, and more music quickly was always the intention.

After a few delays sending music back and forth with labels that didn’t really seem to fit his plans, Kai set about putting together Baltus alone in his home studio. It’s an album which doesn’t rewrite the Gundelach blueprint, rather imbues it with a laid-back groove, adds more pop hooks and ‘80s influences...and paints everything with a shade of blue.

Baltus is short for Balthazar, but rather than the name having some sort of historical significance or a tribute to a friend or lover the album takes its name from a rather unusual source, but one which makes sense in context. “Baltus is the name of the record because when I was growing up we had this big crow in our garden. It was in a tree there for about 12 years, and we called that crow Balthus,” explains Gundelach. “I have a crow tattooed on my forearm; I really like crows! They’re a symbol for death and darkness in olden times and maybe more recently they’re a symbol for melancholy and loss. I thought it would be nice to have an abstract name for the record....it feels like a ‘crow’ record to me! It’s a bit lonely and sad, you know?”

Baltus does feel like a sad record, but it’s more often than not cloaked in beauty. On “Duck Hunting” the search for companionship is soundtracked by warm washes of synths, the gentle tick of a drum machine and the echoing twang of ‘80s soul-pop guitar. Add Gundelach’s angelic croon and you have the basis for something special, and quite affecting.

On “Control” a line like “you don’t know how it feels to be alone” comes in a song which bridges the divide between torch song and club comedown. The slo-mo beats shift and twitch around Gundelach’s gorgeous vocal, creating a sort of joyful heaviness...that feeling you get when pain becomes pleasure - just that fleeting moment before absolute sadness.

Rather than dismissing these songs as old sketches best left in the past, Gundelach rescued them, and in doing so added some hope and beauty to the melancholy of the period they were written in. In a way Baltus is born out of Kai dealing with his past, overcoming it and drawing on it for inspiration. “I have changed I guess, but it’s interesting that I still connected instantly with those songs. I’ve either worked on them occasionally in my sessions or just listened to them over the years. I’ve got versions where I’m playing acoustic guitar and recording it on my phone, so it is easy for me to feel those same feelings...but it’s hard to write like that now because I’m a bit more harmonious now! But it just feels cool to work with them.”

The modern day still exists in Baltus, though, in more ways than one. “The vocal takes are also from 2011 and 2012....but the instrumentation is new, that was recorded in the studio here in Oslo with a friend of mine, Knut Sævik, who plays in Mungolian Jet Set. He’s a good friend of mine, and this record felt nice for both of us.” Baltus is more than simply your average record; it’s become a healing exercise for both Gundelach and Sævik - and there’s comfort to be found throughout.

Baltus features guest vocals from fellow Norwegian star ARY. She brings female power and beauty to two tracks, “Games” and “Past The Building”. These songs pulsate and rock, adding energy to the album and combining ‘80s synth pop with hard ‘90s dance music.

“We’d been playing at the same festivals and I think we had the same spot on the Thursday and Friday, and I just really like her way of singing,” says Gundelach of ARY’s brilliance. “A friend of mine, Olefonken, has her vocals on a song - she couldn’t make it to a show so I sang her part. She heard it and really liked it and said we should go and try some stuff out in the studio. We’ve been in the studio ten times or something and made three or four songs. It happened really fast, and it felt good. We have the same taste in melody and lyrics, we’ve helped each other a lot. She’s really cool.”

Gundelach explains what ARY brings to these tracks, saying “I think by writing a song for two people to sing it becomes different, but I think ARY brings a smoother, jazzy sound to the music. A bit more mysterious. She’s really good in the studio just trying stuff out, whispering the song instead of singing it and maybe something cool comes out of that.”

Baltus arrives a few years into Gundelach’s time in the industry and he’s had time to think over everything that’s gone on since he released his debut record. “I’ve learned a lot. When you start out in the music business and people listen to your stuff you think it’s just gonna be writing songs and playing shows....and it’s way more than that haha! You need to do office work, social media....so much! But maybe I’ve become a bit tougher, maybe. You play a lot of shows, people might boo or not like it - but nothing really happens in the end! So I’ve become a bit more free I guess when I play live, I’m not that nervous and I’m pretty comfortable now.”

While not a comfortable record, Baltus provides comfort and so much more. On a personal level Gundelach has been able to return to a complex time in his life safe in the knowledge that he’s now a stronger person for it. He’s worked with friends who’ve come through bad times, and we’ve all had to suffer in one way or another over the past couple of years.

Music provides solace; Baltus is an album of contrasts (dark themes against dreamy music,restrained moments against hands-in-the-air euphoria) but more than anything it’s a record to turn to in difficult times, to get lost in and to celebrate with. 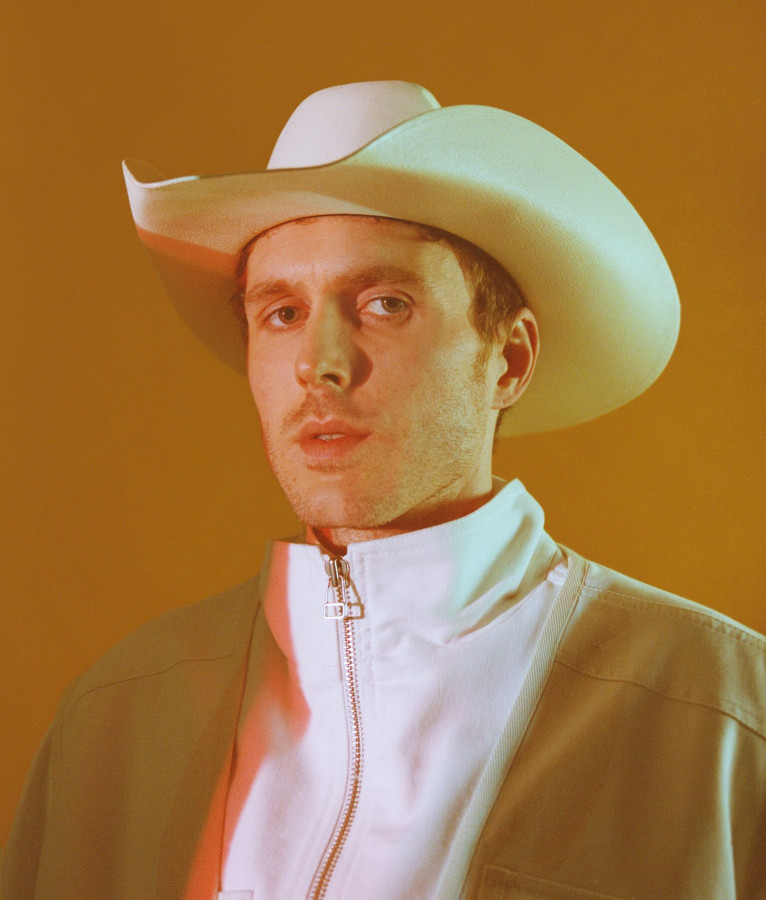