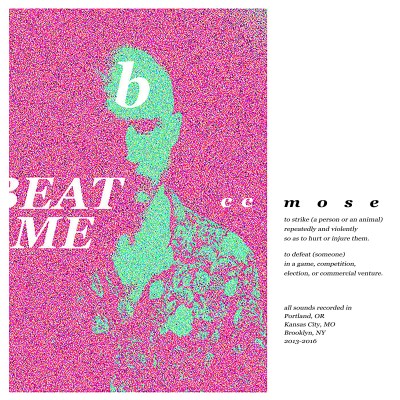 “I want to see sideways, when I’m looking straight ahead, and I want to know what death holds for me” sings Chris Robbins - an NYC-based songwriter taking cover under the moniker CC Mose. Those words (which are the opening lyrics to Robbins' debut album as CC Mose) serve as the perfect introduction to the next eleven tracks of melancholy pop perfection known as Beat Me. Bridging the gap between lo-fi darling and sun-burnt hymnist, Robbins quietly reminds us throughout the record that not even the warbliest, scuzziest, blown-out, digital bliss can stand without the foundation of a well crafted song.

Recorded almost entirely by himself, Beat Me is a culmination of songs written during a somewhat transient period in Robbins’ life. Though conceived in Kansas City, MO, the majority of the record was realized in the basement of a home in Portland, OR that Robbins shared with three friends in the summer of 2015 and fine-tuned in the bedroom of his Brooklyn, NY sublet. Much of the charm of this record was derived from necessity - the lack of space or proper studio equipment fueled a unique and beautiful record- an atmosphere that Robbins himself would be hard-pressed to recreate.

With plans to do nothing more than let Beat Me rot on his hard drive, it wasn’t until Robbins began sending tracks from the record to a friend that he even considered a possible release. "I never set out to make a record," he says. “These songs were the result of a few years worth of pent up creativity that just needed to come out.” The resulting 12 tracks act as a musical manuscript which chronicle Robbins’ nomadic 20s, each sharing a common thread of introspection that resonates with anyone facing the realities of life, death, love, and the tragedy of hind site. 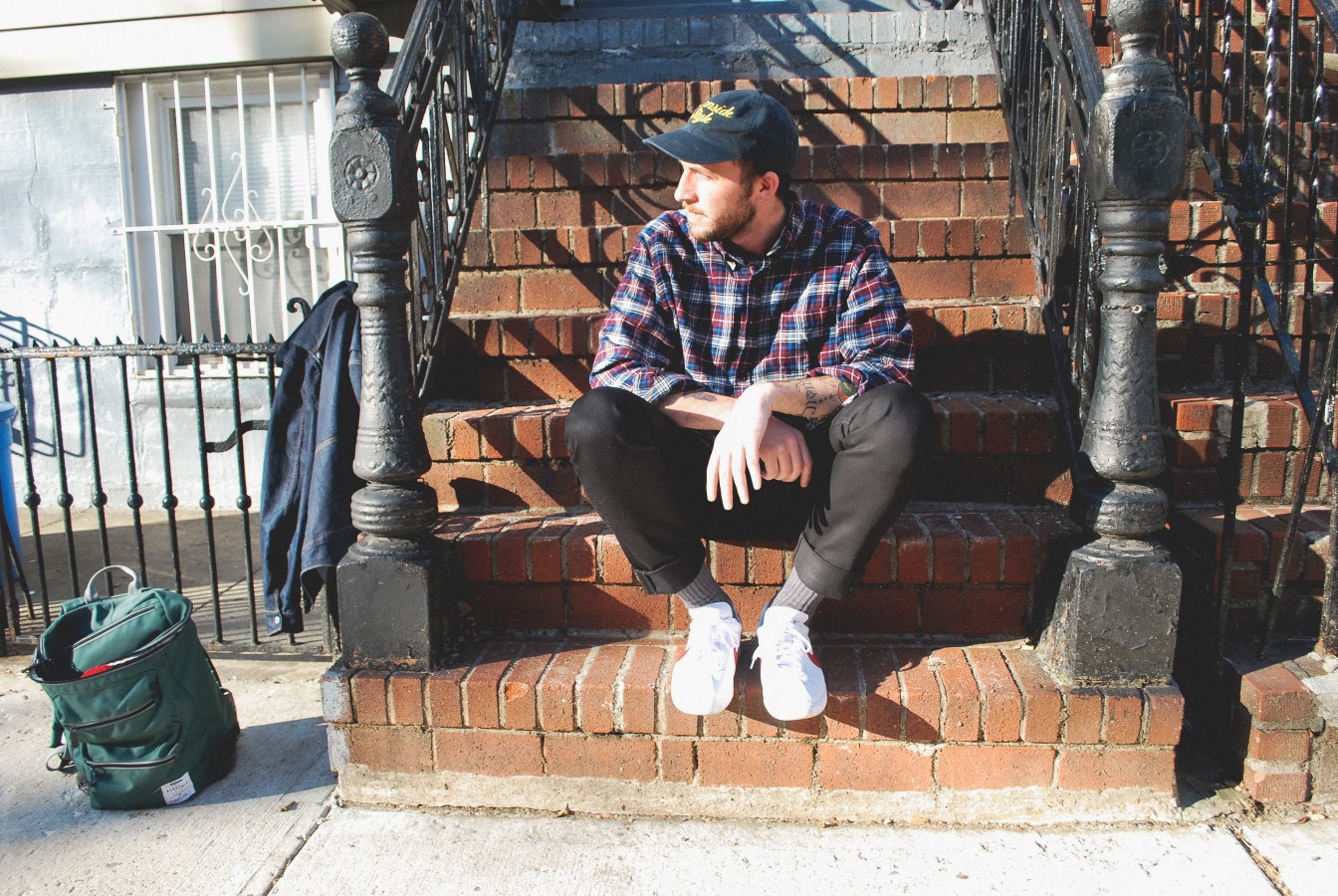