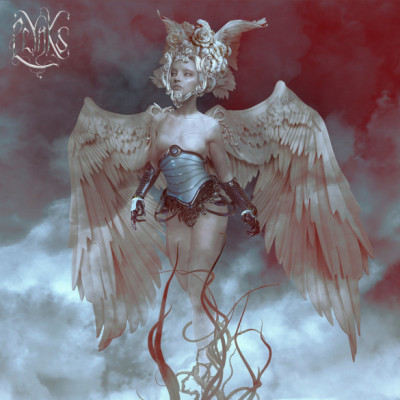 Become the Root is the embodiment of Sara Kendall -- aka Llynks -- flailing through her 20s. Moving from one mundane job to the next, throwing shit at a wall and hoping something eventually sticks. It’s about the uncertainty of existence, desperately obsessing over time wasted and what life should be instead of actually living it. Wondering whether she’s doing enough and whether she should have already accomplished this or that.

Or at least, that’s how it started.

As an artist, her haunting and introspective words explore themes where she pushes through some of this self-doubt and gets to new highs of empowerment and self preservation. Musically, a saccharine voice and robust synths create undeniable melodies and moments that juxtapose the human connection with the noise and chatter of post-Millennial cyberpunk. Become the Root the soundtrack for jaded e-girls and post-apocalyptic plaintives.

Become the Root is announced for a June 19th album release date, with the gut-punching album closer “Like You Said You Would” as the newest single. It follows previous singles “Slow Burn” and “Patterns Through Seams” released earlier this year. Check out the memoir-style video for the new track on YouTube.

“I wrote all of the songs like 2-3 years ago with just piano and vocals,” Kendall explains. “I wanted to make a futuristic album, pulling from techno and industrial music, marrying sounds that haven't been married before. But I also wanted to pull influences from the 80's, a decade I love.”

It’s fitting then that much of the Llynks’ music have a decidedly visual element to them, with a distinct otherworldly/fantasy/sci-fi vibe to it all, not unlike a favorite album from a Ridley Scott replicant in Blade Runner. Sure, each song is quite different from the next, but these thematic threads make Become the Root a cohesive work. However, even though Kendall takes inspiration from these fantastical and cinematic worlds, Llynks’ lyrics are reflective of her life experience and delivered with a powerful voice that manifests as a portal to her soul. It’s about taking ownership of one's own perception.

In making the album while Kendall continued to shape-shift through her 20s, it became a tool that ultimately empowered her to embrace her feelings. Through this, she is embracing her roots and the events that shaped her to be this way. Embracing remembering where and when to Become the Root. 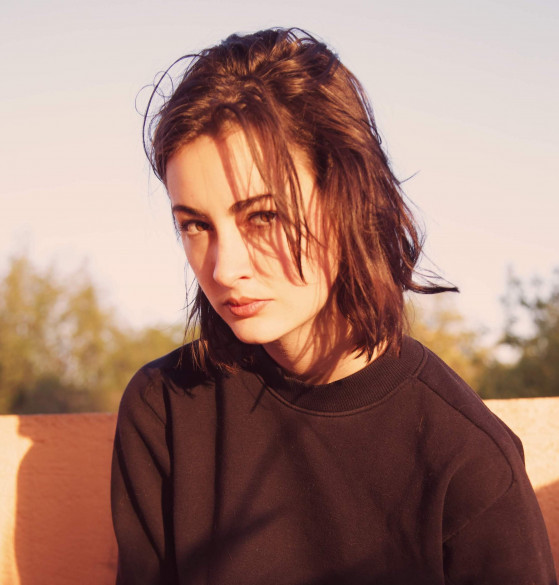