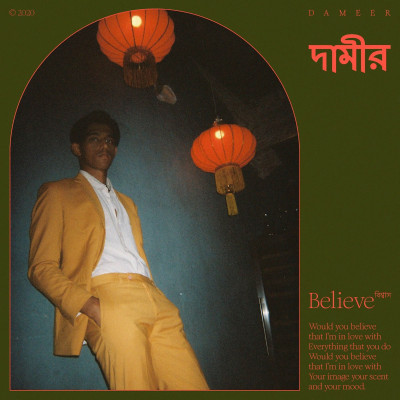 “The thought that most adults know just as little about their purpose in life as I do as a high school senior, is one that fascinates me as much as it scares the living shit out of me.” Born in a city with more stories per square mile than anywhere else in the world, Dameer learned to respect the simple things in life from an early age growing up in Dhaka, Bangladesh. Constantly surrounded by instruments as the eldest son of a family of musicians, it’s no surprise that the now twenty-year-old feels at ease with his creations: intimate yet vast. But don’t let Dameer’s laidback demeanour throw you. His street-smarts fuelled by a rich academic background offer a unique viewpoint of storytelling. Though he takes into account the ever-looming issues felt around the world from mental health to politics, Dameer’s outlook is still relatively positive, as the absurdities of life, his experiences, and memories inspire a multi-layered nuance in his work.“I’ve naturally stuck to a major key for pretty much all my songs because the current zeitgeist is all quite negative to me. Which is perfectly apt and I love it, but I’d personally like to stray away from that and give some comfort to people with my music, show them a way out.”

A multi-disciplinary musician, Dameer plays the guitar, piano, drums, bass, and the Bashi (a traditional Bangladeshi flute) in a consistently hands-on approach to writing. Citing the influences of national and global legends like Stevie Wonder, Arnob, and Prince to contemporary icons like Ariel Pink, Tom Misch, and Charli XCX, Dameer pairs lo-fi tones with psychedelic guitar riffs and mesmerizing vocals, offering an ethereal bridge between the East and the West.

His writing process has taken shape organically over the years, aided by an urgency for new direction and the almost meditative sensation he first experienced from within the four walls of his Dhaka bedroom. “Nothing clicked with me like music production did,” he explains. “It became my main source of catharsis.” But after moving to the vibrant city of Kuala Lumpur in his mid-teens, Dameer felt a sudden shift in his work with his moving into a life of relative privilege. “It changed my lyrics, as I had become, and still am sometimes extremely lonely here. My lyrics speak of more distance, more emptiness.”

It’s a shift that has driven Dameer to further nurture an already deep-rooted love for his home country and its people in projects musical and beyond. Most recently, along with a group of alumni from Sunbeams (his primary school in Dhaka), Dameer hosted a series of online concerts to raise funds for Bangladeshi communities affected by COVID-19 and cyclone Amphan. The Horizon Sessions took place throughout the summer of 2020 and featured performances from 9th grade ‘Beamers’, distinguished alumni, and revered national treasures like Arnob, Habib and Zohad Chowdhury in a heart-warming showcase of the global Bangladeshi diaspora. “Bangladeshis have a certain charm that is unmistakable, a charm that I never want to lose touch with.”

In Dameer’s case it’s a charm which, coupled with his relentlessly upbeat energy, has made multiple headlines in national mainstream media including the Dhaka Tribune and Ekattor TV and most recently crossed borders into the pages of Clash, Vogue, gal-dem and Line of Best Fit who have collectively celebrated the “warm-hued melodies and folk-tinged chants” of this young, charismatic artist’s sun-drenched aura whose self-assured and self-aware identity will undoubtedly pave the way for more young musicians to come out of Bangladesh. “All I want to do is to dive headfirst into the future. I hope my music invokes just enough nostalgia for listeners to reconcile with their past. And then never look back." 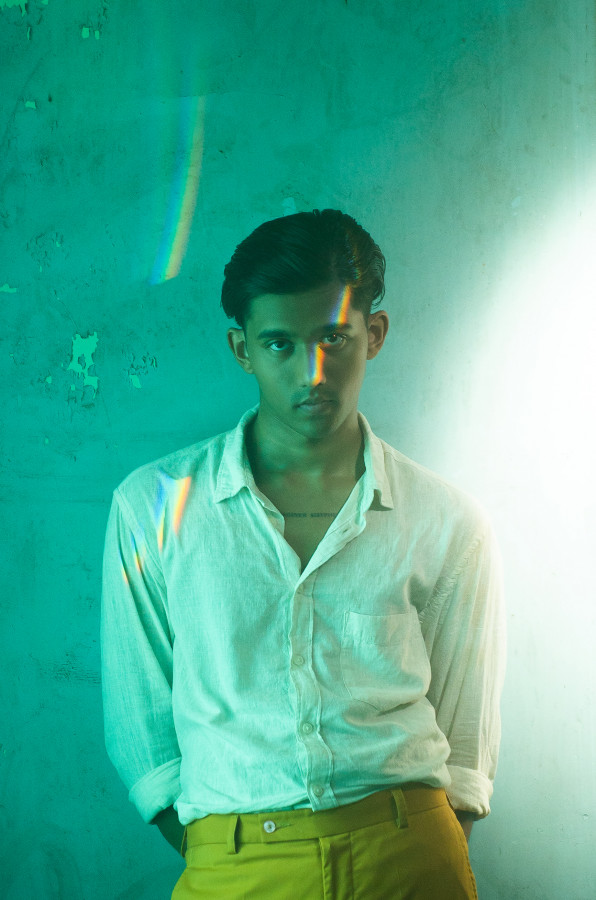 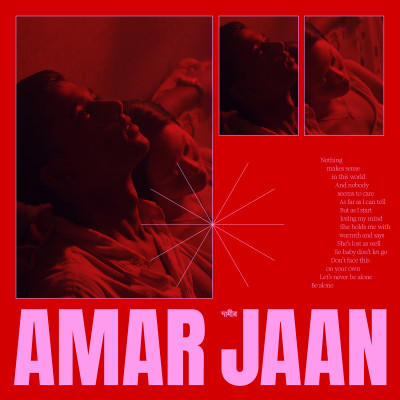 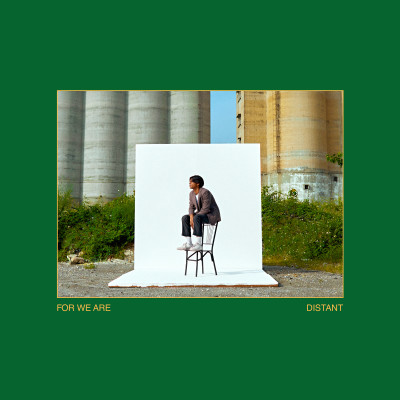 For We Are Distant