Ora Cogan Bells in the Ruins 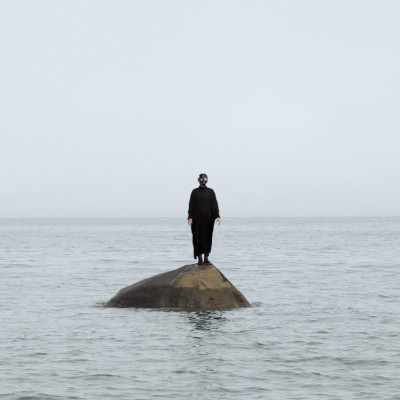 Ora Cogan is a multi-disciplinary artist and singer-songwriter based in Victoria B.C. She is known for her singular voice and cinematic compositions. While migrating between several cities and towns over the past decade, she has released seven albums and toured extensively throughout Europe and North America. Cogan has collaborated with a multitude of artists, curating experimental project Les Yeux in Montreal, Scoring Films for Beyond Boarding and songwriting with Frazey Ford. Over the past two years she has performed at Le Guess Who Festival in the Netherlands, Pickathon Festival in Portland, Oregon and was personally invited by Mazzy Star to open for one of their rare performances in California. Her new album, Bells in the Ruins, will be released in July, 2020 on Prism Tongue Records. 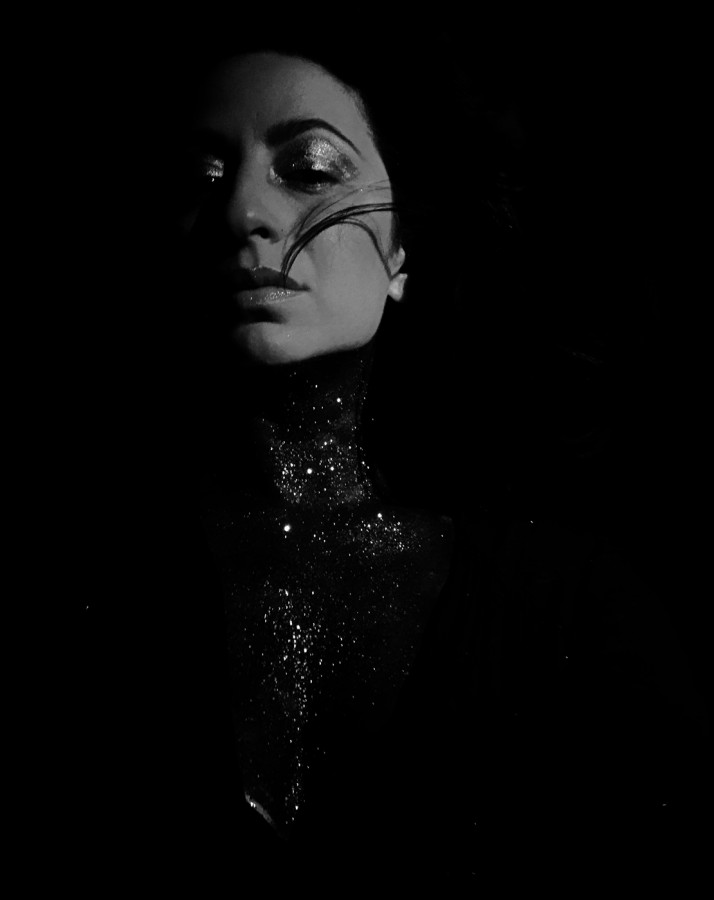 Bells in the Ruins 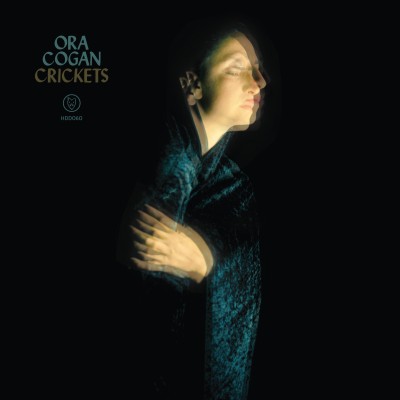