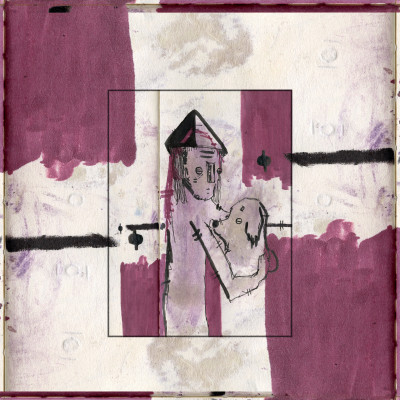 Presented with the demos, the band began to develop Abramo's distinct take on rock and roll. The collaboration culminated in their full-length debut 'Loom' in 2017 (on GAWK records/Super Wimpy Punch). Since then, they have been bestowing their uniquely branded sound to the eastern half of the US on multiple tours.

Their sophomore album 'Bend' was recording in the latter part of 2018 and is due out for release in July of 2019. The album sonically expands on Loom in many ways - their gloomy sound still unfolds into heavy hitting sections that groove and bend, all while maintaining a catchiness that acts as a thread through their non-traditionally structured tunes. 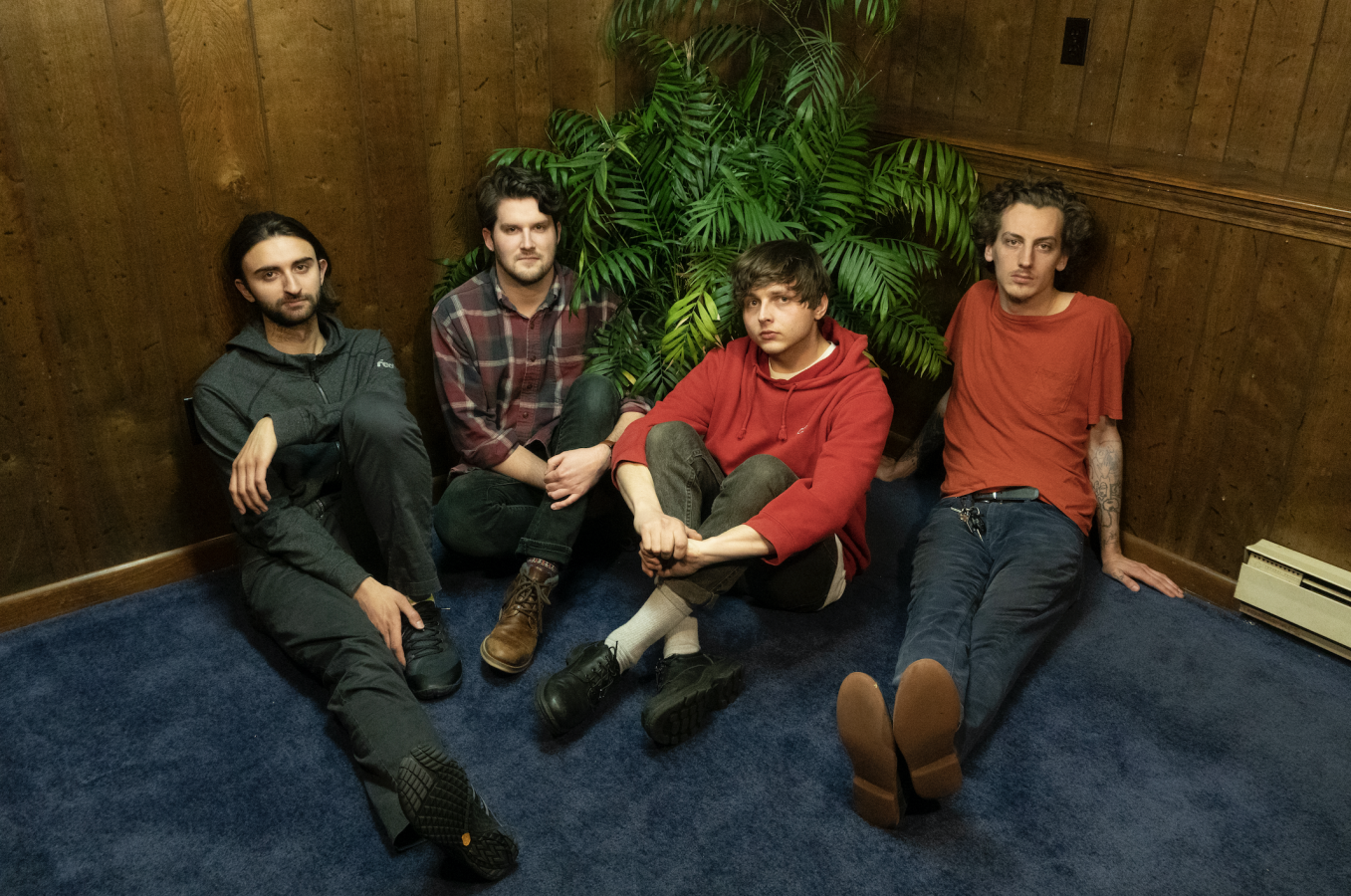