No Swoon "Beside" - single 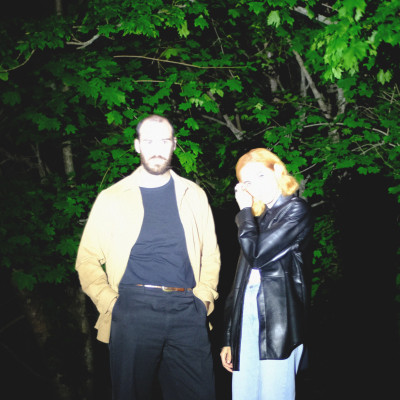 No Swoon’s music sketches the ephemeral. Every song that Tasha Abbott & Zack Nestel-Patt write together is a gorgeous vignette portraying some nameless, yet universal feeling. The band’s sophomore album, Take Your Time, is both a self-reflection and an appeal. It’s a record about growing up and growing into yourself, exploring difficult feelings in a way that transforms pain into understanding, regret into joy.

Abbott, who grew up in Los Angeles, was equal part musical theater kid and daughter of an 80s goth. She grew up performing musicals and listening to Bauhaus and The Cure, before her interest turned to writing folk songs in the spirit of another of her heroes, Joan Baez. Nestel-Patt spent his youth in the Boston area, immersed in jazz and classical music as an aspiring professional upright bass player. These seemingly disparate backgrounds would soon create the core spark of the band-to-be. Eventually, Abbott and Nestel-Patt moved to New York City, trading in their acoustic instruments for fuzz-laden electric guitars and woozy synthesizers. In 2016 the two began performing around Brooklyn as No Swoon.

After releasing a series of impressive singles, No Swoon put out their self-titled debut album in 2019. The expansive dream-pop epic explored literary themes, political protest, and intimate self-reflection. It also displayed the band’s maturing style, with nods toward some of the great post-punk British bands of the 80s (Slowdive, Cocteau Twins, and Joy Division, etc.).

No Swoon recorded the lionshare of Take Your Time by themselves in western Massachusetts, amidst the isolation of the COVID-19 pandemic. The record sees Abbott performing on guitar and vocals, with Nestel-Patt taking on synthesizer, bass, and engineering duties. The band enlisted drummer Jon Smith to add the crucial rhythm tracks, and after some further contributions by Peter Wagner on guitar (Furrows, Olden Yolk), Jake Aaron on additional production (Snail Mail, Grizzly Bear), and Charlie Van Kirk on the loose ends, the renowned Chris Coady took on the task of mixing the album (Beach House, Amen Dunes, Hand Habits), elevating the already entrancing set of songs into something otherworldly.

Conceived during a time of transition, amidst the COVID-19 pandemic, political upheaval, and an impending move to Los Angeles (where the band now resides), the record celebrates a joyful acceptance of the paths that have led each of us to where we are now. The songs on Take Your Time have a calm strength to them, a self-assuredness, even as the stories they tell are of mistakes, regrets, and forgotten dreams. About the album’s themes, Abbott contends, “We are so hard on ourselves for decisions we made years ago. I have plenty of regrets, but I also see it as a process, and it's ok that I didn’t realize the hopes and dreams of 20-year-old me. What did she know anyways?”

Each song on Take Your Time is an immersive, cinematic experience. The album’s first single, “Again”, is a sludgy, slow-motion jam, built around a vibrating wall-of-sound bass. Keyboard arpeggios dance above the heavy beat like playful sprites, while Abbott’s dreamy vocal floats in the middle, implying a kind of out-of-body vision of herself. Her whispery, disembodied voice sings “I know I’m standing there/ What’s begun” as she questions the nature of her true self from this new perspective. On “Beside”, the up-tempo follow-up to “Again,” interlocking keyboards and guitars speed the listener through an ethereal landscape with understated intensity, as Abbott recounts an enigmatic dream, she once had in which, while exploring a mysterious cavern, she stumbles upon a secret, apparently blissful cult with ambiguous intentions. “Wait to See” is an incredibly catchy, mid-tempo track that poignantly reflects on one’s teenage aspirations from an adult perspective. Synthesizers swirl like thick clouds around Abbott’s contemplative reverie. “Looking back there/ It makes sense/ You’ll have to wait/ To wait to see” sings Abbott, assuring us that it’s okay to let go of old ideas and to embrace the people we have become. The album’s final single “Spare the Time” is a wistful prayer to the spirit of creativity. Confronting writer’s block, Abbott invokes a kind of creative muse, asking it to inhabit her for just a brief period. “You can wear my face/ I’ll be okay/ Catch the high/ I’ll be nearby.”

For all its hard-driving energy, Take Your Time unfolds patiently, like a series of diary entries capturing small slices of emotion that, taken together, tell the story of an ever-unfolding process of growing and becoming. The album asks us to slow down, appreciate who and what we are, and have been. Most importantly, Take Your Time asks each of us to seize the moment, to take your time, where you are, right now, and sculpt it into something truly beautiful. 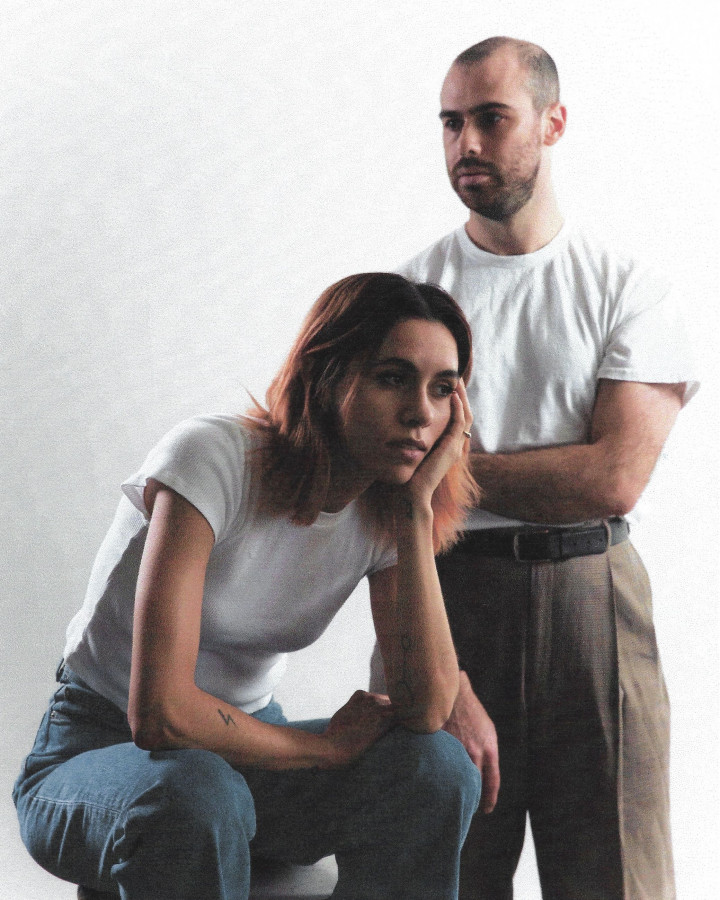 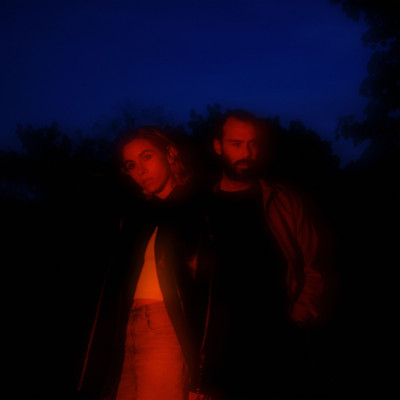 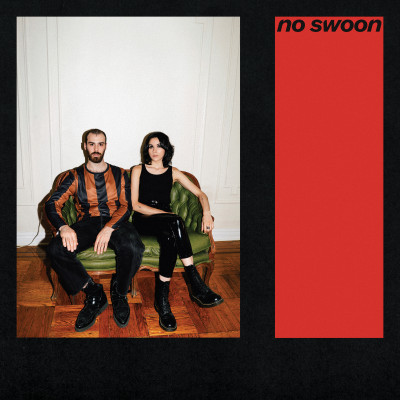