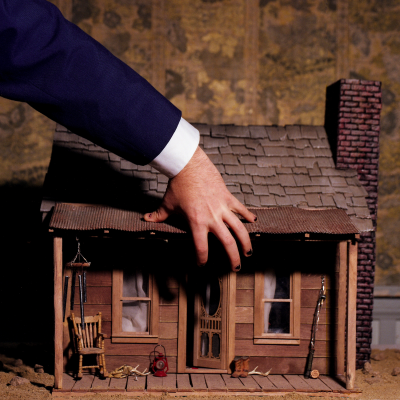 After a decade of playing in a community of LA’s self-described DIY bands, including Surf Curse, Current Joys, and Slow Hollows, Jackson Katz created Brutus VIII to step out from the comfort of being behind well-established musicians to find a voice of his own. Brutus VIII is the rejection of soft indie-rock band roots and the embrace of no wave experimentation. With nihilistic lyrical overtones and jarring,oftentimes abrasive live performances, the project is an exploration of the absurdity of machismo. In its most distilled form, Brutus VIII is a reflection of how society stokes the flames of chauvinism and uses escapism in an attempt to extinguish the feeling of helplessness.

The creation of Katz’s upcoming album Beyond (Album Release Date: Wednesday, 5/12/21) evokes the music of Oingo Boingo, Roxy Music, Prefab Sprout, and MGMT with a sense of wry wit and self-seriousness. Mixed and produced by Nicholas Noneman and Mastered by Ruben Radlaur (Model/Actriz), the album is loosely based on the phases of life and wrestles with themes of loneliness and exclusion, measuring one’s self-worth, and being in love but restless.. The album is slated to be released alongside the short film Sylvain’s Hunt which was co-written and scored by Katz and stars Jacob Rubeck of Surf Curse. 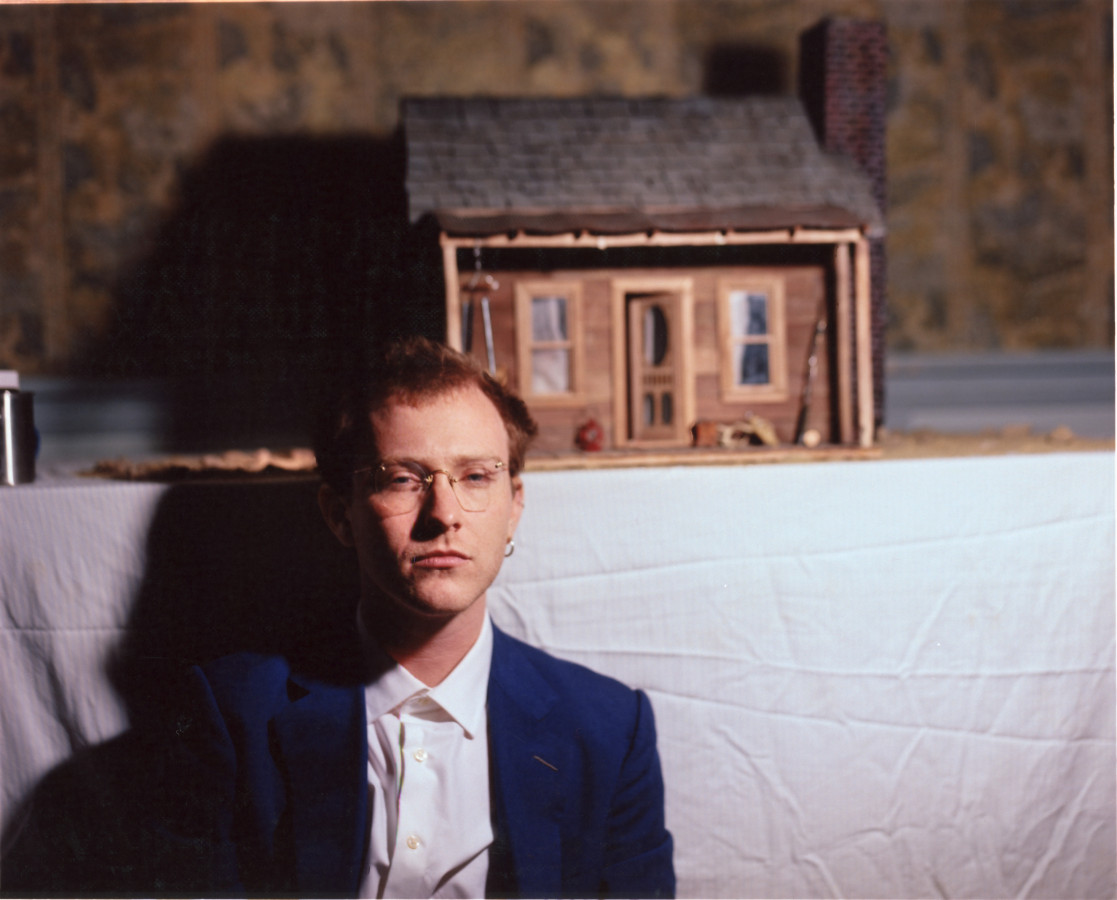 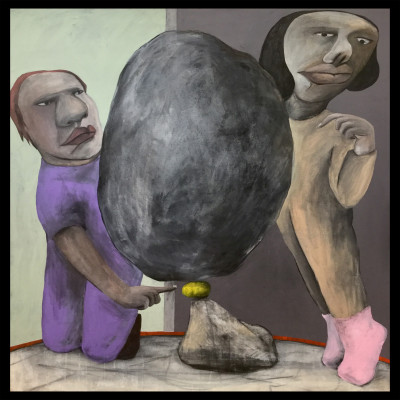