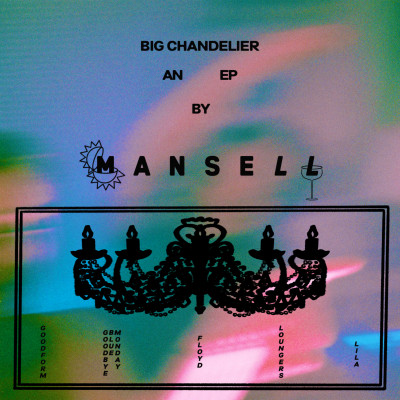 The 3 members began playing music together at age 11, existing in various forms of genre and circumstance. Occupying Atlanta bars playing late-night, mid-week sets as middle schoolers, to becoming hired musicians for both live and studio production beginning at the start of high school.

By their mid-teens, an intention was set on creating an ecosystem for various forms of artistic mediums open to unrestricted evolution, collaboration, and self-sustenance. Over the past decade, the band has accomplished this effort. Curating a family and collective of artists that have accumulated a hard-labored individuality.

Their mixed-mediums act as influences to one another presenting a genuine uniqueness to the band’s voice. Their music specifically, sprawls from impressionistic melodies to slack beat rhythms paired with a profound and equally diverse lyrical range. All meeting in a meticulous brilliance that comes across with subtlety and ease.

The band has spent the past 2 years playing full capacity shows with groups like The Regrettes, Greer, Slow Hollows, and Last Dinosaurs, while continuing to build a body of music. Most recently culminating in the remarkable EP ‘Big Chandelier’. The EP and it’s accompanying music-video and visuals, were both produced by the group, with mixing done by Ed Al-Shakarchi.

Mansell is currently based out of Atlanta, Georgia, producing music, clothing, and visual artwork independently. 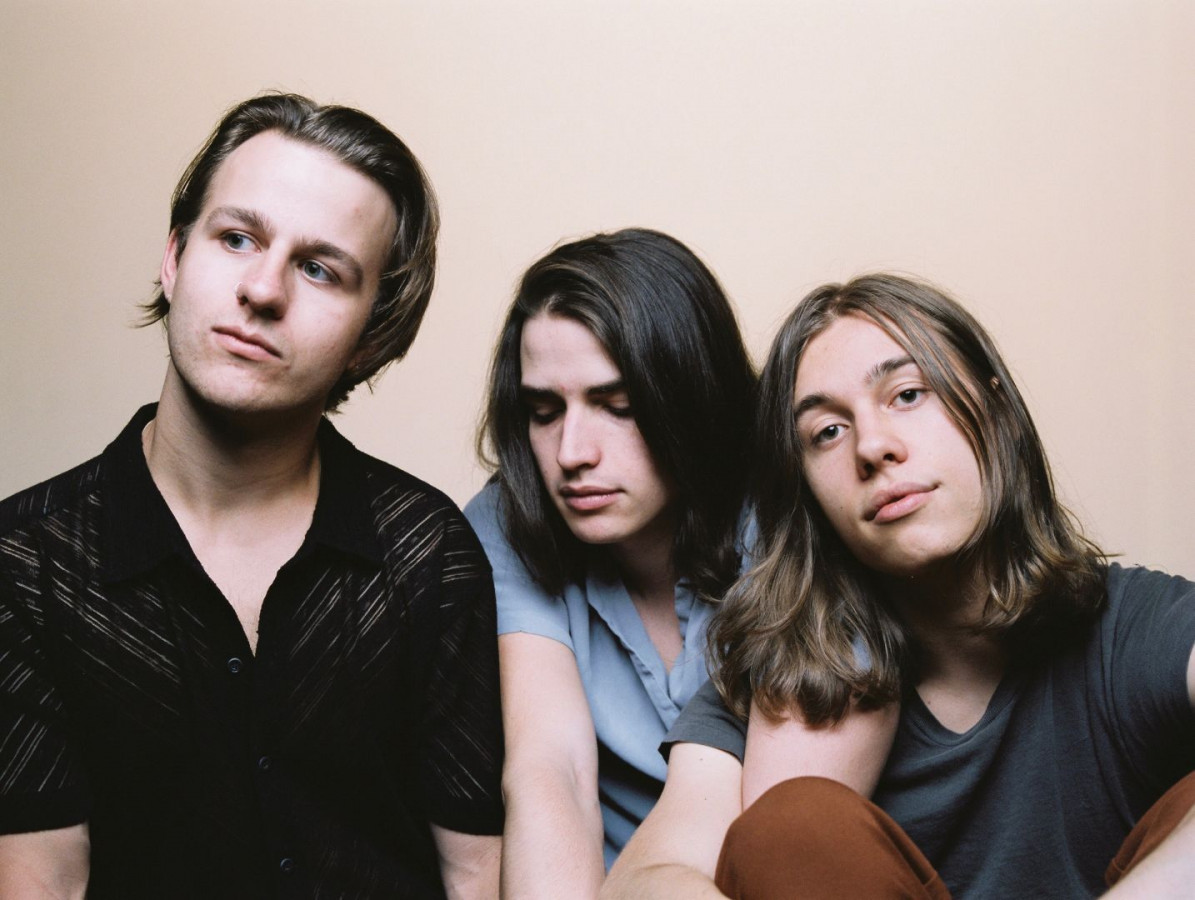