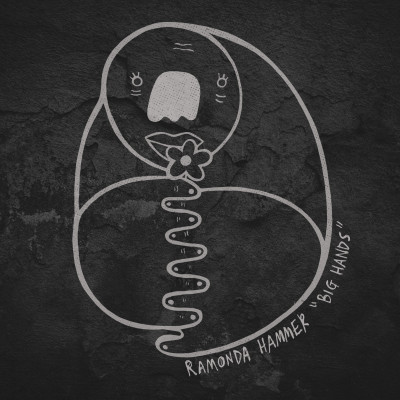 Ramonda Hammer is a Los Angeles four-piece "steeped in the sounds of 90s alt rock" (She Shreds). While the band's blistering guitars and front-woman Devin Davis’s paint-peeling vocals recall past greats like Hole and contemporaries like Mannequin Pussy, "Ramonda Hammer is instantly identifiable thanks to a dark and moody edge of their own" (Kerrang!).

The band's 2017 EP Destroyers, which Rolling Stone described as sounding like "an alternate Nineties where L7 was the biggest band in the world," cemented them as a tentpole act in LA’s surging community of woman- and queer-fronted bands. But Davis hasn't done this alone. With powerhouse guitarist Justin Geter, enthusiastic bassist Andy Hengl, and precise drummer Mark Edwards, Ramonda Hammer puts on a very high-energy live show full of raw emotion. Over the last few years, the band toured the U.S. relentlessly while also working diligently on their first full-length record.

In 2019, RH finally released their searing debut LP I Never Wanted Company. On this album, Davis takes a hard look at her struggle between despairing loneliness and embracing independence. Since foming the band, she really struggled to come to terms with her codependency and navigated coming out in her first queer relationship. The result was an album that’s bruising, cathartic, searching, and ultimately therapeutic. Featuring production by Alex Newport (At The Drive In, Bloc Party), I Never Wanted Company is a powerful first LP for the quartet.

Recently, in January 2020, INWC's lead single "Hoax" debuted as the main title theme for comedian Bill Burr's new Comedy Central show The Ringers. Riding this new year momentum, RH will tour with Portland's alt-rockers Summer Cannibals in February and release a brand new single in March, while they work on a new EP. Follow Ramonda Hammer on all socials to stay updated as new music and tours are announced! 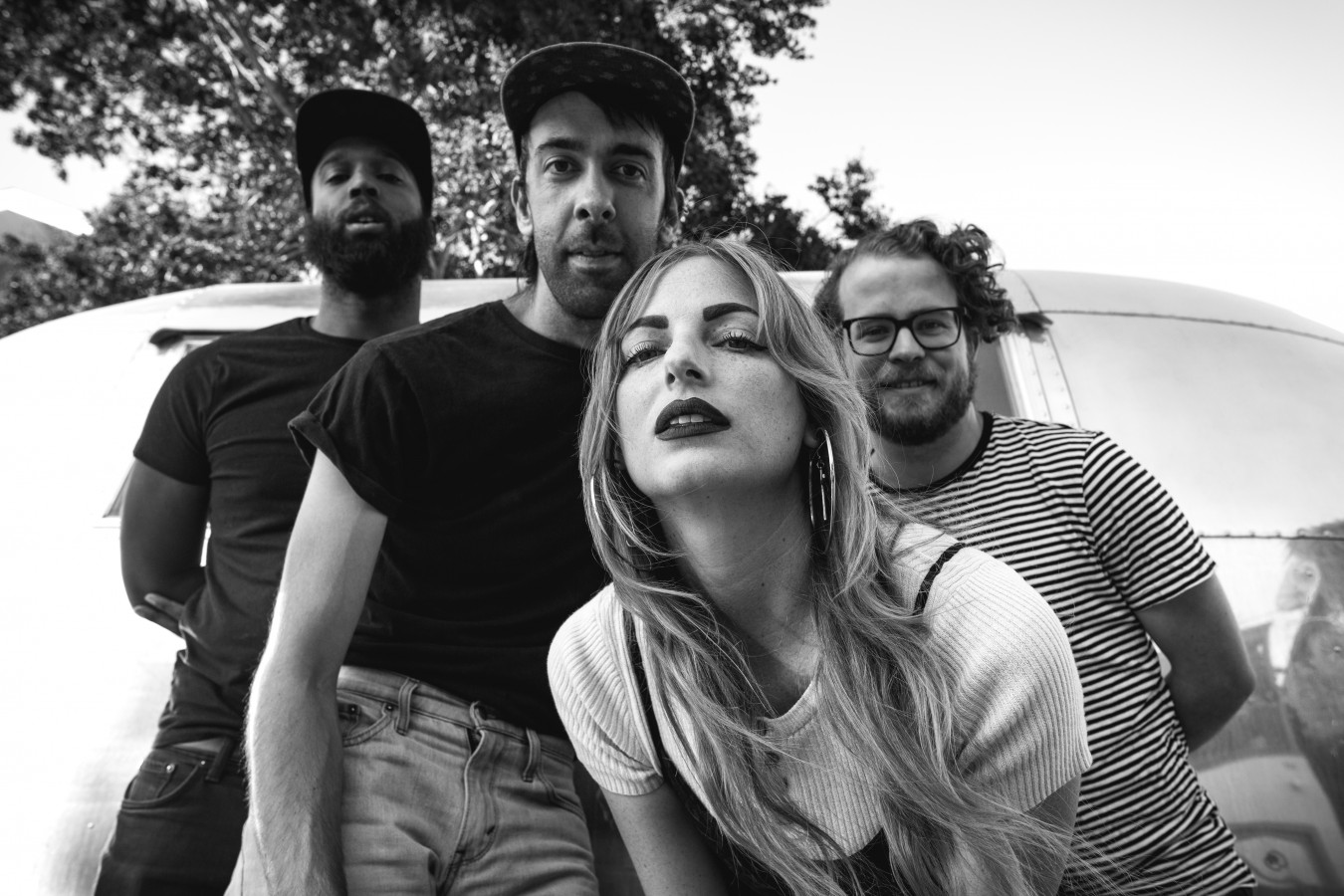