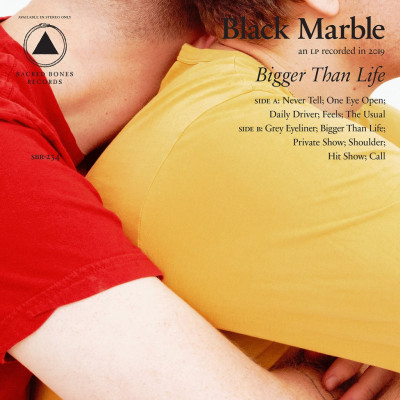 When Chris Stewart set out to write and record his third album as Black Marble, he was newly living in Los Angeles, fresh off a move from New York. The environment brought much excitement and possibility, but the distance had proved too much for the car he brought along. With it out of commission indefinitely, he purchased a bus pass and planned his daily commute from his Echo Park apartment to his downtown studio, where he began to shape Bigger Than Life. The route wound all through the city, from the small local shops of Echo Park to the rising glass of the business district, to the desperation of Skid Row. The hurried energy of the environment provided a backdrop for the daily trip. When Stewart finally arrived at his studio, he’d look through his window at the mountains and the sky, seeing the beauty that makes L.A. unique — the same beauty his fellow commuters, some pushed to the edge of human endurance, had seen. That was the headspace he was in when he began to map out the syncopated drums and staccato arpeggiation of Bigger Than Life, an ode to his new condition and a shimmering synth-pop response to its cacophony.

“The album comes out of seeing and experiencing a lot of turmoil but wanting to create something positive out of it,” Stewart explains. “I wanted to take a less selfish approach on this record. Maybe I’m just getting older, but that approach starts to feel a little self-indulgent. Like, ‘Oh, look at me I’m so complicated, I get that life isn’t fair,’ It’s like, yeah, so does everyone. So with this record, it’s less about how I see things and more about the way things just are. Seeing myself as a part of a lineage of people trying to do a little something instead of trying to create a platform for myself individually.”

As with every Black Marble album, Stewart recorded, produced, and played everything you hear on Bigger Than Life using entirely analog gear, though the process was new. This time around, he wrote everything on his MPC and sequenced it live to his synths — only using the computer to record, not to create. “I try new approaches every time, which helps me stay engaged but also its kind of a trick I play on the creative side of my brain,” Stewart says. “Keeping one side of my mind busy on organizational creativity I think frees up the other side where the inspirational creativity comes from.” 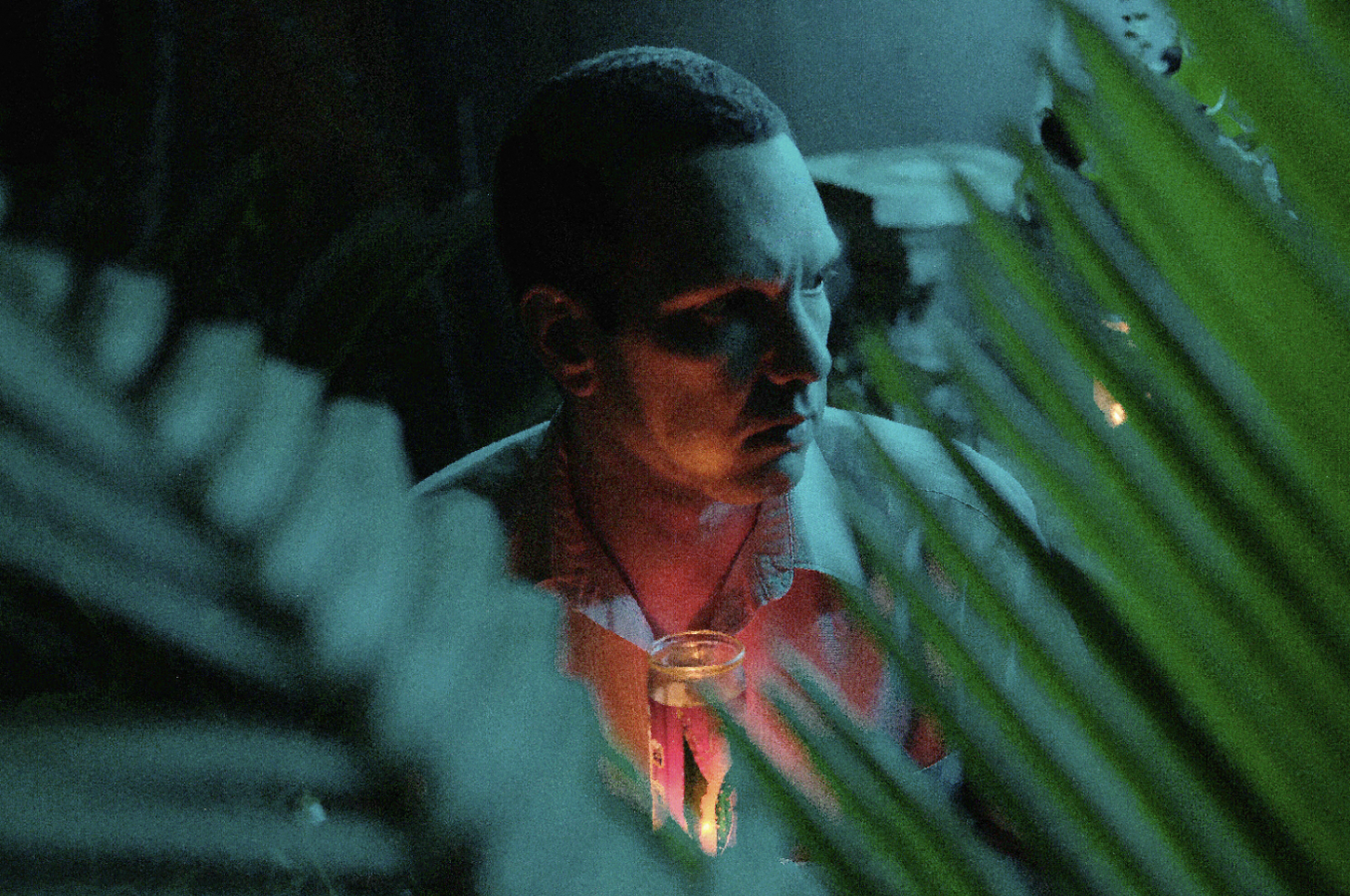 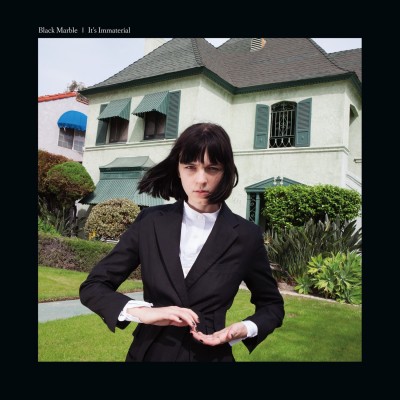 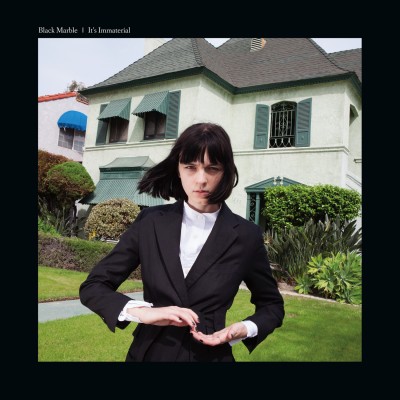