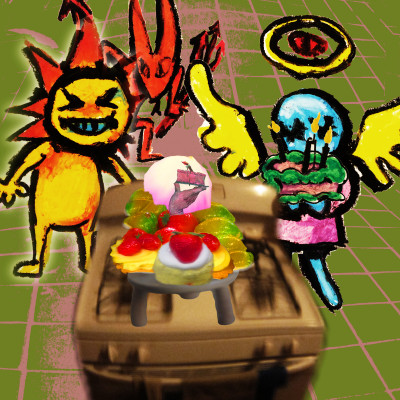 Earth Dad is a group of friends evolving together through music and other creative pursuits. Nearly 50 songs released online since 2017 chronicle the group’s experimentation with genre, songwriting, and torrented music software. Performing and recording in earlier bands allowed everyone to become confident with different instruments and parts of music production. Being a generally spontaneous endeavor into rock and electronic music production, Earth Dad currently defines its music as puzzle rock and electric shock.

The album we arrived at in Birthday is a birth and a summary of what we each learned in writing and recording demos since high school. It features dance-y, jerking, sampled drum patterns alongside a full drum kit recorded in a New Paltz garage, and crunchy guitars alongside (crunchy) “Male Choir” and “French Horn” patches on a Yamaha DX7. Birthday attempts to collage electronica, ‘90s grunge, shoegaze, and new wave with an experimental and D.I.Y. sentiment. We kept the familiar element of adventurous, fictional narratives as well as the usual hint of self-awareness and bleak humor evident in titles like “It Goes Thwack”, “My Son”, “Big Earth Dad”, and “Singing”. Whereas previous releases involved a variety of friends and collaborators, this one tends to explore what Earth Dad means as a condensed 4-piece band, relying on new techniques and group pairings to create something that may feel like a departure but really is the opposite. 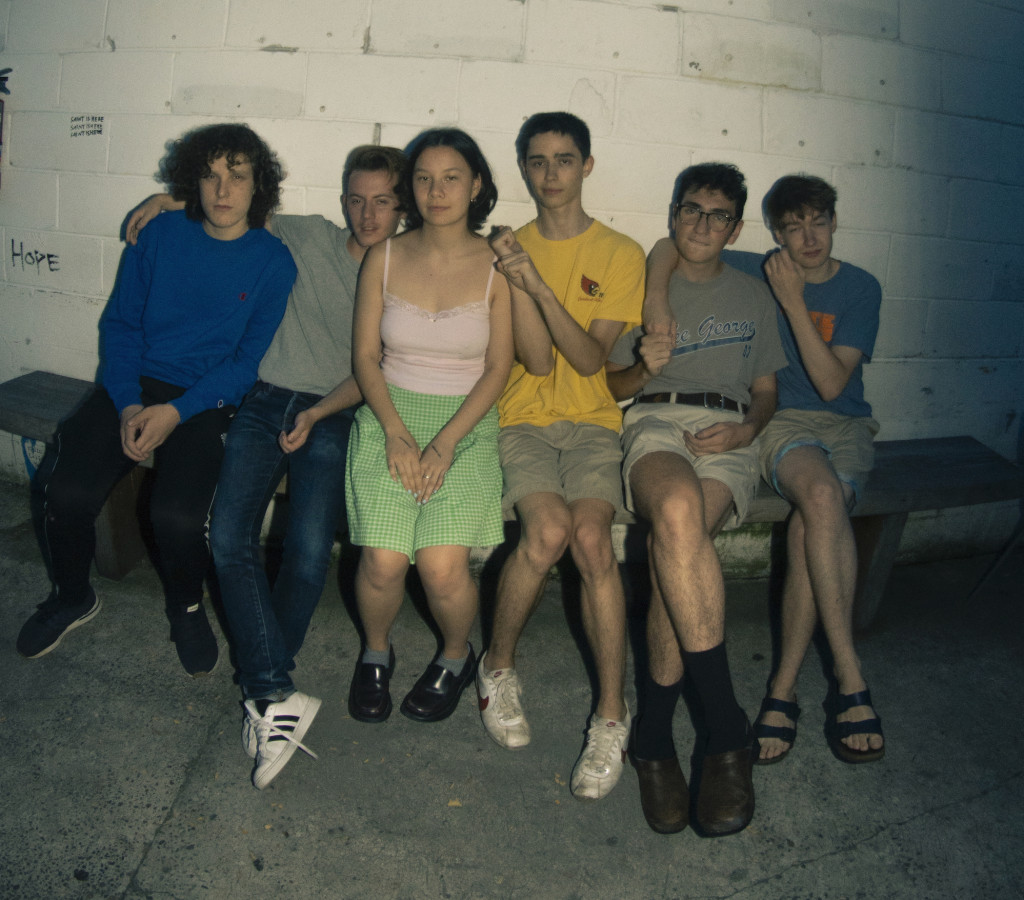 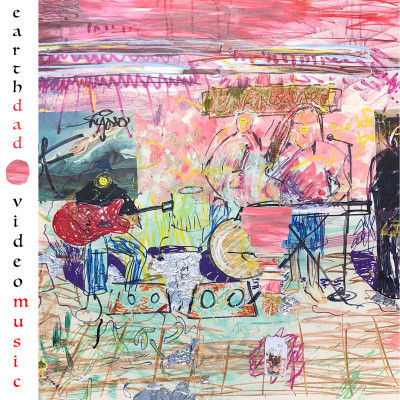 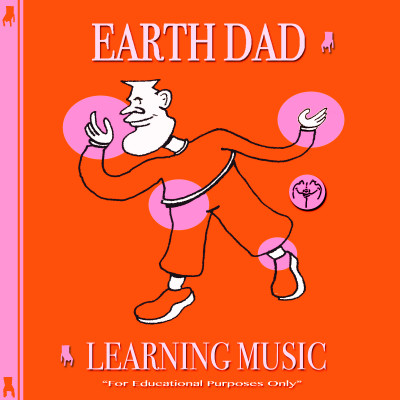 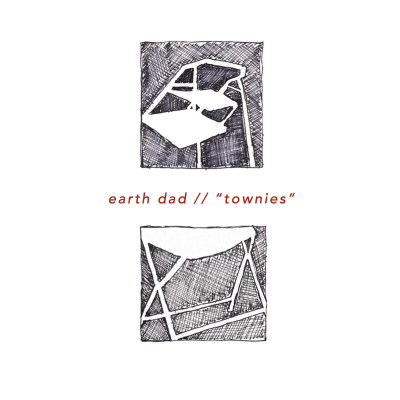