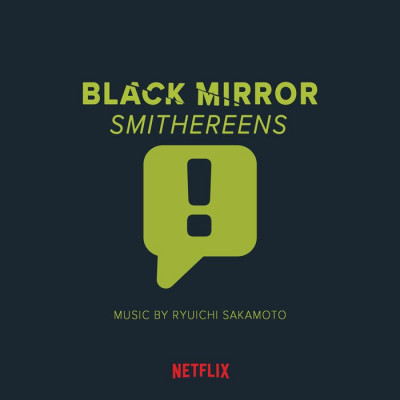 Season 5 to the acclaimed series Black Mirror will air on Netflix on June 5th, 2019.
Composer Ryuichi Sakamoto produced the breathtaking electronic-driven score to the episode Smithereens directed by James Hawes.

Milan Records will release the score to Smithereens on June 7th, 2019. A vinyl edition is to follow.

As one-third of Yellow Magic Orchestra and an Academy Award-winning composer for his work on the soundtrack for The Last Emperor, synth pop innovator Ryuichi Sakamoto is among the most groundbreaking artists to have emerged since the late 70s. A musician’s musician, Ryuichi Sakamoto has created intriguing musical unions with artists such as David Sylvian, Iggy Pop, Tony Williams, Bootsy Collins, Jaques Morelenbaum and many others. He recently re-released the 20th Anniversary Edition of his seminal BTTB full length earlier this year 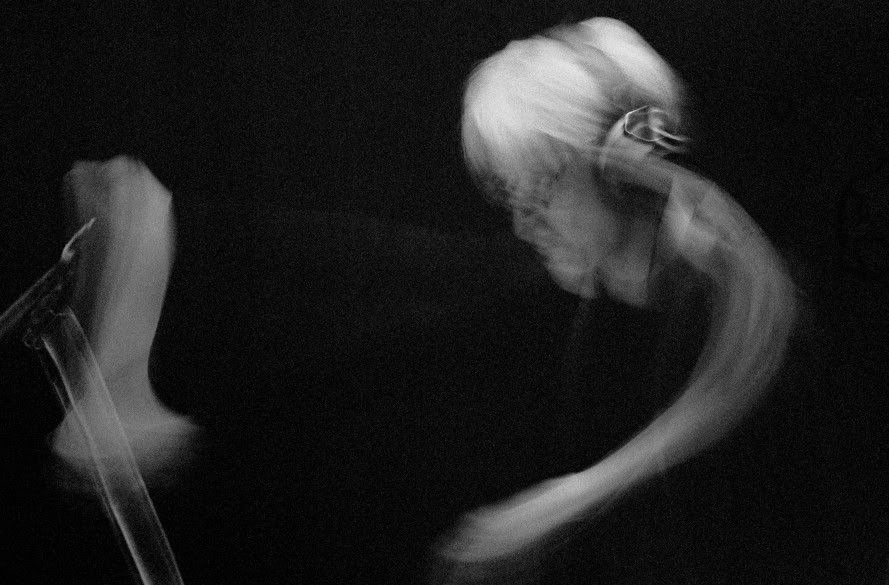 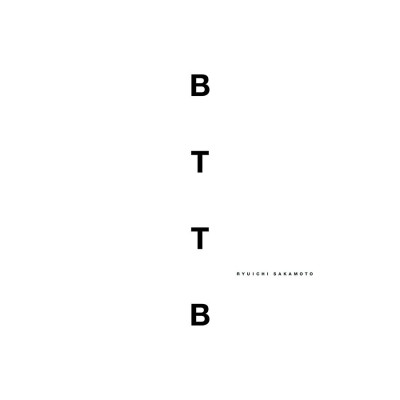 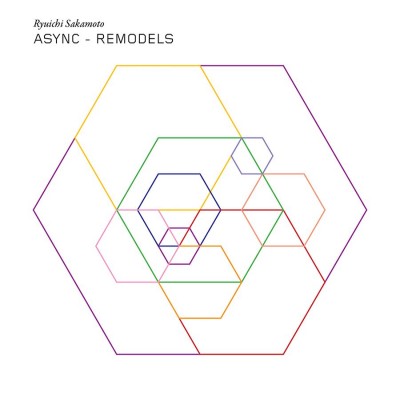 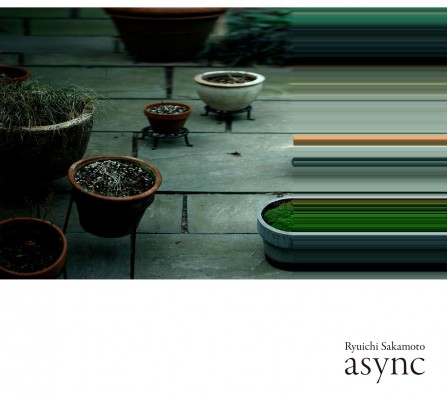 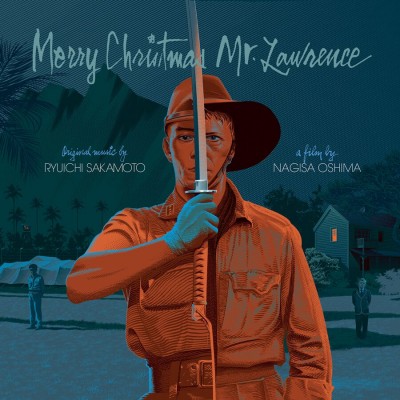 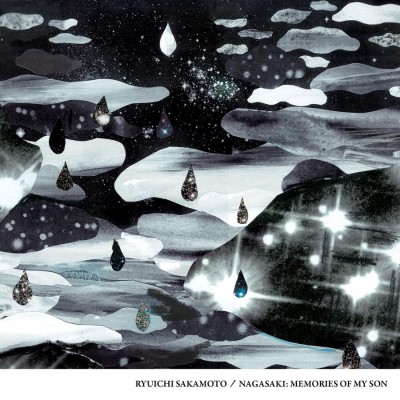