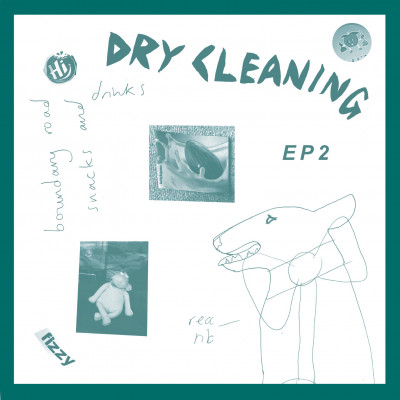 Boundary Road Snacks and Drinks, a collection of songs takes its name from the location and context of a shared genesis, and marks a significant chapter for the band as the last tracks to be written in their original rehearsal space. The offering displays a more evolved sound than its predecessor; more textured and confidently realized without overlooking the melodic subtleties or minimal approach implicit on their debut. There is a pop sensibility to the lyrics and a sense that this writing process has become more fluid; words are consciously used with more economy and are often repeated. With this new recording, Dry Cleaning seek to expand the palette of their sound without nagging the simplicity and directness of their songwriting.

Dry Cleaning’s music is simple - direct and uncomplicated. The Feelies, the Necessaries, the B52s and Pylon all served as inspirations when the band first came together. The small and intimate garage / rehearsal space had a huge influence on the sound; anything unnecessary was to be left behind.

"Sweet Princess" saw Dry Cleaning arrive fully-formed, and in the brief two months or so since a debut single - their paean to Meghan Markle, "Magic of Meghan" - landed, the band have seen significant international press and radio support, including a 7.8 for the EP at Pitchfork and playlisting at 6 Music. Additionally, Stereogum has named them a Band to Watch today.

The band have also announced an EP launch show at The Lexington on October 23rd and released "Sit Down Meal," the first single from the release. Lyrically, "Sit Down Meal" is about being lost for words; there is some reference to both the language of placeholder text and greetings cards throughout the song. Vocalist Florence Shaw has said the following about the inspiration for the single:

"It’s set at the moment just after being suddenly dumped. You cling to details, things you did together and reel at their significance. If you smell their perfume on someone else you feel overwhelmed, but immediately and painfully aware of how lightning quick a relationship can evaporate into thin air." 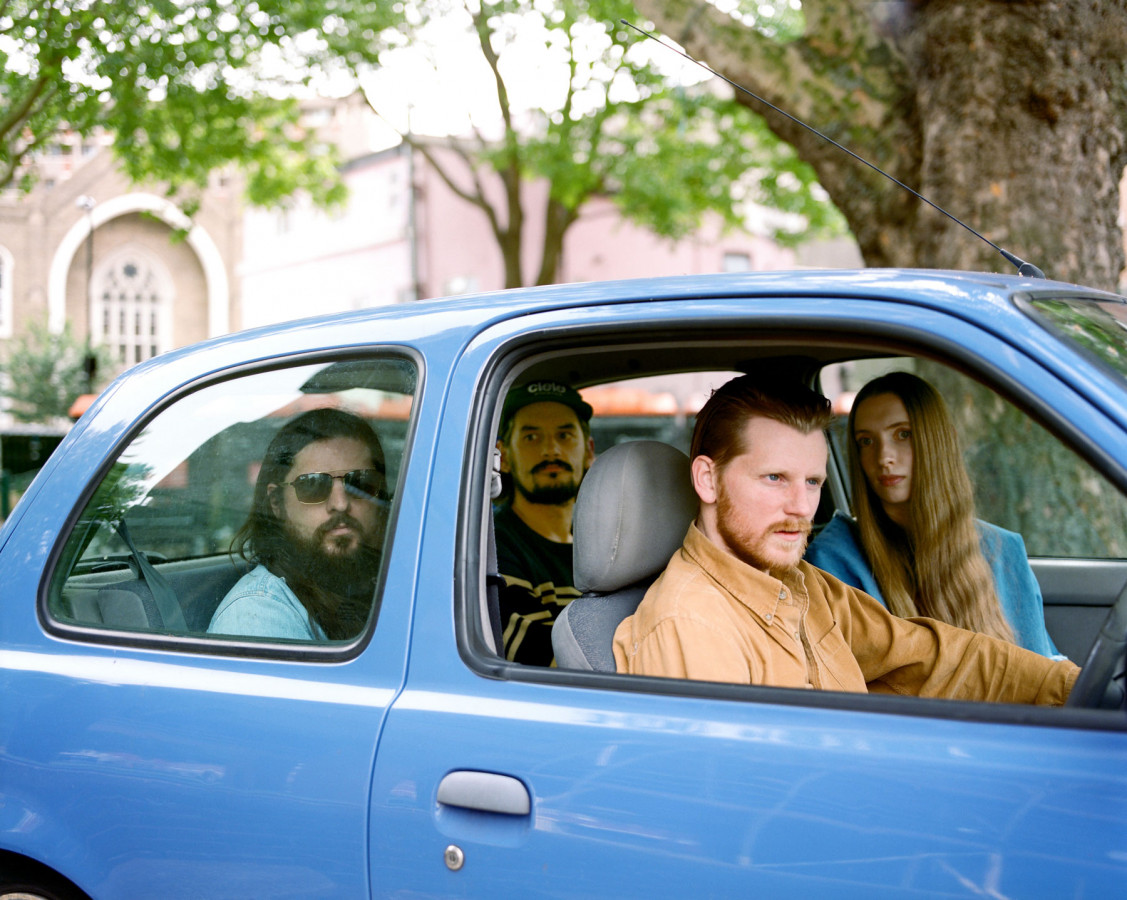 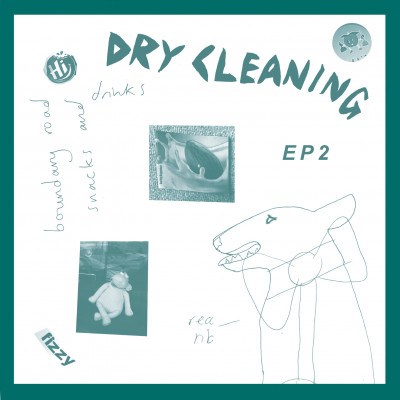 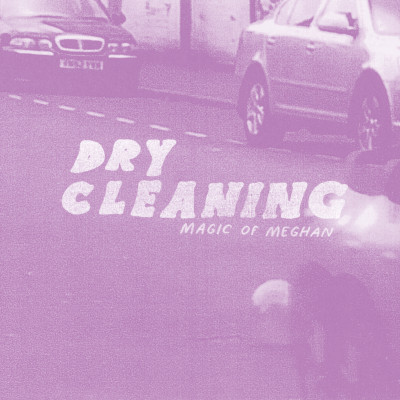 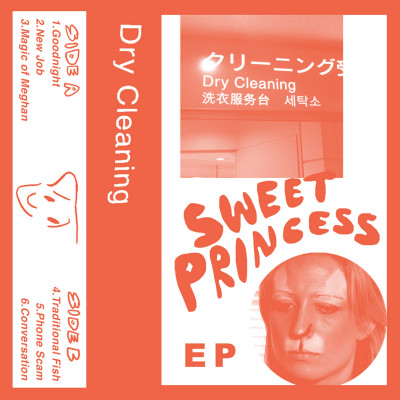