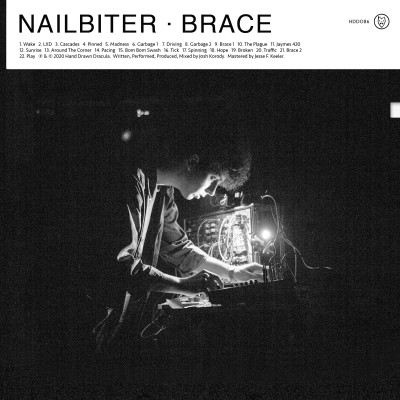 Nailbiter is the synthesized alter ego of producer/studio guru and one half Beliefs member Josh Korody. After spending 2019 in the studio with Toronto duo MSTRKRFT and releasing on their imprint ORO Records, Korody dove face first into the club scene in 2020, launching his own Techno imprint (Nodding Heads) focusing on the dark and heavy club oriented Techno DJ mindset.

“Brace” will be Korody’s 4th release on Hand Drawn Dracula, following his critically acclaimed “Waveshaper” EP that saw Nailbiter collaborating with David Psutka (Egyptrixx) and Jeremy Greenspan (Junior Boys). This time Korody takes a step back into his inner electronic beginnings that leaned heavily on experimentation rather than form. “Brace” is a collection of ideas and material that evoke a more cinematic and visual state of mind wherein each piece was a spark, processed in the moment rather than analyzed. The result is more humanism breathing into these electronic based movements. The more these pieces fit together, the more of a fictitious narrative this album creates for the listener. “Brace” became an experiment wherein the composer scored a film that does not yet exist.

The album was recorded, produced, and mixed by Josh Korody, among various apartments as well as his Candle Recording studio, and mastered by Jesse. F Keeler. Nailbiter has shared the stage with Psychic TV, Group A, and Drew McDowall / Coil. 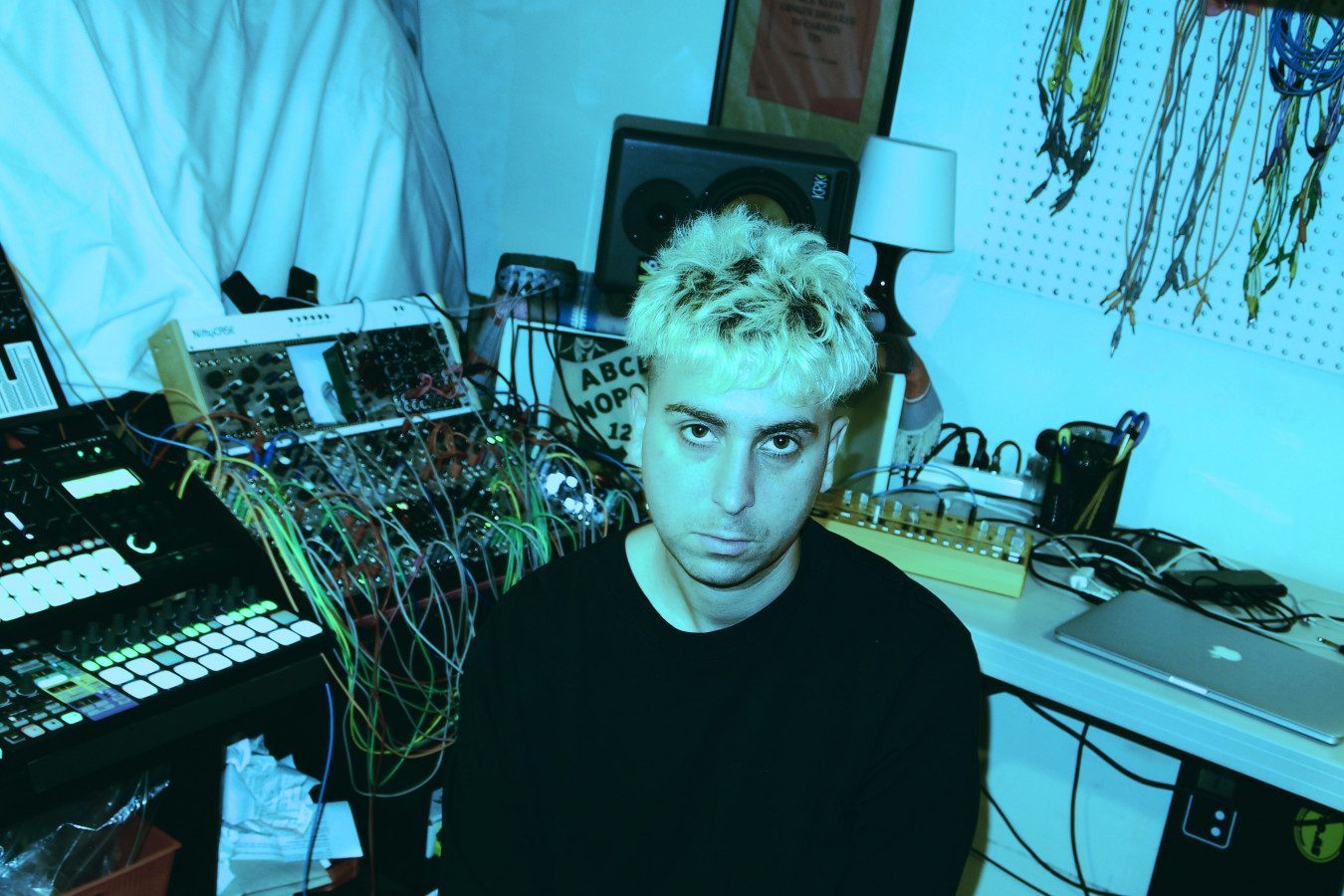