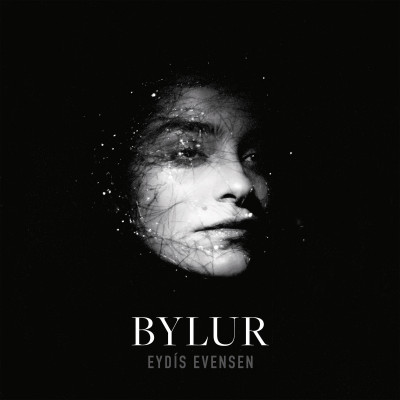 Icelandic pianist and post-classical composer EYDÍS EVENSEN has confirmed details of her debut album, BYLUR, which will be released on April 23rd via XXIM Records, Sony’s new imprint for innovative, post-genre instrumental music. The collection follows the 27-year-old’s debut single, ‘Brotin’ – the label’s first official release, which appeared at the end of January – and features thirteen pieces written throughout her life so far for piano, with additional strings, brass and electronics on a number of tracks. It will be available here as a CD and download, as well as from all streaming platforms.

Described by Emmy Award-winning, Oscar-nominated composer Dustin O’Halloran as “a beautiful debut full of rich and nuanced arrangements”, BYLUR, EVENSEN confides, “spans over 20 years of my life. It’s all my ups and downs. It’s been a long time coming.” The album was recorded and produced at Reykjavík’s Greenhouse Studios by its co-founder, composer Valgeir Sigurðsson, who was raised in the same small town as EVENSEN and has worked with artists including Björk, Nico Muhly and Ben Frost.

It also features a guest appearance from award-winning Icelandic singer GDRN on ‘Midnight Moon’, the album’s only track with vocals. The single is out now along with an artistic new video directed by Einar Egils. The track starts off with a string quartet instrumentation which feels like an Icelandic lullaby; comforting and constant. The piece then transcends into the main movement which includes a piano, a string quartet and the Moving vocals of Icelandic artist GDRN. Valgeir Sigurðsson adds a soft wave of electronic textures throughout the piece, lifting it up to new heights. Check out the video on YouTube.

She gives some additional background: “Midnight Moon first came into being as a poem in Icelandic. I was living in New York City at the time, in a rather stressful and busy period of my life. I always carried a notebook with me (I still do) to scribble down melodies, thoughts, whatever comes to my mind. I remember sitting down in a café in midtown Manhattan; thinking through some events and emotions while observing the fast pace of the city, when the words came to me. I immediately started scribbling them down, it was that particular feeling of creative and natural flow that sometimes just takes over for a moment. The poem wouldn’t let me go, so I used it as the inspiration for a piece of music for piano and string quartet. And, because that still didn’t feel like all was said, I came back to it a bit later, translated the poem into English and turned the piano piece into a song. To me Midnight Moon is essentially about being in love and all of love’s wonders; how it can lift us above all negativity only to exist on higher ground, living united as one."

EVENSEN, who was recently selected by The Line Of Best Fit as one of their ‘Artists On The Rise 2021’, hails from the remote, northern Icelandic town of Blönduós, where, as storms raged outside, she grew up listening to music of all sorts, from Tchaikovsky to Led Zeppelin. Indeed, BYLUR takes its name from the Icelandic word for ‘snowstorm’, and the title track is, she says, “quite harsh, but it’s also very beautiful, so it takes you through all these different stages of emotion.” This is true, too, of the album itself, reflective not only of the impact that nature had upon her as a child but also of the personal turbulence she endured after deciding to leave Iceland. Having been drawn to music from an early age and begun piano studies aged six, she abandoned youthful plans to become a professional pianist and instead moved to London, then New York. “I just didn’t want to pursue the typical classical journey,” she confesses.

For seven years, EVENSEN made her living in a variety of jobs, but, she emphasizes, wherever she was she made sure she had access to a piano. “It’s always been the best way for me to express myself.” This is no exaggeration: BYLUR opens with ‘Deep Under’, which she first began composing at the tender age of 12. “I was going through a little bit of a negative patch in my life,” she recalls, “and I composed the latter half around two years ago in New York. It takes on this flowing state of acceptance for solving that negativity.” In addition, ‘Vetur Genginn í Garð’ – whose title translates as ‘Winter Has Arrived’ – was her very first piece, written when she was only seven. “I went through quite a traumatic experience back then,” she says, “so I had all of these emotions inside of me, and I remember sitting down by a piano and this just came out.”

‘Wandering I’ and ‘Wandering II’, however, were inspired by her travels as a professional model living out of a suitcase, while other tracks were provoked by personal connections back home. ‘Fyrir Mikael’ is a tribute to her nephew who suffers from Louis-Bar Syndrome – “I really wanted to try and capture all of his essence,” she says – and ‘Dagdraumur’ (‘Daydream’ in English) was written, she reveals, “when a dear family friend passed away. I’m sort of daydreaming about how much beauty this person represented.” ‘Innsti Kjarni og Tilbrigði’, on the other hand, is more introspective – “The title roughly translates as ‘My Innermost Core’, so it takes you through the full spectrum of feeling happy and being in love, and also feeling some sort of a darkness within you” – and the same could be said of ‘Brotin’, which she composed “at my most vulnerable state. It’s actually the last piece I composed for this album. I finished it maybe five days before the actual recording. It kept on changing and having a different meaning for me.”

Amid all this emotional turmoil are pieces sparked by Iceland’s dramatic environment, not least ‘The Northern Sky’, which celebrates her hometown’s surroundings, and of course the title track ‘Bylur’ itself. “Growing up in Iceland, being surrounded by very harsh weather conditions,” EVENSEN concludes, “inspired a lot of my music, and I’ve got really inspired by all the places I’ve been to. This album reflects my emotional journey. 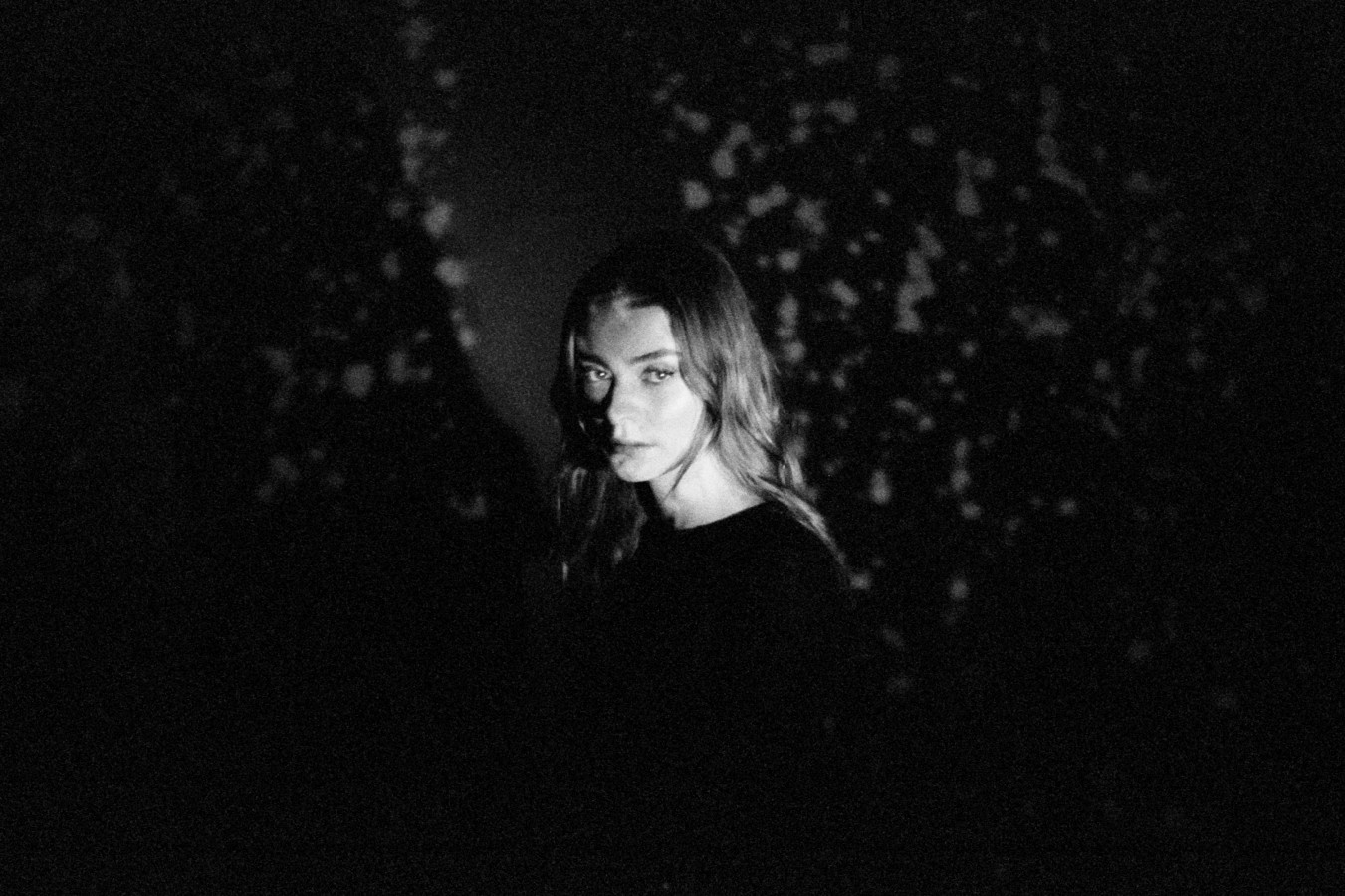