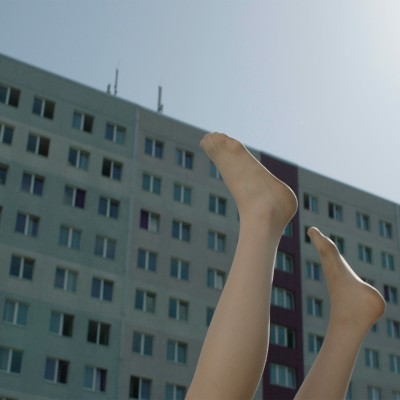 For NOGA EREZ, there was never any doubt that, whatever music she chose to make, and whatever she felt about her homeland, she could never ignore her surroundings. After all, even escapism acknowledges there’s something to escape from, and at times – like many who’ve grown up in Tel Aviv – Erez has wanted to shut herself off from a world rendered beyond comprehension by forces beyond her control. But if there’s one thing Erez isn’t – and sometimes it’s easier to say what artists as complex and fresh as her aren’t than are – it’s naïve. And what this means is simple: her work reflects the manner in which she’s learned to live. As she puts it, “I have this idea of giving people moments of thought and inspiration, and at the same time offering escapism and fun."

It’s not the easiest of goals, but few succeed as well as Erez. While the music she makes in collaboration with her partner and co-writer, composer and producer Ori Rousso, exploits many of the more physical, dynamic elements of electronic music, it also embraces a cerebral sensitivity that’s made her one of her home city’s most exciting, idiosyncratic artists. As inspired by Björk, M.I.A. and fka Twigs as by Flying Lotus, Kendrick Lamar and Frank Ocean, the grainy textures and potent atmospheres forged with her synths and ingenious beats bravely straddle genres, energised further by the environment in which she’s grown up.

Consequently, another of Erez’ goals is, as she puts it, “to process the world, and deliver ideas on how to process it. If you're able to create a musical context that captures the state you were in when you were writing it, that can potentially bring someone closer to understanding their own world.” In her case, this means articulating the fierce anger that lies behind the hypnotically percussive “Dance While You Shoot”, about the realisation that “you can’t live without the government that ensures your basic needs, but at the same time takes your money, keeps you in the dark about the real, important matters that affect your life directly, while drowning you in manipulative media, ignorance and bureaucracy.”

Then there’s the edgy “Pity”, provoked by a court case concerning a gang rape filmed on phones and shared across the web. “We took it to a more day to day level of being a woman in a men’s world, the need to use your ‘feminine’ qualities to get around, and the borders that can be crossed while you try to do that.” And that’s not to mention the extraordinary grit of “Off The Radar”, which addresses contemporary fears of being anonymous or forgotten, and “our indecent urge to leave our mark by publicly sharing thoughts and ideas without due consideration, purely for the rush we get from approval and affirmation.”

Erez was born four days before 1990, the year the Gulf War started, and it would be impossible for her now, as an artist, to ignore what’s been going on around her all her life. Nonetheless, she admits that, for a while, she retreated from the highly politicised climate in which she was raised. “As I became more aware of everything going on – the complexity of the situation, and how it affects lives on both sides – my reaction was to separate myself from it. I got rid of my TV and stopped consuming news completely.”

She found sanctuary in music, but withdrawal is rarely permanent, and if there’s tension in Erez’ work – and there’s plenty, as it happens – then it’s an acknowledgement of this simple truth. “Most of the time it's easy just to ignore what’s happening, but every now and then reality makes that impossible.” Erez is, however, thoroughly self-aware, and acknowledges how “we are very lucky not to live near the borders, not to be at the wrong place at the wrong time, and to have shelters and technology protecting us. But with this sense of luck comes a sense of guilt for being able to do something like make music while lives are being taken.”

Uncompromising and unpredictable, sophisticated and bold, Noga Erez is clear about her ambitions. “Our way of trying to keep in contact with our feelings and fears, and of avoiding emotional detachment about everything, is music. Human beings can come from completely different places but share a fundamental basis of emotions. In my opinion, music is the form of art or communication that expresses that most accurately.” The conversation starts now. 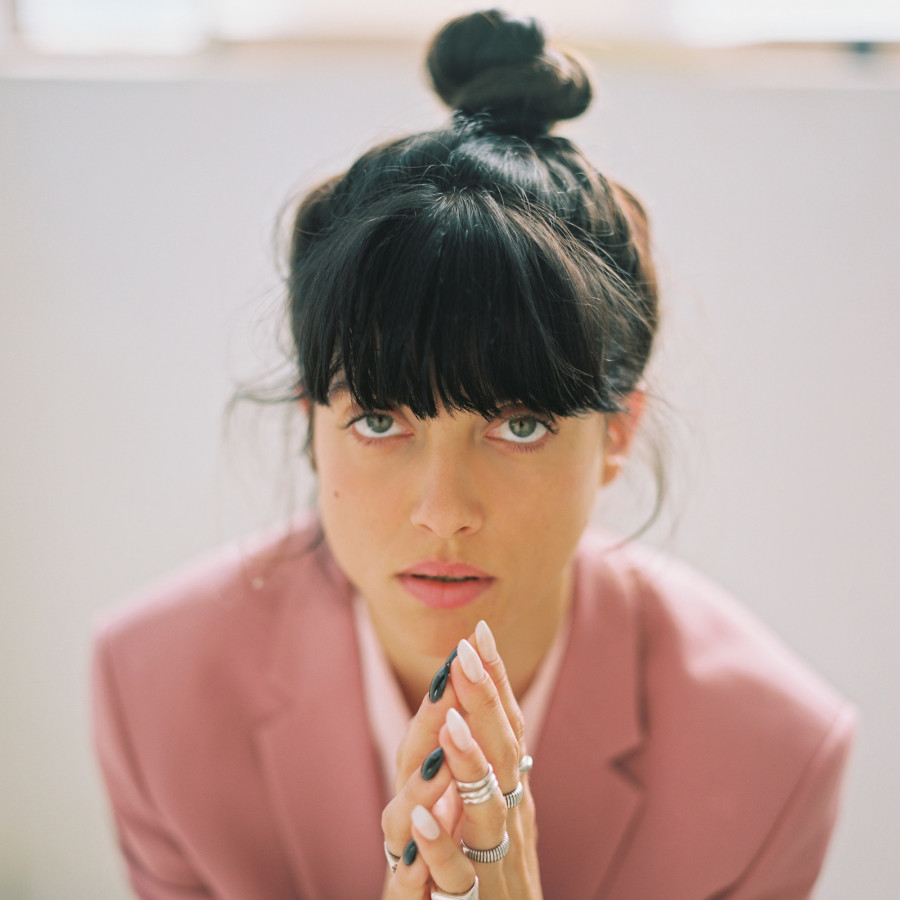 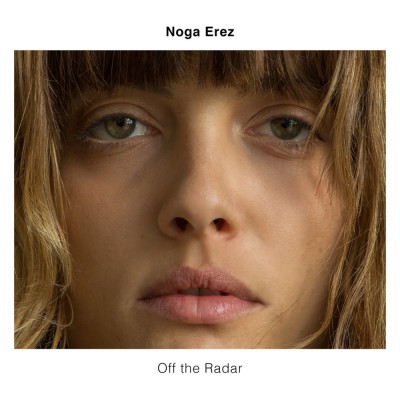 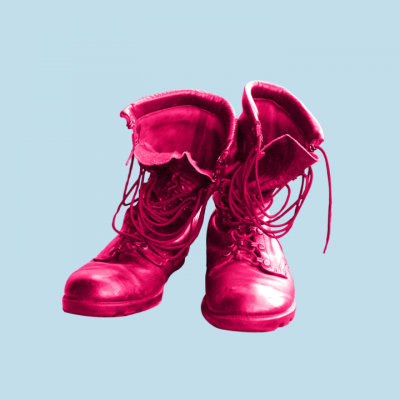 "Off The Radar" - single