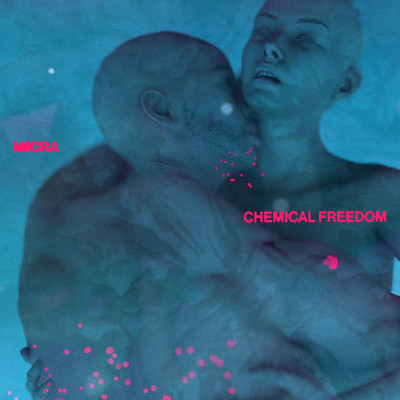 Micra are the sonic experiment from Bulgarian born and raised singer/guitarist Ivana Kafedjiyska and Australian guitarist/producer Robbie Cain who met by serendipitous fortune at an Unknown Mortal Orchestra show after the ticketing Gods coincidentally sat them next to each other. That chance meeting blossomed into a musical kinship which, after months of jamming in a friend’s Sydney basement, led to the formation of Micra. With much more music to come, 2020 is gearing up to be an exciting year for Micra.

‘Chemical Freedom’ marks the start of an exciting chapter for the rising dreampop duo and is a spellbinding example of their ability to turn a melting pot of influences into their own hallucinatory indie pop perfection. A technicolor journey through #NSFW chemical-fuelled erotic encounters, the theatrics of ‘Chemical Freedom’ is presented in a stunning music video directed by Justin Ridler. Having worked in the past with Baz Luhrmann and Iraxta Ansa, Justin perfectly captures the essence of the track using motion capture animation through psych-tinged lens distortion. The song and video arrives as music lovers around Australia continue to battle with state governments over harm minimisation approaches to chemical consumption. Speaking on video, Justin said “I was really interested in Roger Penrose’s theory of the fractal universe and I think that plays into the clip. There's also a kind of paradigm shift that's occurring in the contemporary cultural landscape around drug use which I wanted to reflect in the abstract narrative that plays out."

‘Chemical Freedom’ was recorded at the band’s own studio and mixed by Grammy-Award winning producer Ben Allen (Deerhunter, MIA, Youth Lagoon). Speaking on ‘Chemical Freedom’, Micra said “It’s been so frustrating to see the narrow minded attitude of Australian authorities towards pill testing and drug reform. We wanted to shine a light on that and highlight the ways in which the whole issue is actually bringing young people together.”

‘Chemical Freedom’ follows on from the release of dreamy ‘Fuzz Captain’, which was instantly added to rotation on triple j unearthed and FBi Radio, supported globally on Spotify and Apple Music and profiled by international tastemakers The Line Of Best Fit and Clash Magazine. After wooing industry at last year’s BIGSOUND, Micra went on to perform alongside Tyler, The Creator and RÜFÜS DU SOL at Beyond The Valley as well as recently supporting Lime Cordiale on six sold out shows across Australia. 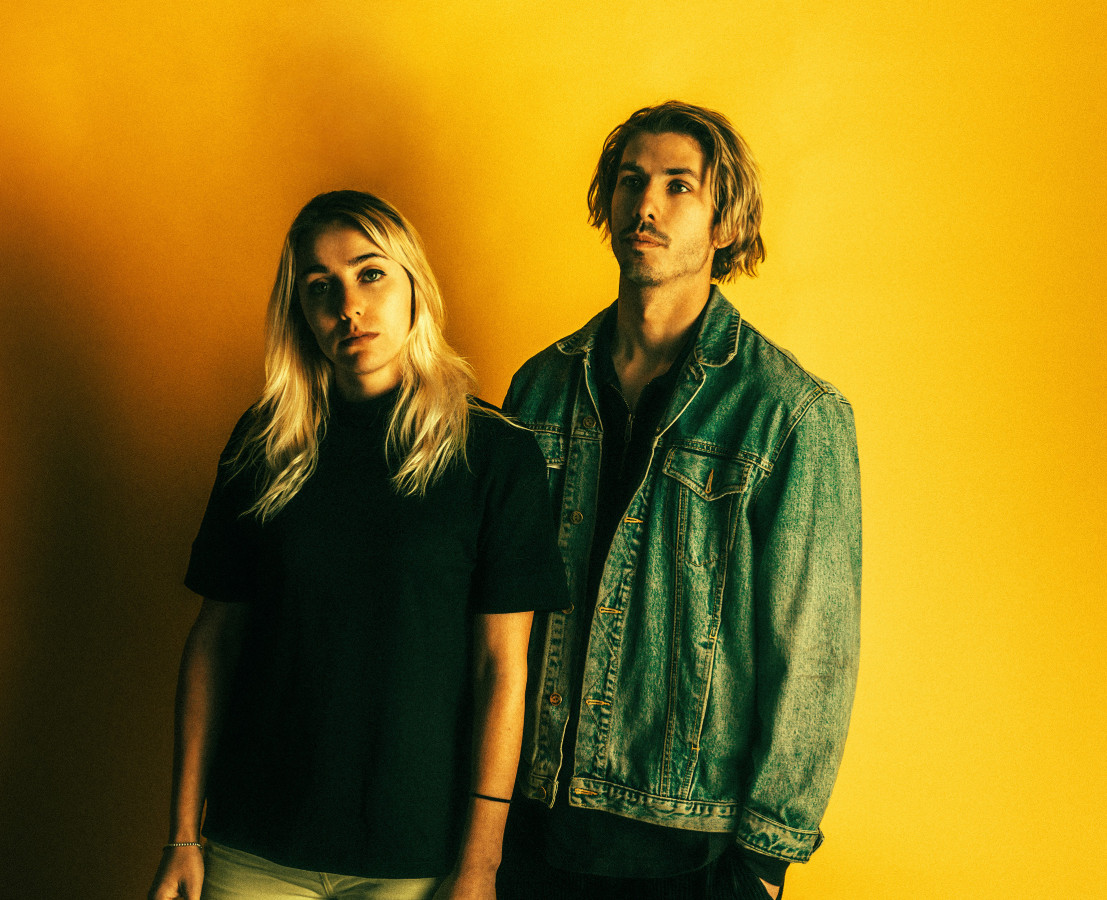 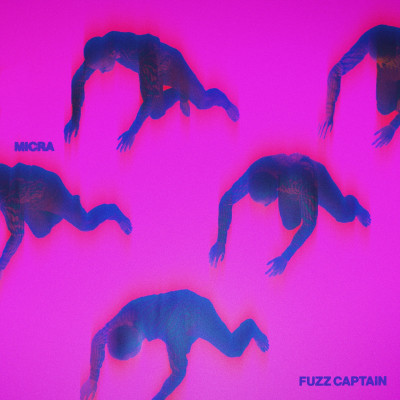