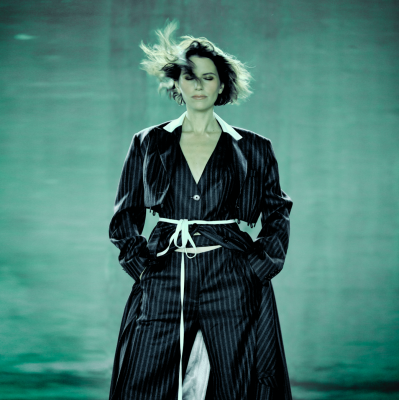 Eva Tolkin is a singer-songwriter from Toronto, Canada. She resides in New York City where her reputation as a highly sought after vocalist begets her burgeoning career as a solo artist.

Following a successful audition, Eva has committed herself to music, touring the world with acclaimed artists such as Solange, Robyn, Charli XCX, Lykke Li and currently Blood Orange. Her vocals are recorded on several Blood Orange songs including "Sandra's Smile", featured on Pitchfork's "Best New Track" and "Charcoal Baby", of which The New York Times praised for Eva's "lush singing".

Chic pop musings on the taboos of love is a running theme for Eva. Her 2017 debut EP Evergreen featured the single "Another Lover", an ode to polyamory that earned praise from The FADER for her "highly coveted vocals", i-D and Vogue. Another popular single "Touch Me", is an endlessly danceable exaltation of self-love infused with trance euphoria by PC Music producer Danny L Harle (Charli XCX, Carly Rae Jepson). 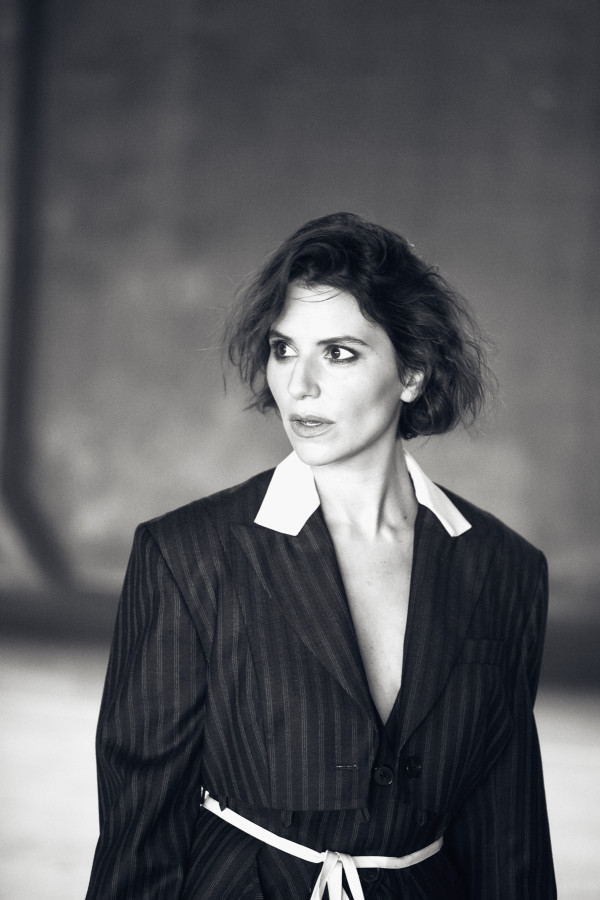 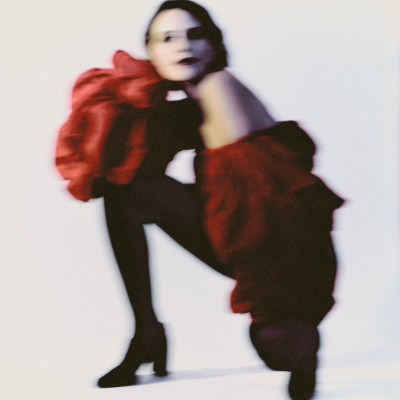 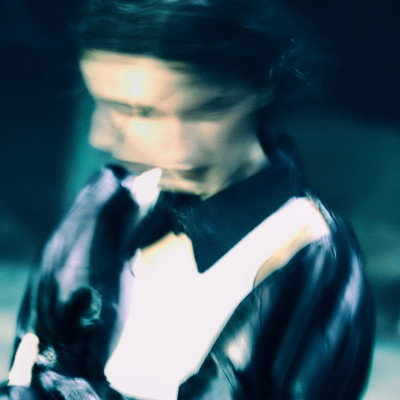 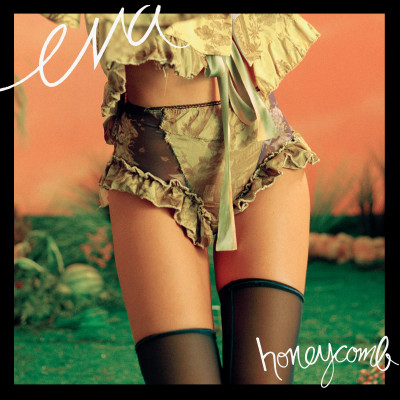 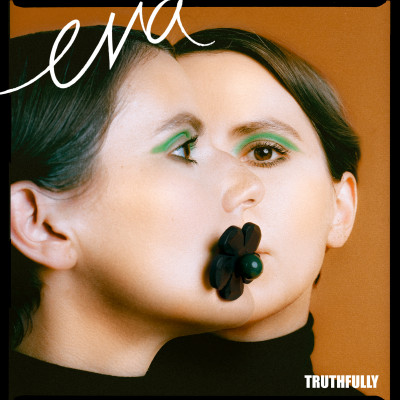