Forever Close To The Flame 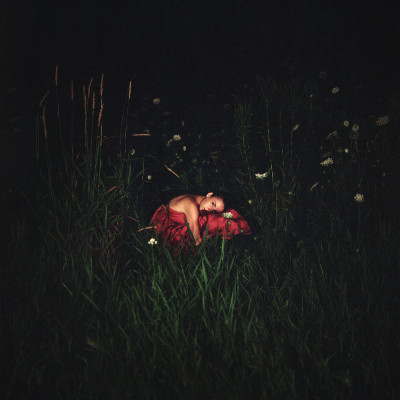 June Moon is a popstar, poet, and provocateur, and these personas collide under her recording project as Forever.

Born on a remote island in Canada, June began her musical journey around 2013. She explains: “I was going through a very dark time because my father had passed away, and I actually quit making music, quit performing, quit writing — I quit everything. Then I met Michael Brock [MindBath], and he asked me to open for him at one of his shows. I’ll never forget that moment — he was texting me about it, and I was at a library and an angel whispered in my ear and told me to say yes, and that my new name was ‘Forever.’ Two weeks later I played my first Forever show.”

After more than a decade of traveling, she relocated to Montréal to pursue her music career and shape her recording persona of Forever. With the help of Brock and her friend Patrick Holland (Project Pablo), she wrote and released her self-titled EP in 2016. An alluring fusion of pop and downtempo influences, the debut showcases Forever’s effortless vocals and enchanting lyrical sensibility. The FADER notes the EP is “as plush as a newly fluffed down pillow” and “undeniably sexy,” while Gorilla vs. Bear calls it “yearning, hauntingly seductive.”

Following a transformative heartbreak, June set back to work to discover the natural healing power of songwriting. Working with her regular music collaborators Brock and Holland, she also turned to fellow Montreal artists Ouri, Cecile Believe, and David Carriere of TOPS, and now delivers her latest release as Forever — Close to the Flame, a characteristically beguiling six-track EP.

“Ouri was so influential in her ability to facilitate the development of my sound on this EP,” notes June. “Patrick helped me alchemize my heartache by turning my sad songs into dance tracks. David was a special collaboration for me because I really look up to him and Jane [from TOPS] as songwriters.”

Close to the Flame captures both the grandeur and grotesqueries of love and loss — including twisted romance and personal struggle. “I was in a relationship that was killing me, and I had to plan an escape to save my life,” June explains. “The record is haunted by a ghost. I sing about her murder on the first track ‘Blur,’ but then she turns into a angel on the last song ‘Adonis.’ I channeled her one night when I was writing because I was so scared to talk about what happened to me; I didn’t know how to tell my story. She came to me and told me to use her story as a channel for my own pain. This release is dedicated to her.”

Across the EP, Forever whispers confessions about love and desire with a featherlight touch, refracting pop with glimpses of trip-hop, downtempo, R&B and house productions. Sultry opener “Blur” seamlessly folds into the driving bounce of “Make It Happen” (featuring a guest verse by JustJohn). The serene, Carriere-produced “Diving Bell Blue” offers an intermittent blue sky between the darker “Devotion” and the candlelit tones of “Brad and “Adonis.” Forever’s vocals remain her calling card, with a stunning falsetto that imbues a lightness of touch to her shadowy, bass- and synth-heavy production. There's layer upon layer of passionate vocal hooks, intricate rhythms, and agile productions that flourish in the silver linings of heartache and grief. 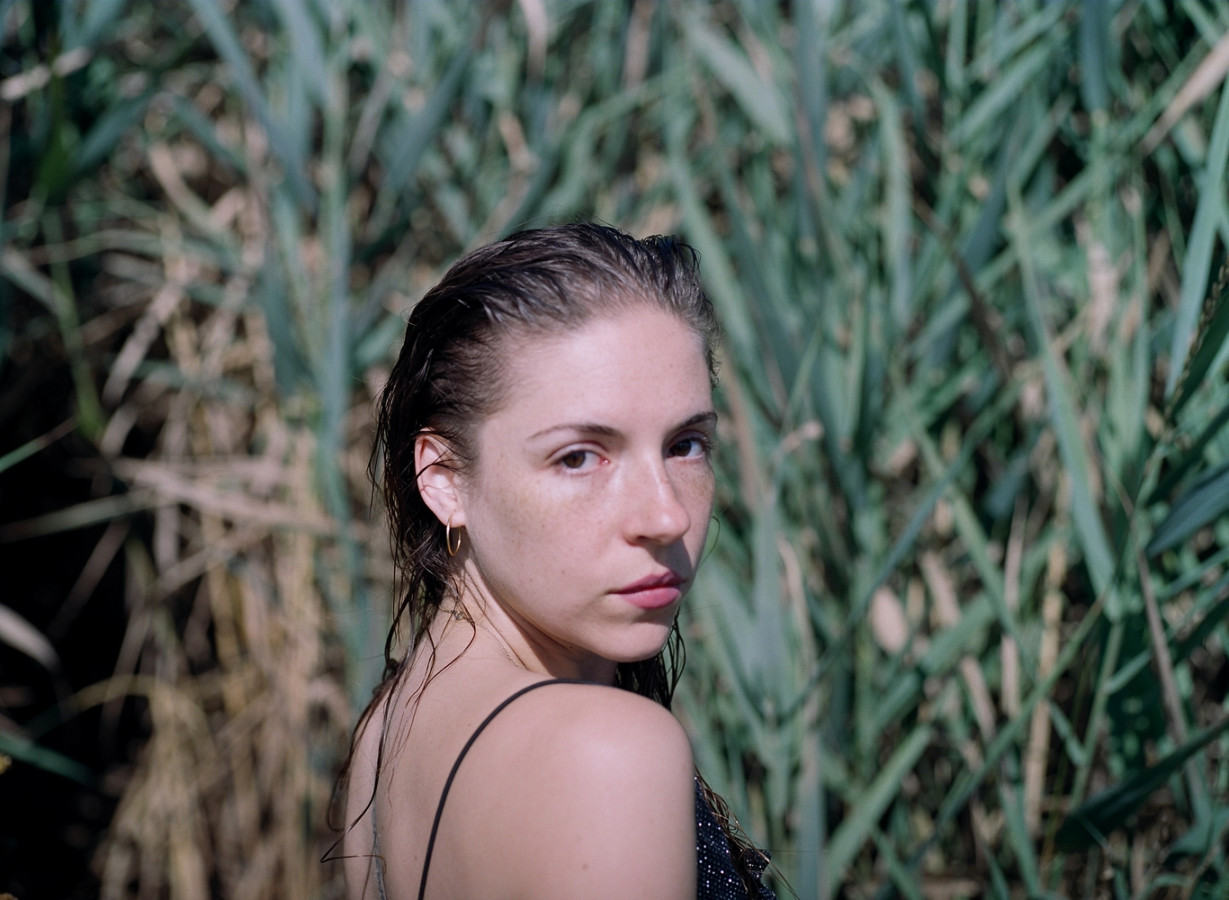 Close To The Flame