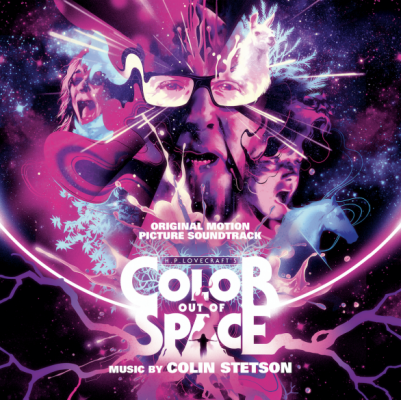 Milan Records announces the release of COLOR OUT OF SPACE (ORIGINAL MOTION PICTURE SOUNDTRACK) with music by GRAMMY® Award-winning saxophonist, multi-instrumentalist, songwriter and composer COLIN STETSON. A highly-coveted collaborator to Bon Iver, Arcade Fire, Tom Waits, LCD Soundsystem, The National and more, Stetson brings with him an expansive body of work that includes both genre-defying, avant-jazz records as well as critically-acclaimed original scores for major film, television and game titles such as Ari Aster’s Hereditary and Red Dead Redemption 2. Set for release January 24th, the soundtrack features blistering music written by Stetson for the Nicolas Cage-starring, sci-fi thriller, which makes its theatrical debut on January 24th as well.

Get the soundtrack details at Pitchfork and watch the trailer here.

Colin Stetson, born and raised in Ann Arbor, Michigan, spent a decade in San Francisco and Brooklyn honing his formidable talents as a horn player before eventually settling in Montreal in 2007. Over the years he has worked extensively with a wide range of bands and musicians, including Tom Waits, Lou Reed, Arcade Fire, Bon Iver and The National.

Stetson has developed an utterly unique voice as a soloist, principally on saxophone and clarinet. His astounding physical engagement with his instruments (chiefly bass and alto saxophones) produces emotionally rich and polyphonic compositions that transcend expectations of what solo horn playing can sound like. He is at home in the avant-jazz tradition of pushing the boundaries through circular breathing and embouchure, and his noise/drone/minimalist sound encompasses genres like dark metal, post-rock and contemporary electronics.

Color Out of Space is based on the short story by H.P. Lovecraft. After a meteorite lands in the front yard of their farmstead, Nathan Gardner (Nicolas Cage) and his family find themselves battling a mutant extraterrestrial organism as it infects their minds and bodies, transforming their quiet rural life into a technicolor nightmare. Color Out of Space stars Nicolas Cage (Mandy, Leaving Las Vegas), Joely Richardson (The Rook, Nip/Tuck), Madeleine Arthur (Snowpiercer), Brendan Meyer (The OA), Julian Hilliard (The Haunting of Hill House), Elliot Knight (How to Get Away with Murder), with Q’orianka Kilcher (The New World) and Tommy Chong (Cheech & Chong). The film is directed by Richard Stanley (Hardware, Dust Devil). He co-wrote the screenplay with Scarlett Amaris (The Theatre Bizarre). The film was produced by SpectreVision and ACE Pictures and is being distributed domestically by RLJ Entertainment.

More recently, Colin Stetson has focused on scoring a number of original soundtracks, including Lavender (2016), which he co-scored with Sarah Neufeld, A24 production Hereditary (2018) and Hulu series The First (2018). He also contributed to the score for award-winning game Red Dead Redemption 2 (2018) and is set to score the new Adult Swim anime miniseries Uzumaki, an adaptation of Junji Ito’s renowned horror manga, which arrives in 2020. 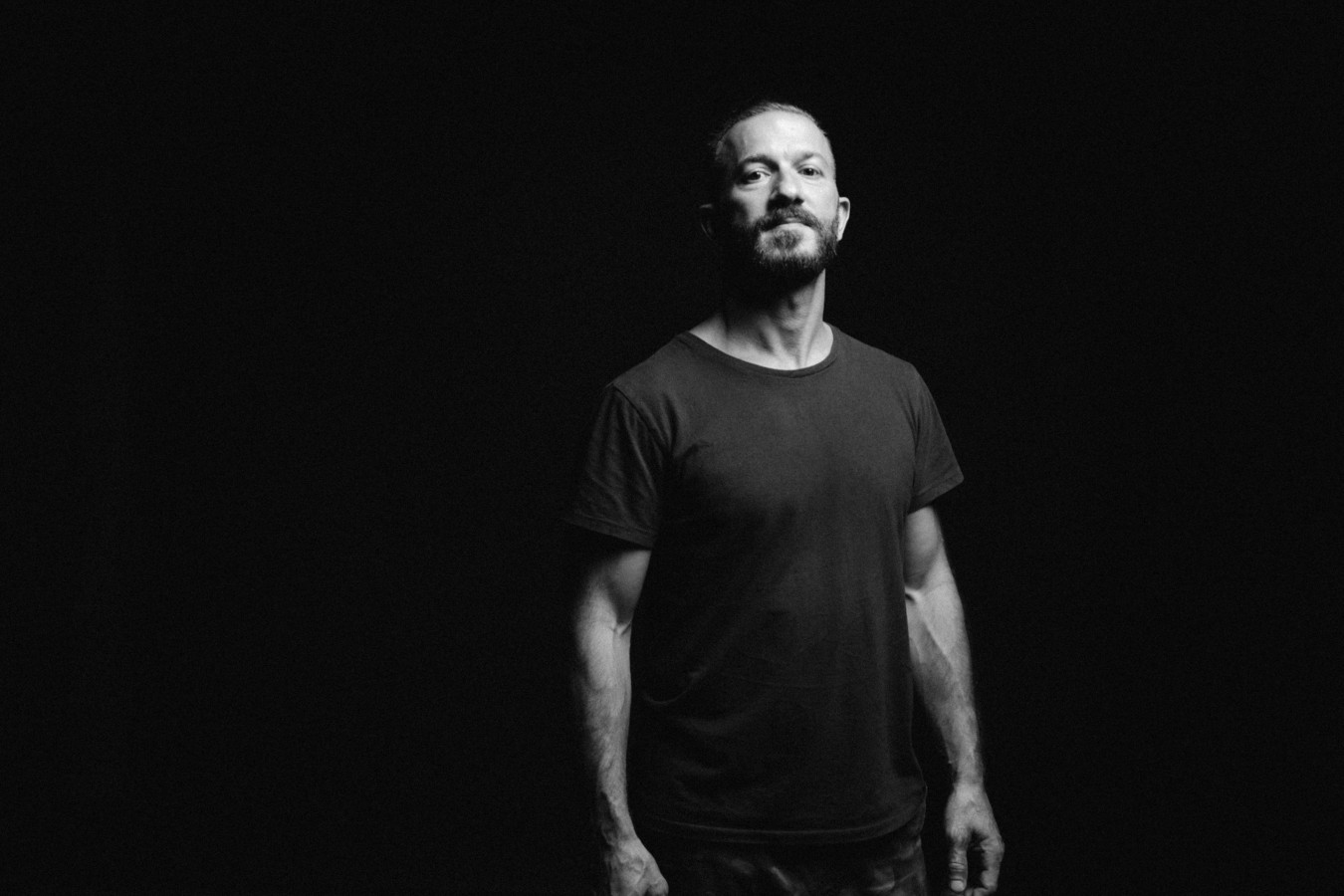 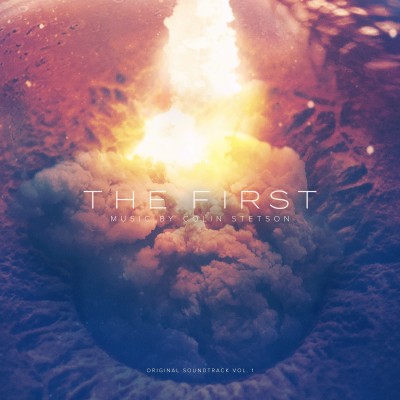 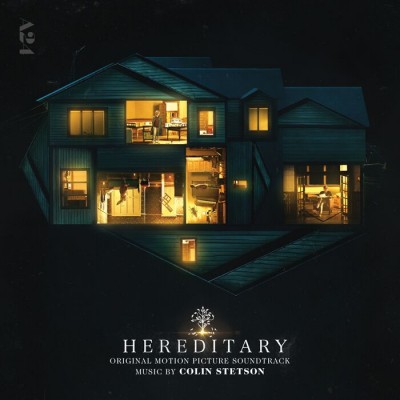