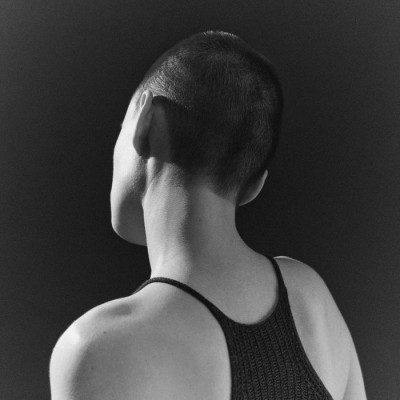 What does it take to not only become unburdened by your past, but to embrace its many contours? Sister Ray, the project of Edmonton-born songwriter Ella Coyes, was conceived out of necessity; a self-designed vehicle built to examine trauma with unflinching honesty. Armed with a voice that soars and scrapes in equal measure, Coyes converts first-person recollections of big, complicated love into universally potent allegories. The result is an unyielding, spacious, and commanding form of indie rock, rooted in the folk tradition, that transforms unvarnished, interior reflections into a generous public offering.

Born and raised on the expansive prairies of Sturgeon County, Sister Ray’s music is steeped in a wide range of cultural influences. With gospel bluegrass and 90’s country playing in the background of their youth, it was the traditional Métis music played at home that not only brought them closer to their heritage, but taught them a form of storytelling rooted in collective value, resilience, and safety. Through the existential questions that came with examining contradictory identities, Coyes came to understand music’s ability to archive personal histories while also unpacking overwhelming emotions with the support of a community.

In high school they started booking tours during summer break, playing wherever they could, and developing an intricate, painstaking approach to songwriting. As their taste evolved, Coyes began to devour music across all genres, obsessing over the songwriting of Loudon Wainwright III, the eerie space of Do Make Say Think, the hard hitting hooks of mid-western emo like American Football, and the ascending vocals of Jeff Buckley. Walking on stage armed with only the shape of a song in hand, and an experience they wanted to memorialize, Coyes engineered a style of “conversational” music. Over months, sometimes years, songs were reworked on stage each night. Through improvised sets and repetition that relied on feedback from the audience to guide the direction of the show, Sister Ray invited their music to evolve — writing songs that touched on generational trauma and interpersonal violence, with lyrics that dissected guilt, obligations, and freedom as a way to heal from the inside out. “I feel like the music exists in its truest form when it's being witnessed,” Coyes says. “The witnesses are participants in revealing what’s being communicated.”

Communion, the debut album by Sister Ray, is a raw, meticulously-crafted portrait of momentous, ordinary moments; experiences that define your past, and instruct how you move through the world. It’s also a break-up album invested in exploring the motivations behind actions, rather than attempting moral judgment. It’s about “shitty shit” says Coyes. Backed by Ginla, the Brooklyn based duo behind early Adrianne Lenker (Big Thief) and Lorely Rodriguez (Empress Of), Communion is anchored by guitar melodies that bear an undercurrent of turmoil and echoes with the wisdom of hard-won lessons. “While writing Communion, I was exploring my identity in a way that involved grief and insecurity”, says Coyes. “These songs were written with liberation in mind.” 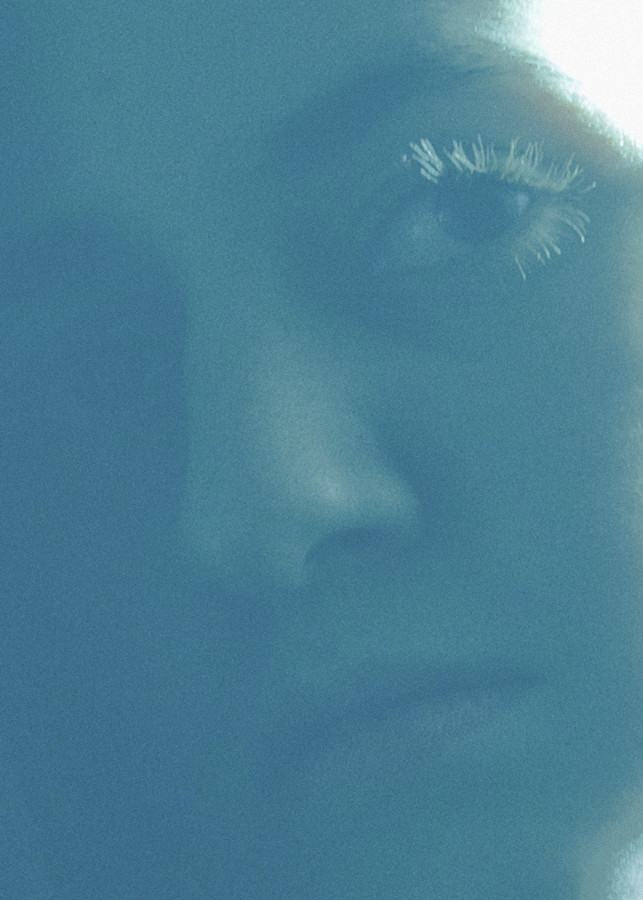