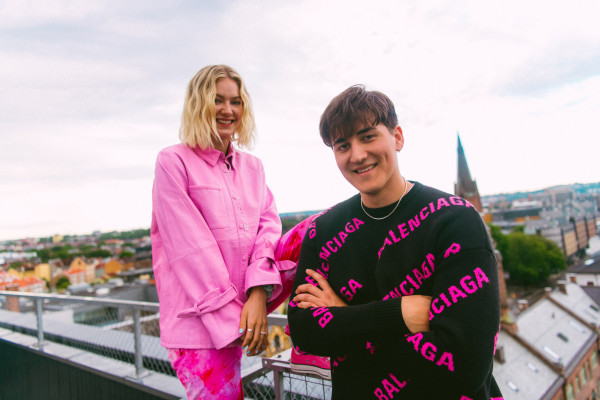 GABIFUEGO aka Norwegian-Childean Gabriel Nystad Muńoz aka the guitarist of indie-pop sensation boy pablo is dropping his biggest single to date featuring the Norwegian pop-star Astrid S (Shawn Mendez, Matoma, NOTD). After meeting Astrid S through boy pablo's tour photographer, GABIFUEGO played her some of his demos and she loved them. She picked a song she clicked with and before long, they were in the studio.

"I wrote this song in a session about a year ago and had this dream to have Astrid on the track from the beginning. I am so thankful that she brought her energy and creativity to the track and that she took the task of singing in Spanish so seriously. I think she does a great job.

The song is about playing hard-to-get to get the attention of someone you are crushing on. It's a bit of a game to see who is going to give in and show the other what they are feeling first so there is an exciting tension that builds. You have to be confident and just hope to god that the other person feels the same way when you make your move. It's a summer song and so we hope that we can help some people get dancing this summer and find a new love."

His first single, "Moviendo" debuted on 777tv and gained praise from the likes of i-D, girl in red and Anna of the North. With influences from the mainstream new wave of reggaeton through artists like J Balvin and Bad Bunny, GABIFUEGO experiments with new ways to challenge the genre from his own corner of the globe. He is collaborating with some of the brightest upcoming artists and producers in the Nordic region to be a part of helping him shape his own original space in reggaeton.

"Contigo Tengo Feeling" is out on June 26th through 777 MUSIC. 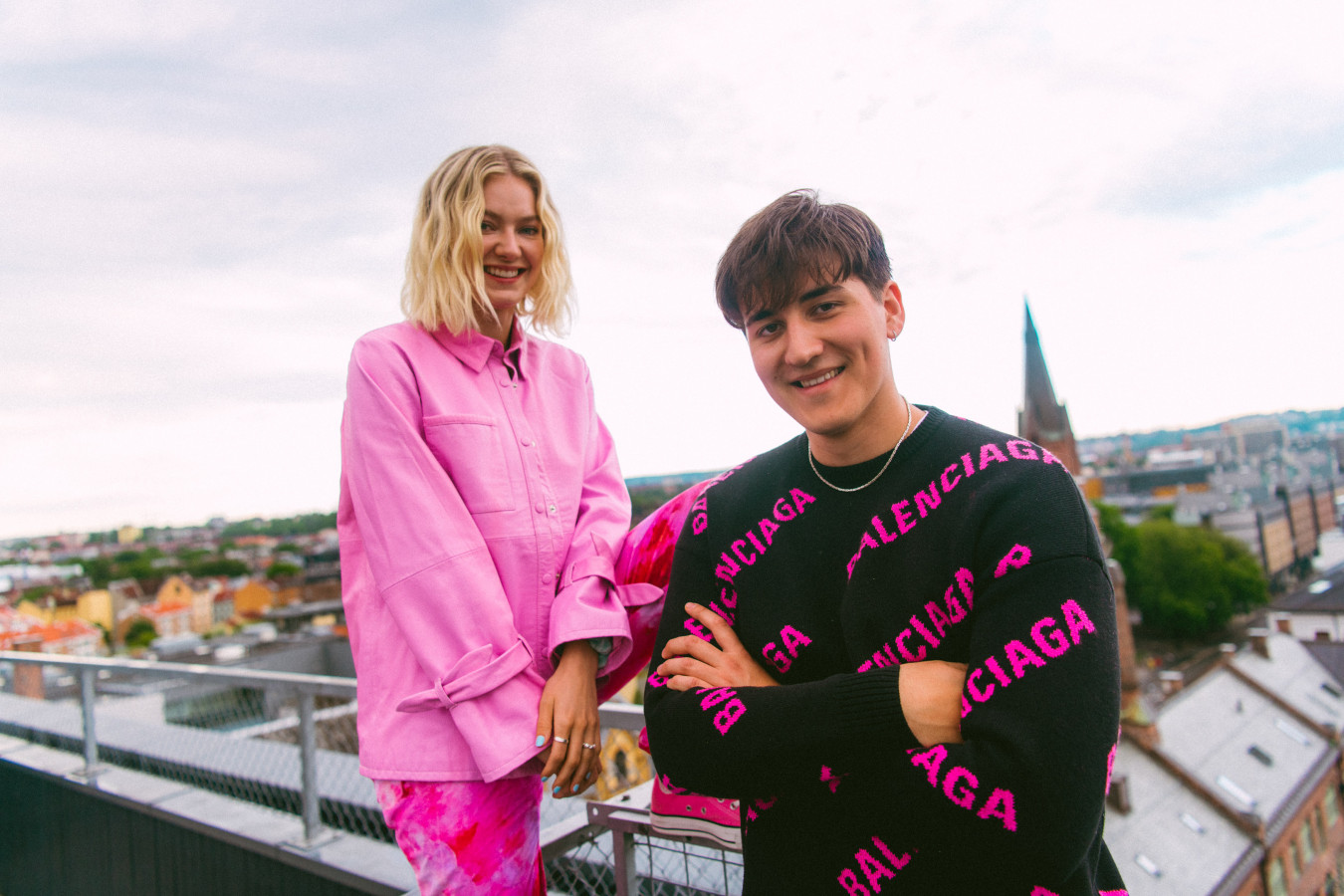