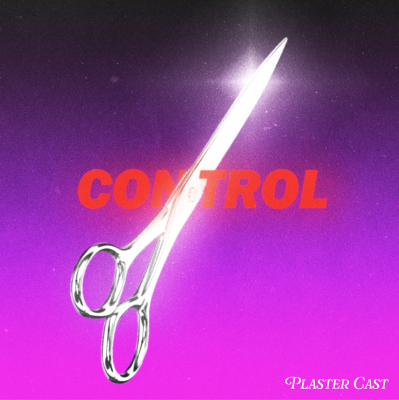 "the eccentric sound reels you in, and before you know it, your shoulders are pumping by themselves" - The Fader

Control opens with its titular track - a graceful piano stroke and plucked clean Balearic-esque guitars, soft croons sink through with grace- “you share the whole hell of your world, and compare where your hurt come from,” begins vocalist Cameron Wilson. Immediately, he pivots with empathy about the relativity of pain, and the difficulty of vulnerability “…no wrong answer, still feel dumb still.”

Through the vast changes of the social climate since their debut in 2016, Control offers a large, perceptive growth towards modernity for the band - various concepts of individualism vs. collectivism, intimacy vs. alienation, and the self-consciousness of empathy are prevalent - spoken in understated, but largely philosophical ways. The band has also significantly furthered its sense of collaboration between core members, with the insight of how relinquishing one’s own ideas can provide both empowerment and diminishment.

Originally born within the bedrooms and domestic spaces of the group across Southern California, the Pacific Northwest, the Midwestern Desert, and New York City, producer Alex Esk first formed the project with vocalist Cameron Wilson in 2011 while both studied video art at UCSD. They eventually brought on Wilson’s sister Michaela Lusteg as their second vocalist, as well as producer/engineer Brah1m, whom Esk met during their time both working for The Real Housewives franchise.

With this lineup, Plaster Cast began their resilient intermittence of long-distance recordings, debuting in 2016 on critically-acclaimed label ZOOM LENS with their EP Permanence.

With Permanence, the band immediately gained traction and received high accolades from the likes of Gorilla vs. Bear, The Fader, Vice and BBC Radio, appearing in numerous year end lists for their lead single “Sunless” - a melancholic, downtempo pop song centered around uncanny sibling vocals harmonizing over a completely unrecognizable and warped Adele sample, as well as highlight “Undecided,” which featured Orchid Tapes’ head Foxes in Fiction at the peak of the seminal indie label’s popularity.

“The songs are connected by themes of remoteness and looking at relationships as a negotiation of what you get and what you give up,” Wilson muses. “Ultimately the work of looking at your place in your relationships is worth the pain it can cause, as we are useless alone.”

Control expands this sound, yet drives its intimate touch further. An EP which feels more akin to a group of friends in a personal therapy session, rather than just a band - all their fears and joys shared in a way that touches on a more expansive reflection of the human condition. The end result is welcoming. A timeless alternative pop music format for lone bedroom sessions or anthemic festival choruses, a feeling seen within the likes of similar groups such as Chromatics, girl in red, and Yumi Zouma. It’s with this intersection of warmth and isolation which conveys Plaster Cast’s desire to acknowledge their own literal and symbolic closeness and distance, each member shaped by their own reality and bringing it to a common forefront.

Though spoken with near rationality, Wilson is far from removed from emotion. Most fittingly, Control opens with its titular track - a graceful piano stroke and plucked clean Balearic-esque guitars, soft croons sink through with grace- “you share the whole hell of your world, and compare where your hurt come from,” begins Wilson. Immediately, he pivots with empathy about the relativity of pain, and the difficulty of vulnerability “…no wrong answer, still feel dumb still.”

On “Trust,” Wilson speaks of offers of help, though he knows he may have imperfect advice. “Come in like it’s nothing, like old friends,” his voice drowned in effects as to symbolize his anxiety underneath. However, Wilson’s lyrical acuteness of short-comings are not the end point, as second vocalist Lusteg plays his foil with her hypnotic melodies creating a balance of reassurance. With her bright harmonizations, each song creates further dual meanings and even more open-ended questions. Their shining statement comes in “Waves,” where their vocals reverberate over a mournful lone synth pad. She proclaims, “If you were sinking in anyway, could you stay? I would look out for you in my own way.”

Ultimately, Control is about the relinquishment of control in one’s life. The control of our own thoughts, the control over the circumstances and impermanence of life, the control over a world which may at times seem overbearingly confusing. Yet, with this absence of control comes a sense of mindfulness and calm. Though we may not know if the answers are right, the most important thing to do is to show up. The nuances of these circumstances are conveyed with precision and subtlety both lyrically and sonically, allowing listeners to project their own life experience onto.

On Control, Plaster Cast asks for your trust, for you to let go for one moment so it can hold your hand for a while and tell you it will all be okay, because they too have experienced the joy and pains shared in life. 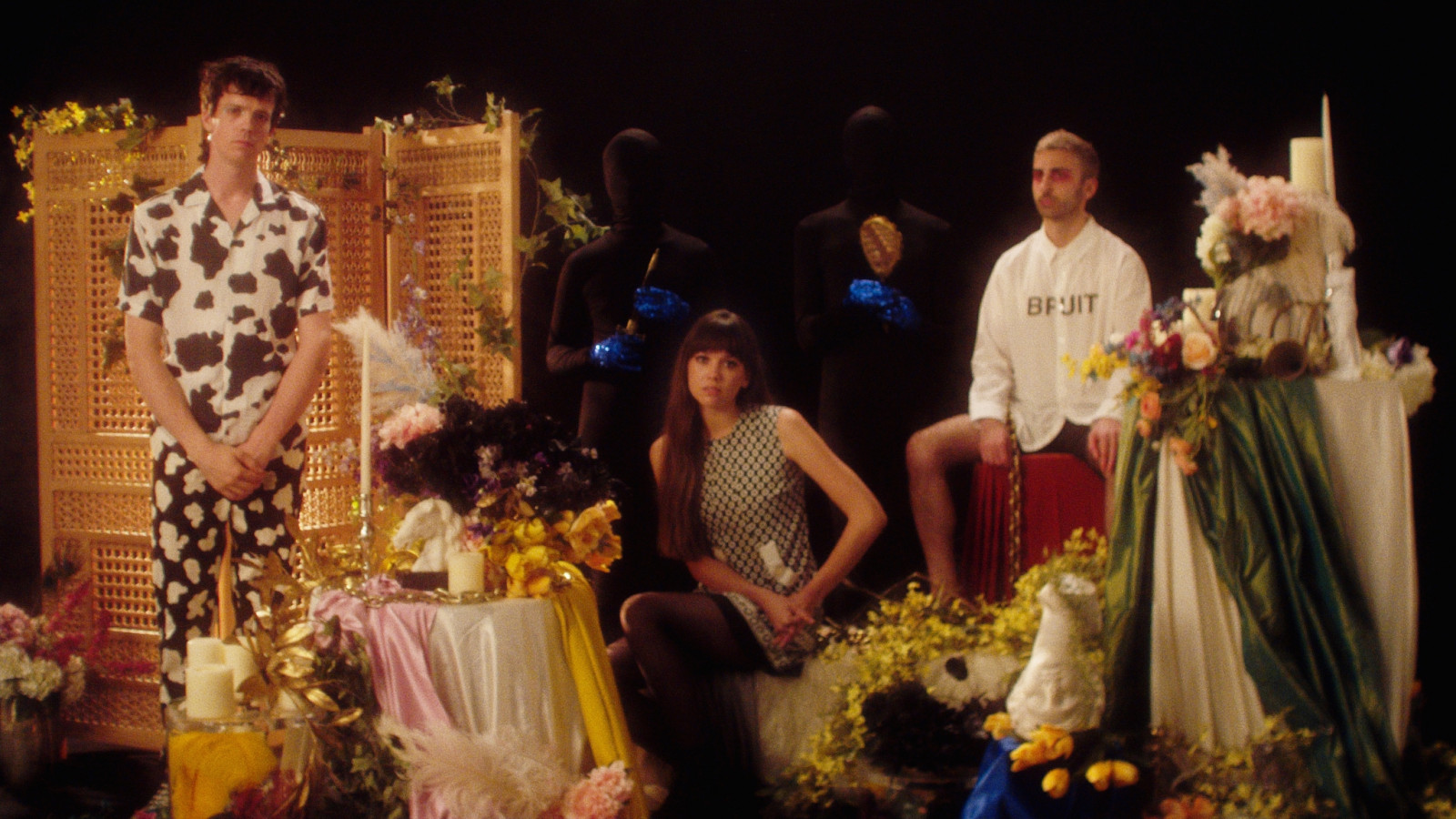 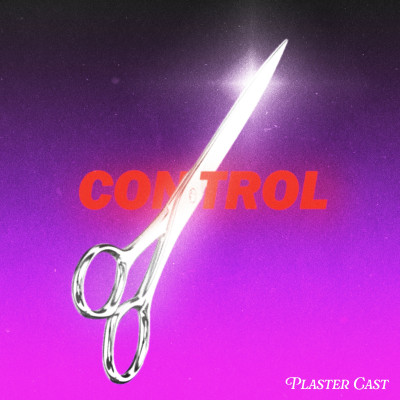