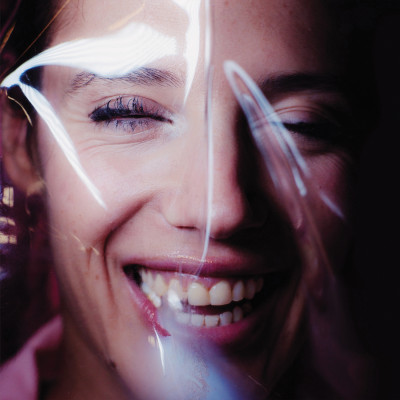 Gisela Fulla-Silvestre was born and raised in Barcelona, the only daughter of activist parents. Her father was part of a clandestine Communist party that fought against the Franco dictatorship. Together with Gisela’s mother they fought for democracy in Spain, instilling in her a reverence for community along the way. In addition to revolutionary discourse, music was a constant in Gisela’s home: everything from French songs, Flamenco, Rumba, traditional Catalan music, Fado. Her young mind grew fixated on philosophy while her young heart attached itself to music.

Gisela moved to the U.S. to attend Berklee, completing a degree in film scoring and sound design in 2014. Working in the field as a composer and sound mixer for film and TV, Gisela spent all day manipulating sounds — recording foley, cleaning dialogue, mixing effects — which provided near constant inspiration for her own ideas. She began piecing together pop songs from her collected palette of sounds, taking a technical approach to production, while channeling her contemplative nature into lyrics that probed the corners of her pensive mind, culling from literature and cultural theory alike. The resulting material was not unlike the works of fellow Spaniards Pedro Almodovar or Antoni Gaudí: baroque, bizarre, beautiful.

Titled NOIA, meaning “girl” in Catalan, Gisela launched her debut EP, Habits, in 2016. The EP reflected and refracted NOIA’s myriad musical and cultural influences — the music draws on everything from dancehall and tropicalia radio to R&B and soul, while the lyrics find inspiration in Cavafy, Olaf Stapledon and Byung Chul Han, to name a few. “NOIA is a reflection of all of my musical and artistic influences, but processed through my own voice,” says Gisela. “NOIA is who I am when no one’s looking.”

Gisela has spent the last few years in a creative shell, experimenting with new sounds and techniques; hence the title of her new EP, Crisàlida, a Catalan word for “cocoon.” Across the EP’s four tracks, NOIA unites the disparate styles of her musical heritage: traditional arias flutter atop left-field pop production, while lyrics float seamlessly from Catalan and Spanish to English.

According to NOIA, the EP is a collage of emotion: “Waiting on someone to fill my own absences, heartbreak somehow for what didn’t happen but could have happened, feeling trapped in the city of New York.”

Written and recorded between Gisela’s bedroom studio in Brooklyn, New York, and a house in the Appalachian mountains of West Virginia, where she undertook an artist residency, Crisàlida explores new sonic territory for NOIA. She’s spent the past few years honing her voice, especially practicing the folk Catalan and Spanish singing traditions that backlit her youth. The result is a more lyrical approach to melody as illustrated on the EP’s opener ‘Ausencias,’ which could well be a Spanish traditional ballad, embellished with heavy sound design, and on ‘La Nit Ve Sola,’ a sprawling ambient cut based on a poem by Catalan poet Maria Merce Marçal. Elsewhere on the EP, NOIA revisits the glitchy and glittery pop that made her debut, Habits, so special: ‘Ciudad del Humo’ bubbles over with kinetic, maximalist production, and ‘Capricho de Seda’ combines an infinitely listenable pop hook with a driving Afro-Peruvian bassline and bolero-style approach to lyrics.

What emerges from Crisàlida is a confluence of cultures, fusing the traditional musical traditions of NOIA’s native country, along with her own intuitive approach to beat-making and pop songwriting. Crisàlida is out May 17, 2019 on Cascine. 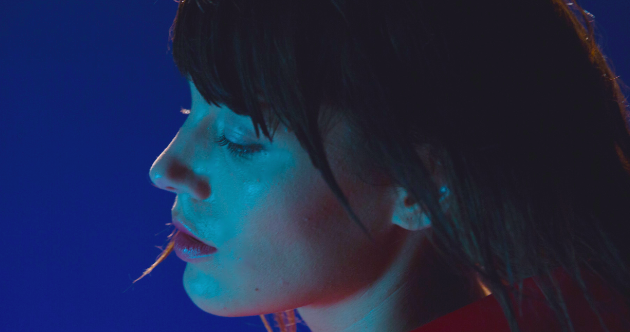 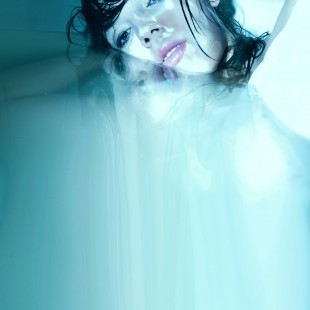